Sahba Barakzai, her family and seven-month-old husky Aseman, tried to get out into the mountains near their home in western Afghanistan every Friday.

But last Friday, the hike turned to tragedy after an unidentified group of men approached the family and shot Sahba’s beloved puppy dead.

The attackers told her a woman could not own a dog.

“We still don’t know about their goal but we think it is because of her career,” her sister Setayesh told the BBC. “She was the first woman who has her own club and these things are taboo.”

Sahba was used to threats – she had been teaching karate to children in Herat, Afghanistan’s third largest city, for 10 years.

She had also set up a cycling club for teenage and young girls – a very public sport in a country where, less than two decades ago, women were banned from going to school, working or even leaving the house without a male chaperone.

It is, Setayesh says, still taboo for girls to ride bikes in Herat and some of the community initially reacted aggressively, but her sister was determined to persist.

“The main inspiration was the situation of women in Herat because she herself is an active person in community,” Setayesh explained.

“[Our parents] were completely worried because her life is in danger – and we saw by our own eyes last week.”

Indeed, last week’s tragedy has left them all shaken. Sahba had set out with her father and two sisters, including Setayesh, along with Aseman.

The Siberian husky, whose name means “sky”, a nod to her blue eyes, had only joined the family a few months earlier, but was clearly much loved. Pictures show her playing in the snow, cuddling up to children at the club and walking with Sahba in the hills – just like they were on Friday.

“We were just walking, picnicking and everything as usual,” Sahba told the BBC. “We go there almost every week but that time was different.”

About two hours into the hike, a man looking like a shepherd approached the group and shot at Aseman.

“I shouted and ran towards Aseman and requested the man not to fire,” Sahba told Afghan news agency Khaama. “The gunman did not care, and shot four bullets in Aseman’s chest.”

The shots were fatal: sobbing, Sahba took Aseman in her arms and began to run towards the car.

But then the gunman, who had been joined by several other men, fired another shot, and demanded she put the dog down and leave her body with them. As a woman, he told Sahba, she had no right to keep a dog.

The family had no choice but to leave Aseman with the men, and flee. They don’t know who the men were, or why they were targeted. Reporting it to the police, Sahba said, would be pointless.

“I knew nothing will happen,” she told Khaama. “Dozens of human beings are killed every day in the country and no one feels responsibility.”

The attack has left the entire family shocked, Setayesh said.

“We were really scared. I have never been to such kind of situation before – that was a terrifying memory for all of us.”

But it has left an especially deep wound in Sahba, who decided to shut down her sports clubs – a huge loss for her community – and look into moving across the border, into neighbouring Iran, where she hopes she will be safer.

Sahba, meanwhile, is trying to pick herself up as she grieves the loss.

“The day that I brought Aseman, I googled that how many years a dog can live and realised every dog can live about 14 years and even more,” she said. “I got upset when I knew Aseman can live just for 14 years with me.

“I have never thought that my sweetie Aseman would live just for seven months and then be killed.” 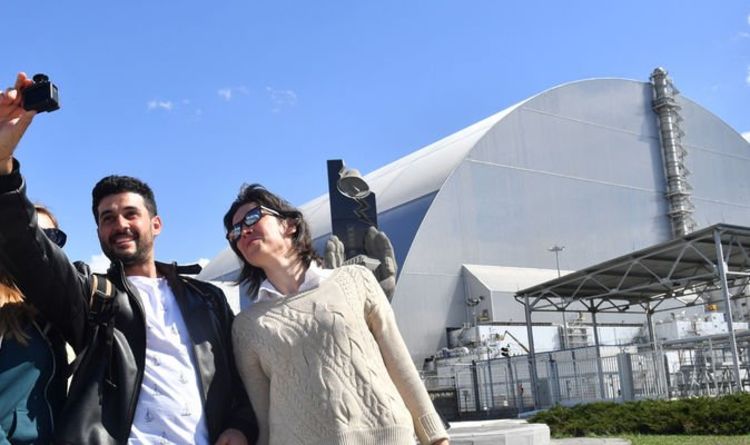 In April 1986, reactor four in the Chernobyl Nuclear Power Plant exploded, causing a nuclear fallout 400 times larger than the Hiroshima […] 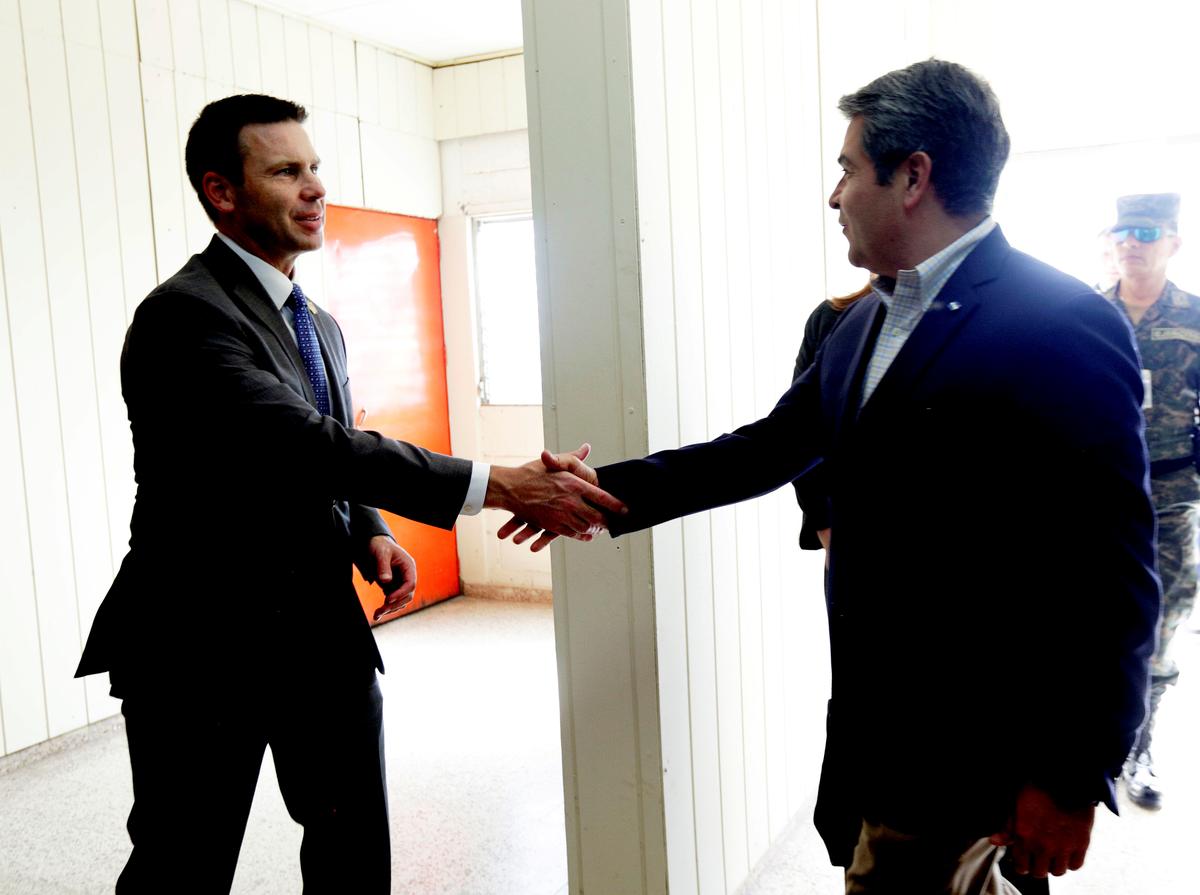 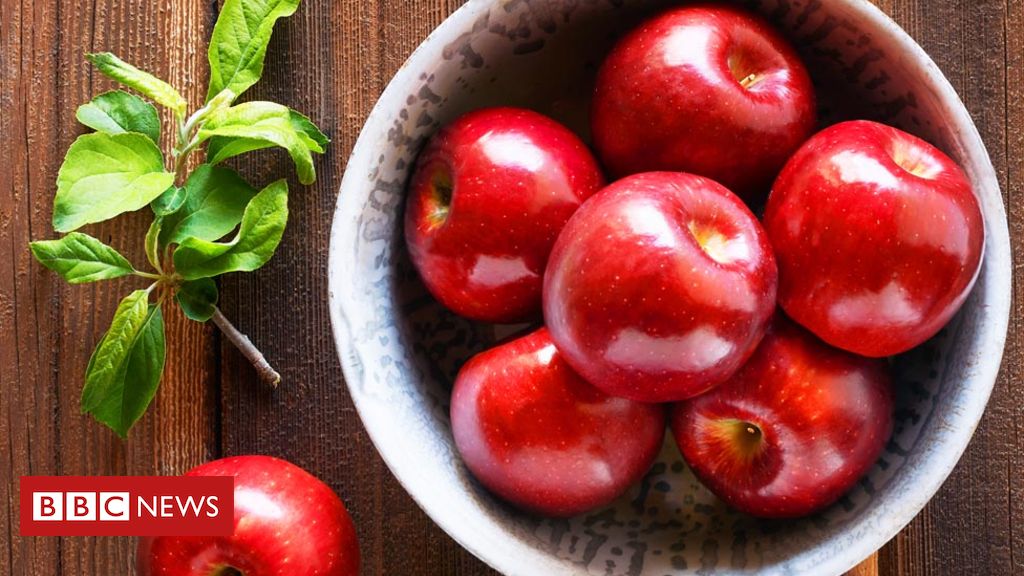 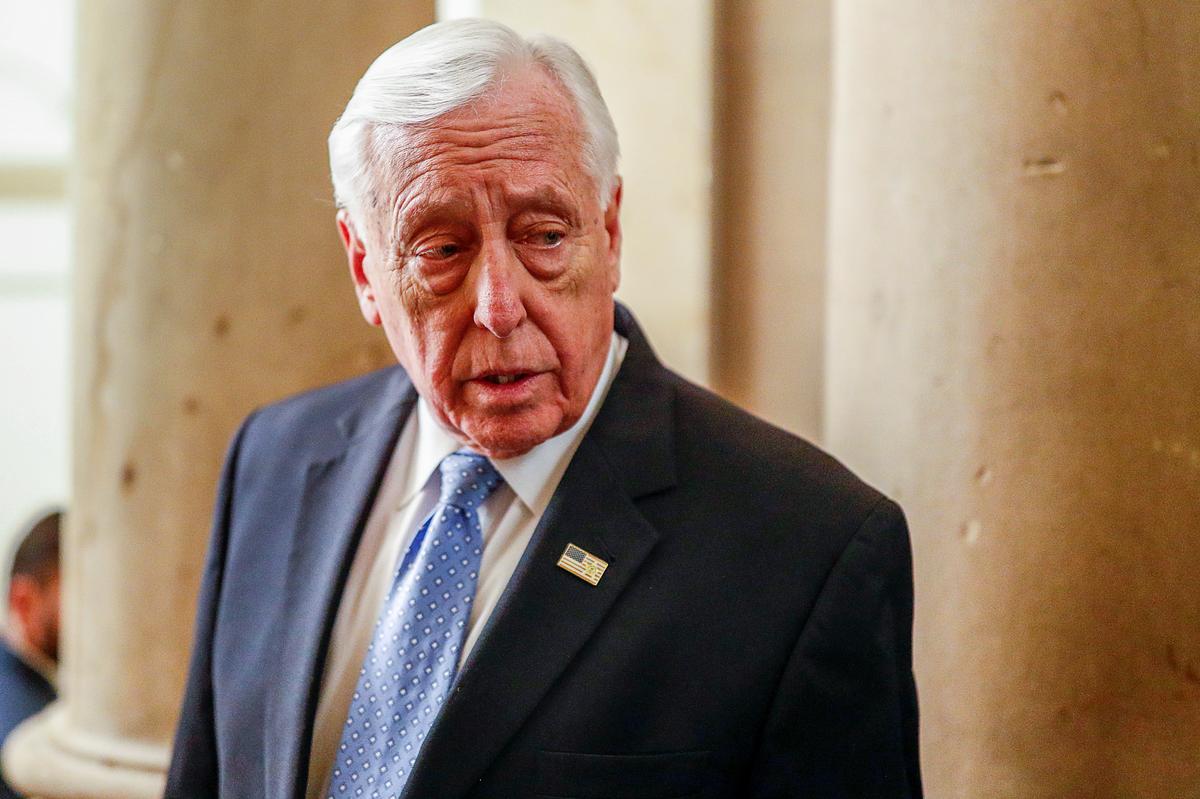 WASHINGTON (Reuters) – Democrats in the U.S. House of Representatives on Tuesday unveiled a $3 trillion-plus coronavirus relief package with funding for […]