Britain, even while engulfed in Brexit politics, is constantly investing in renovations and first-class exhibits to share its heritage – and, in so many ways, Britain’s heritage is linked to ours.

While many travelers are understandably curious about how Brexit is affecting tourists, from my experience. it isn’t, at least not yet. But even if Britain ends up taking an abrupt exit from the EU, I don’t expect American travelers to face any significant disruptions. The only impact I’ve found is that the country is cheaper for visitors (with the pound weaker than it’s been in a while) and that the tourism industry seems to appreciate visitors even more than usual. (And, for those who like to talk politics, the topic is a fascinating conversation starter.)

Here’s a rundown on the latest for travelers going to Britain in 2020:

More than ever, it’s worth considering booking advance tickets – especially in peak season – for some of London’s top sights: the Churchill War Rooms, Houses of Parliament, St. Paul’s Cathedral, Tower of London, London Eye, any West End play you’re set on seeing, and the newest addition inside Westminster Abbey, the Queen’s Diamond Jubilee Galleries (which offers nice views of the nave and a small museum with objects from royal ceremonies).

Beyond London, it’s also good to book ahead for visits to Stonehenge, Tintagel Castle, the Lennon and McCartney homes in Liverpool, and any Edinburgh Festival performances.

Closed for the season

Several London sights are temporarily closed for renovations this year. The Orangery at Kensington Palace is undergoing a multi-year restoration. During this time, its famous tea service will be hosted at the equally elegant Kensington Palace Pavilion.

The Courtauld Gallery, which exhibits medieval to Post-Impressionist paintings, will remain closed until 2021.

Attractions that are reopening or debuting new features

The Museum of the Home (formerly known as the Geffrye Museum), which covers the history of making, keeping, and being at home over the past 400 years, will reopen this summer after a thorough renovation.

Elsewhere in England, several big sights are undergoing changes. At Canterbury Cathedral – the mother church of the worldwide Anglican Communion – a new welcome center complex, with an info desk and viewing gallery, is set to open this spring. But in 2020, visitors are still likely to see scaffolding and some missing stained glass, as the church’s multiyear structural restoration isn’t due to wrap up till next year.

Cornwall’s dramatic Tintagel Castle, where King Arthur was supposedly born, now requires timed-entry tickets, which are best booked ahead at busy times. The castle also has a new steel footbridge that spans the chasm between the two parts of the castle (once joined by a natural land bridge that collapsed several centuries ago).

Mind the gap – and the construction

The big transportation news in London is the construction of the first new underground line since 1999: the 73-mile long Elizabeth line, a.k.a. Crossrail, which promises to relieve congestion on some of London’s main Tube lines, while providing a faster public-transit option to Heathrow Airport. This year travelers will see plenty of construction underway, but no new trains – the project’s completion has been pushed back (again) to next year.

And a promised improvement in international train travel – direct Eurostar train service from Amsterdam to London – is also delayed beyond 2020. (Until then, travelers need to change in Brussels for passport control.) At least travelers going in the other direction, from London to Amsterdam, do already have direct-train options (three direct trains per day).

Scotland is also busy spiffing up its sights. The Scottish National Gallery in Edinburgh is currently undergoing a major renovation. A new main entrance recently opened, and construction on a bigger and better gallery space for its core collection of Scottish art is in the works.

Scotland’s second city of Glasgow is working on improvements to its city center. For instance, Sauchiehall Street, a shopping street that cuts through the heart of the city, and a few surrounding streets have been revamped with wider sidewalks, more trees and seating, and improved bike lanes to make them more cycle- and pedestrian-friendly. To help cut back on traffic, parking and bus routes are being reduced on some streets.

An interesting side effect of Brexit is a renewed push in Scotland to consider a future apart from England (as Scotland was overwhelmingly in favor of remaining in the European Union). It’s a good idea to read up on all of this before traveling to Scotland so you’ll be able to keep up with potential pub mates.

In Britain, as anywhere in your travels, if you equip yourself with good information and then use it, you’ll get more out of your vacation time and money. That’s especially true in 2020.

Going to Italy this year?   Here’s what you need to know, like which tours to book early 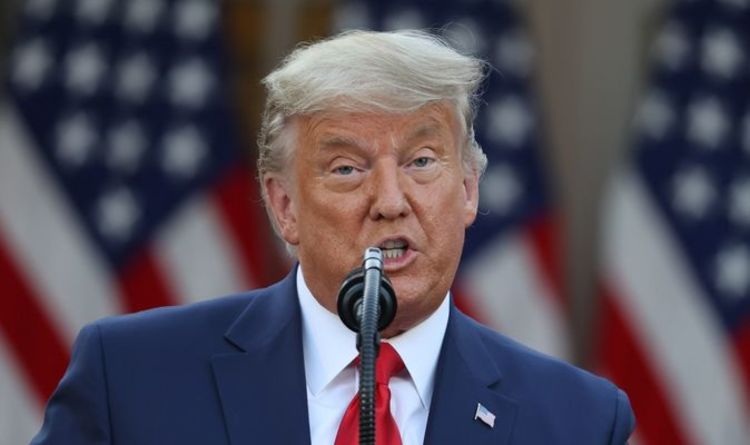 According to the New York Times, Mr Trump asked his advisors last week to explore other ways to target Iran’s nuclear facilities. However, […] 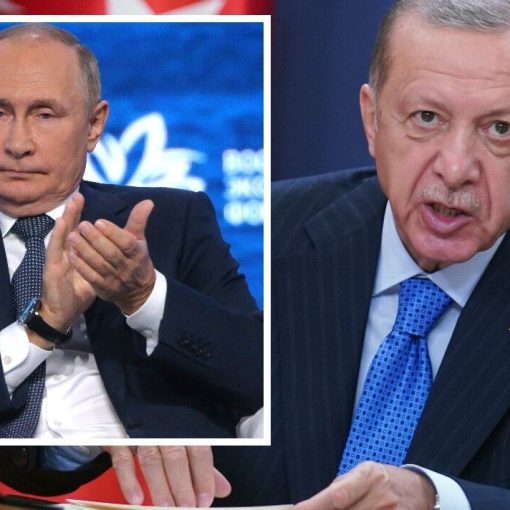 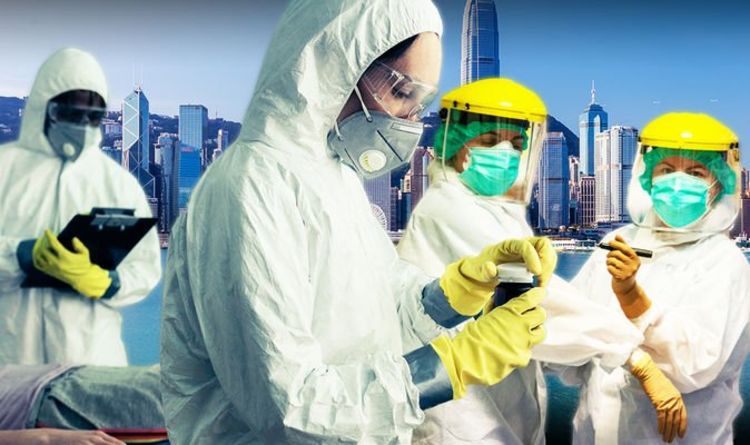 Hospital authorities in Hong Kong have issued a warning because of the large increase in infections from Candida auris this year. There […]