For nearly 25 years, ocean currents have been rapidly speeding up, partly because of global warming, according to new research. Based on observations and models, study authors claim that from 1990 to 2013, the energy of the world’s currents increased by some 15% per decade.

Mining coronavirus genomes for clues to the outbreak’s origins

Scientists are publicly sharing an ever-growing number of full sequences of the 2019 novel coronavirus (2019-nCoV)—53 at last count in the Global Initiative on Sharing All Influenza Data database. These viral genomes are being intensely studied to try to understand the origin of 2019-nCoV and where it fits on the family tree of related viruses found in bats and other species. They have also given glimpses into what this newly discovered virus physically looks like, how it’s changing, and how it might be stopped.

The largest ever study to analyze entire tumor genomes has provided the most complete picture yet of how DNA glitches drive tumor cell growth. Researchers say the results, released on Wednesday in six papers in Nature and 17 in other journals, could pave the way for full genome sequencing of all patients’ tumors. Such sequences could then be used in efforts to match each patient to a molecular treatment.

It’s been a bad couple of weeks for behavioral ecologist Jonathan Pruitt, and it may get a lot worse. What began with questions about data in one of Pruitt’s papers has flared into a social media–fueled scandal in the small field of animal personality research, with dozens of papers on spiders and other invertebrates being scrutinized by scores of students, postdocs, and other co-authors for problematic data.

Biologist Mabel Gisela Torres Torres, the new head of Colombia’s newly created Ministry of Science, Technology and Innovation, has already been asked by fellow researchers to resign over her controversial claims that a fungal extract can improve the health of cancer patients. But Torres says she won’t step down. In response, the Colombian Association of Medical Faculties issued a statement, saying: “We can only regret that the course of how to do science in our country has been left in the hands of pseudoscience.” 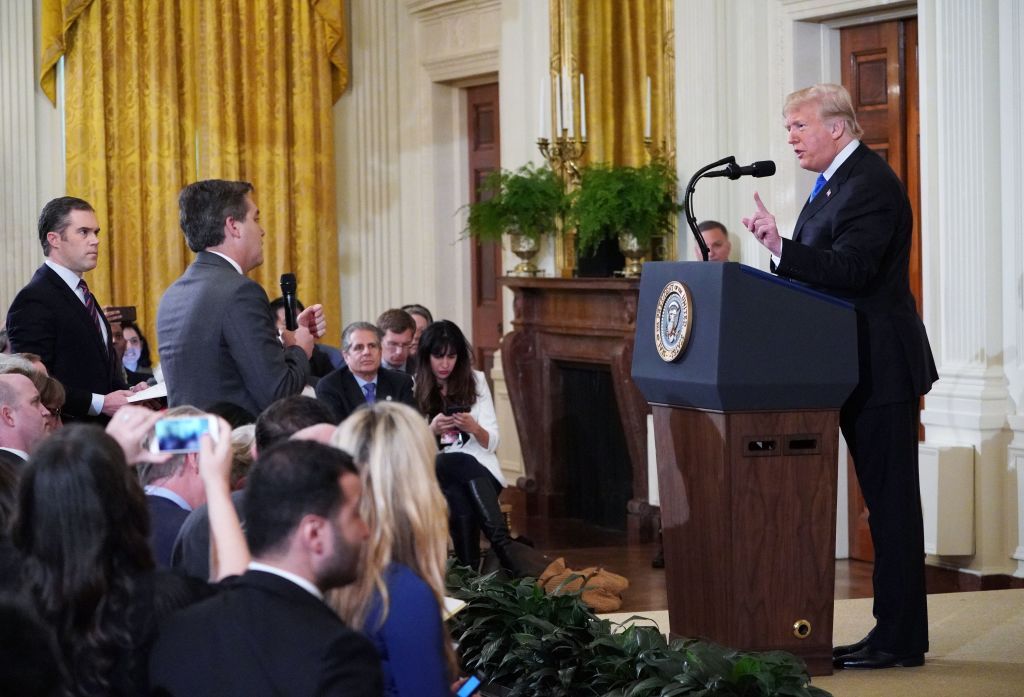 The Pfizer-BioNTech Covid-19 vaccine is associated with an increased risk of myocarditis, an inflammation of the heart muscle, a large new study […] 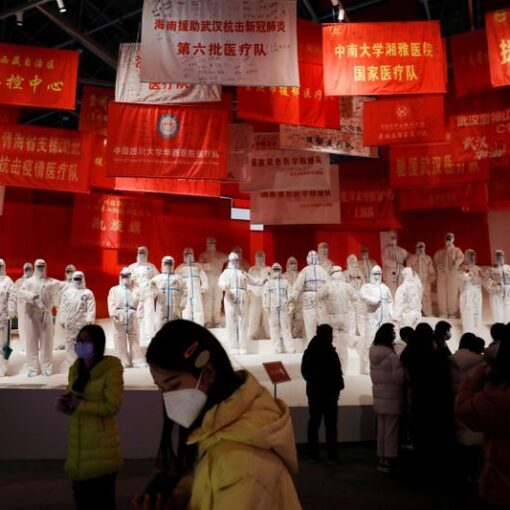 SHANGHAI (Reuters) – The number of people who have been infected with COVID-19 in the Chinese city of Wuhan, where the virus […] 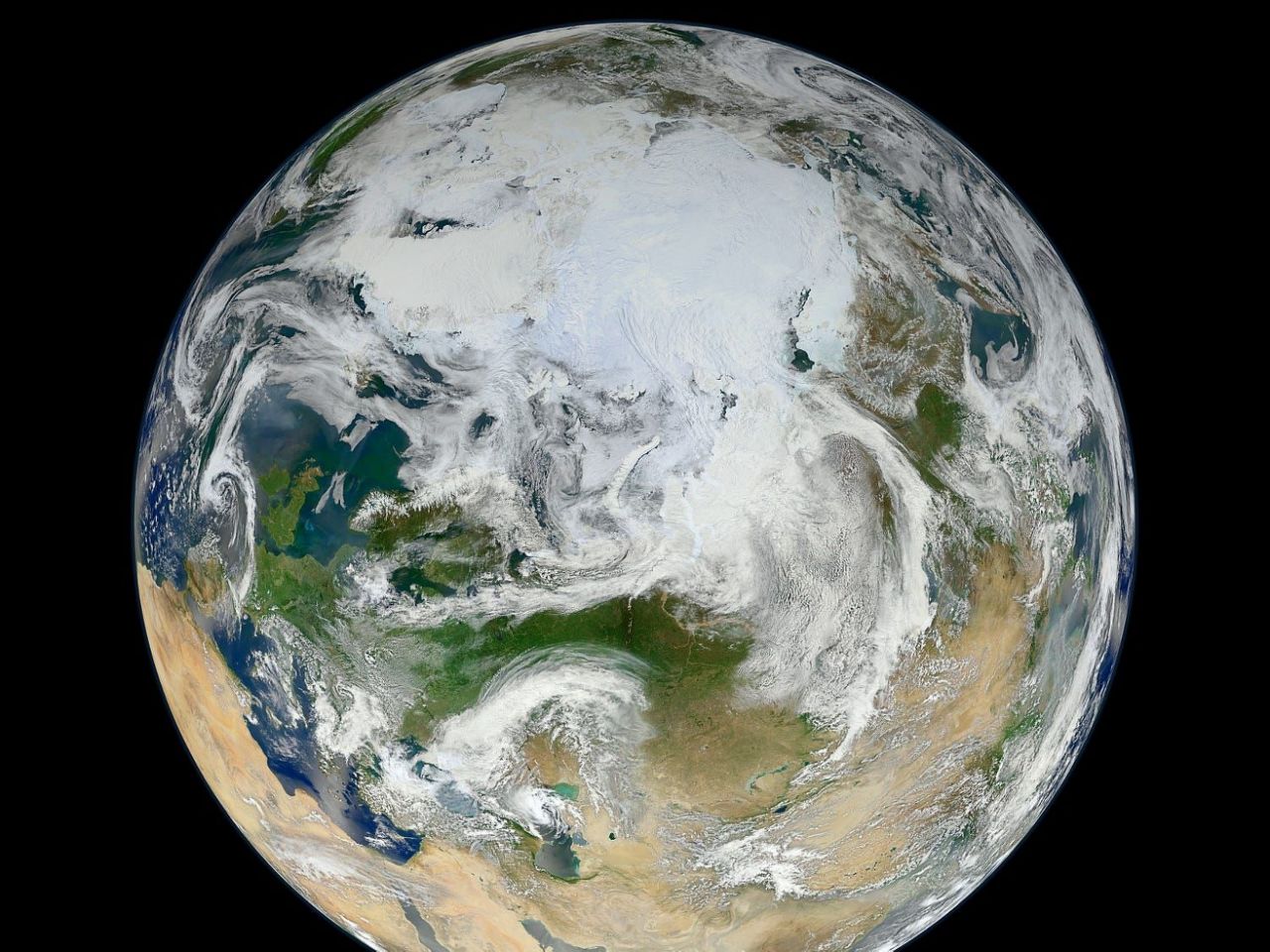 A composite image of Earth from above the North Pole, May 26, 2012. Norman Kuring/NASA/GSFC/Suomi NPP February 29 comes once every four […]