A company that stopped paying its employees for smoking breaks has won its case in Spain’s high court.

A quick coffee break or breakfast with a colleague is also included in Galp’s policy, which began in September last year.

The trade union that brought the case to court plans to appeal the decision.

Recent changes to Spanish law require companies to record employees’ entrances and departures from the workplace.

The monitoring was supposed to prevent workers’ exploitation and increase flexibility in working contracted hours.

It was also supposed to address Spain’s problem of unpaid overtime work – in 2019 nearly three million of hours worked overtime were never paid.

But the requirement has had unforeseen consequences for Spain’s roughly 10 million smokers.

By recording when employees leave and enter the office, companies can calculate how much time workers are spending at the desk.

At Galp, employees who eat into their contracted hours by leaving the office for a smoke can’t expect to be paid for the full working day.

Spain’s high court relied on a previous ruling that workers do not have the right to a paid cigarette, coffee or breakfast break.

Spanish workers put in more hours annually than the majority of other Europeans, with the exception of Italy and Portugal. 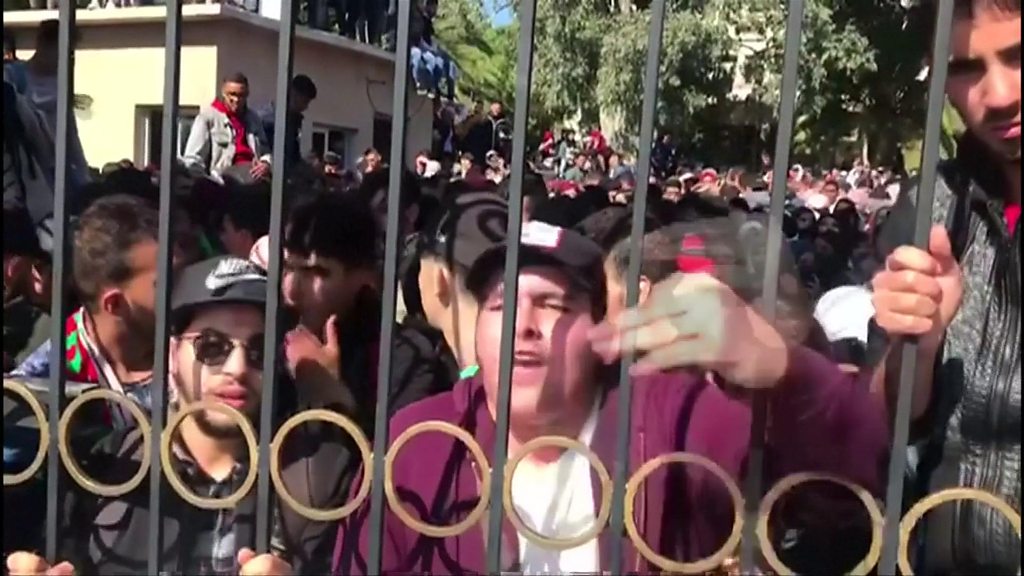 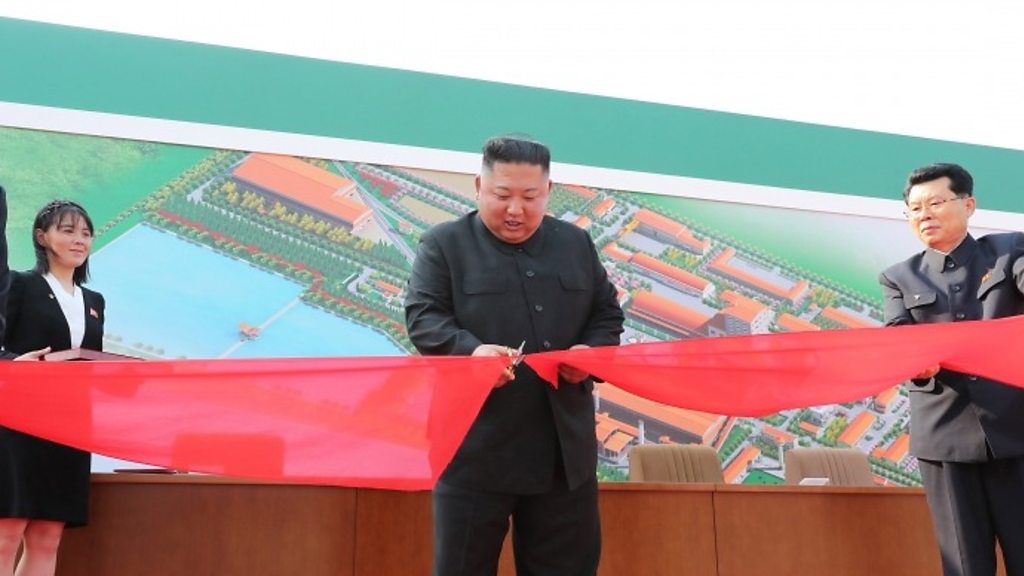