It’s perhaps apt that the world of German politics has turned upside down just as half the country is poised to celebrate the most surreal season of the German year.

All over south and western Germany, men and women are polishing rhinestone encrusted costumes, dusting down 18th-Century wigs and preparing for a week of revelry, street parades and indulgence. During Carnival, or Fasching, anything goes.

Though as Annegret Kramp-Karrenbauer found to her cost last year, that’s not true for everyone.

A staunch fan of the tradition, she was just two months into the job as CDU party leader when, at a carnival event in Baden-Württemberg, the costumed AKK made an ill-judged joke about gender-neutral bathrooms.

It was the first of a series of blunders, which culminated this week in her decision to give up the party leadership and with it her ambition to become Germany’s next chancellor.

But, even her critics admit, her downfall wasn’t entirely of her own making.

The rise and fall of AKK

Angela Merkel gave up the leadership of the party in 2018. It was a pivotal moment.

After the CDU took a hammering in the October 2018 Hesse regional election (which saw gains for the Greens and the far-right AfD), she was under pressure from her own party and her coalition partners.

By announcing that she would hand over some of her power and, in effect, begin the transition to a new political era, she mollified some who feared that she was still tainted, in the eyes of some voters, by her stance over the refugee crisis.

Others saw an opportunity to freshen the party and bring in a new face.

Chancellor Merkel already had someone in mind. She’d appointed Annegret Kramp-Karrenbauer as the secretary general some months earlier and, after a leadership contest, AKK – widely perceived as a continuity candidate – was voted in as leader.

But the party remained divided.

Those who still nurtured leadership ambitions either sniped in public or quietly built up supporters, biding their time.

And, in truth, Angela Merkel retained her power. When AKK – trying to step out from the shadow of her mentor – made mistakes, few leapt to her defence, least of all the chancellor herself.

Ultimately, AKK failed in her mission to resolve long-held differences between the party base in the regions and its leaders in Berlin.

The situation was perfectly illustrated in Thuringia where, following inconclusive elections, local CDU politicians struggled with the party line which forbade them from co-operation with either the left or the far right.

When those politicians appeared to defy the convention, aligning themselves with AfD to oust the left-wing state prime minister last week, they also highlighted AKK’s lack of authority.

It was Angela Merkel, not her party leader, who in a break with convention fiercely criticised the development while on a visit to South Africa.

Float designers in Germany’s carnival cities are no doubt feverishly rejigging their creations. Street parades featuring floats which lampoon and satirise the latest political developments – at home and abroad – are a carnival tradition.

AKK is likely to feature. And so is Angela Merkel.

The chancellor displays little enthusiasm for carnival – which didn’t figure in her upbringing in the former east.

Every year, in January, delegations visit her in the Chancellery. This year, as usual, she could barely conceal her discomfort and bewilderment as she posed with acrobats, dancers and officials in extravagant costumes.

Many wonder whether this might be the last carnival she’s forced to endure.

Officially her term ends in Autumn 2021. But her hopes of managing her own political end and of shaping the next era of German politics by grooming her successor are over.

Shortly after AKK announced her resignation, she said what many were thinking; that it’s not possible for a party leader to function while power remains concentrated in the Chancellery. That the two roles should be reunited as before.

A handful of men are jostling to succeed AKK. The successful candidate, it’s widely thought, will then lead the party into fresh elections as the chancellor candidate.

Difficult decisions lie ahead for the party.

Angela Merkel, with her global profile, is popular at home and difficult to replace. If she jumps (or is pushed) too early, AfD, triumphant from the political chaos they’ve unleashed, will claim her scalp as their own.

A candidate would traditionally be selected at the December conference.

But many fear the party cannot afford months of infighting as it dithers over its next leader.

It must decide its future direction too, choosing between a continuity candidate and those who would steer it to the right.

Important considerations: the CDU has not yet found a way to deal with AfD, and a strengthening Green party is currently the most obvious coalition partner of the future – but that would require a more moderate stance.

And Angela Merkel’s political demise has been endlessly, and wrongly, predicted over the last few years.

As the carnival rolls into towns and cities, it’s anyone’s guess as to how – or when – this political era will end. 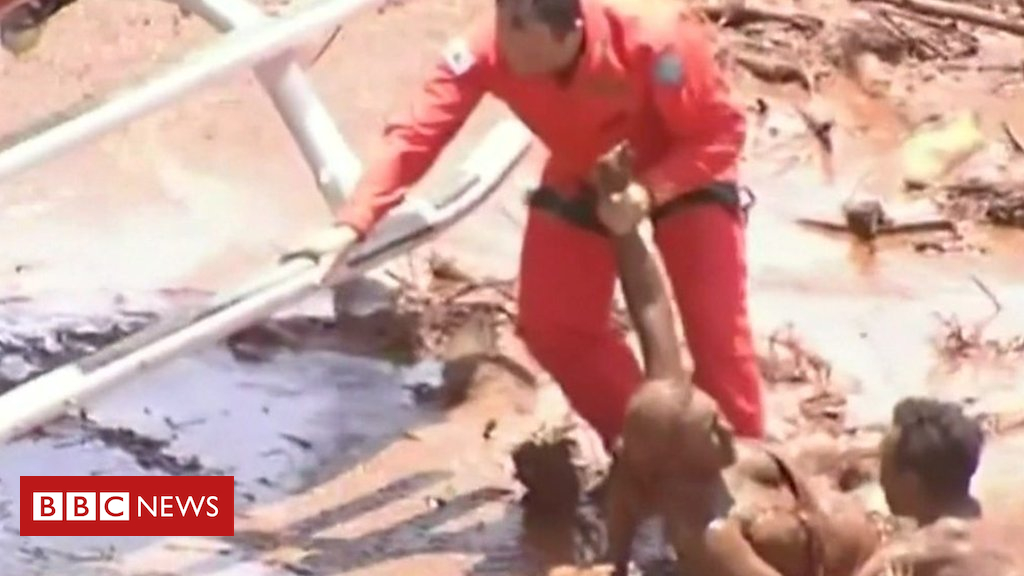 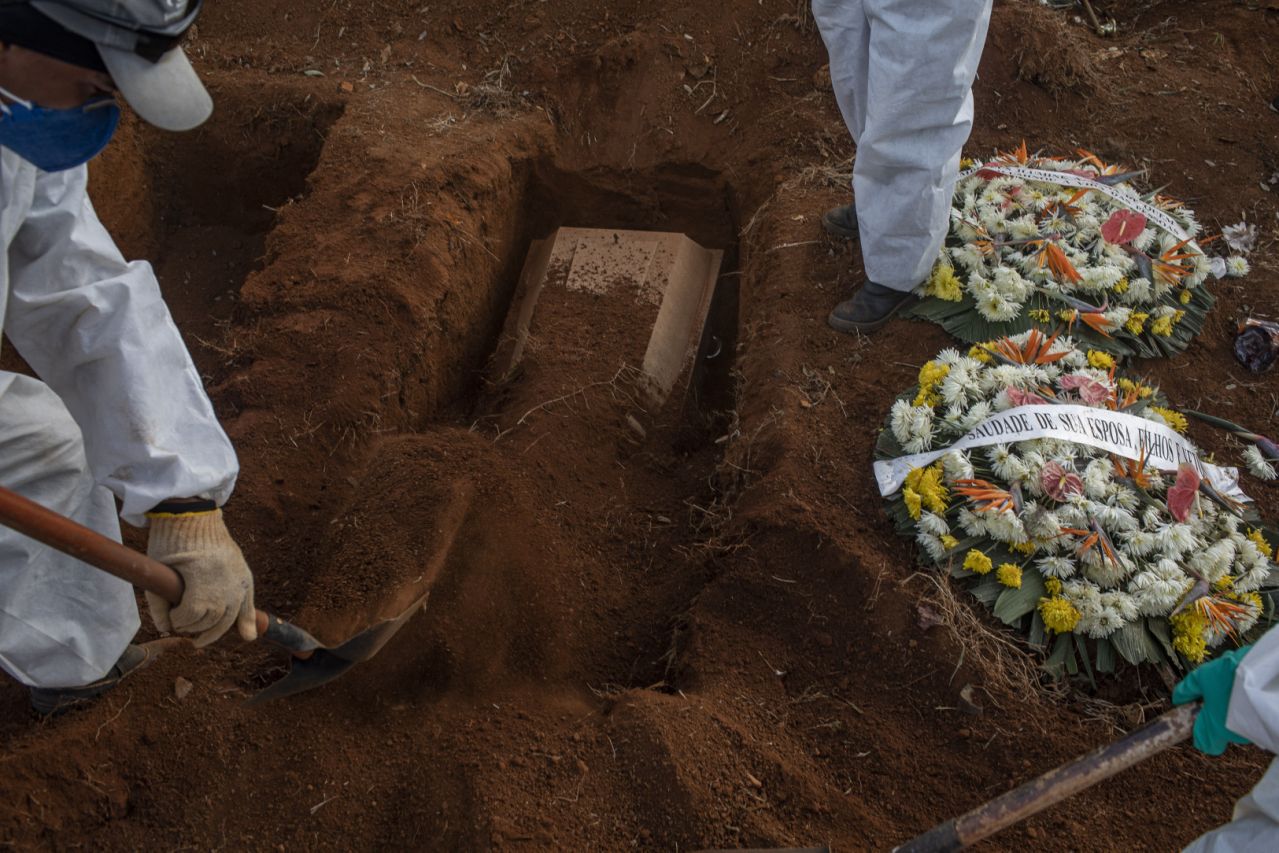