SHANGHAI (Reuters) – China’s coronavirus outbreak may peak soon, a prominent Chinese expert said on Tuesday, as the death toll soared past 1,000 and worry grew about the true extent of economic disruption to the world’s second-largest economy.

Companies struggled to get back to work after an extended Lunar New Year holiday, while hundreds of Chinese firms said they would need loans running into billions of dollars to stay afloat. Layoffs also began, despite assurances by President Xi Jinping that widespread sackings would be avoided.

The government’s top medical adviser on the outbreak, Zhong Nanshan, held out hope that the epidemic may peak in February and then plateau before easing.

“The peak time may be reached at the … middle or late this month,” Zhong, an epidemiologist who won fame for his role in combating an outbreak of Severe Acute Respiratory Syndrome in 2003, told Reuters in an interview.

The number of new cases was already declining in some provinces, he added.

The National Health Commission said earlier another 108 people had died on Tuesday, a daily record, taking to 1,016 the total of those killed in China. All but five of the deaths were in the central province of Hubei, the epicentre of the outbreak.

There were 2,478 new confirmed cases on the mainland by Monday, down from 3,062 the previous day, bringing the total to 42,638. It was the second time in two weeks that authorities recorded a daily drop in new cases.

Asian stock markets rallied as investors took comfort from the lower figures, even though some experts have warned it is too early to assume they represent a trend.

Underlining the danger, the head of the World Health Organization (WHO), Tedros Adhanom Ghebreyesus, said the outbreak was very much an emergency for China but also posed a “very grave threat for the rest of the world”.

He was speaking at the opening of a two-day meeting of 400 researchers in Geneva aimed at stepping up research into diagnostics, drugs and vaccines.

For more Reuters graphics on the new coronavirus, click: tmsnrt.rs/2GVwIyw

Only 319 cases have been confirmed in 24 other countries and territories outside mainland China, according to WHO and Chinese health officials, with two deaths, one in Hong Kong and the other in the Philippines.

On the economic front, JPMorgan again downgraded forecasts for Chinese growth this quarter, with its analysts saying the outbreak had “completely changed the dynamics of the Chinese economy”.

Chinese firm Xinchao Media said on Monday it had laid off 500 people, or just over a tenth of its workforce, and restaurant chain Xibei said it was worried about how to pay the wages of its roughly 20,000 workers.

A woman wearing a face mask walks through a device that sprays disinfectant at an entrance to a residential compound, following an outbreak of the novel coronavirus in the country, in Tianjin, China February 11, 2020. cnsphoto via REUTERS

Authorities said they would roll out measures to stabilise jobs, in addition to previously announced cuts to interest rates and fiscal stimulus designed to minimise any downturn.

Analysts at investment bank Nomura said evidence suggested the virus had “a devastating impact on China’s﻿ economy in January and February”.

“We are concerned that global markets thus far appear to be significantly underestimating the extent of disruption,” they said in a note.

Hubei, where the flu-like virus emerged from a wildlife market in the provincial capital of Wuhan in December, reported 2,097 new cases and 103 new deaths on Feb. 10, its health authority said.

Hubei remains in virtual lockdown, with its train stations and airports shut and roads blocked.

Government officials said it would be harder to curb the spread of the virus as about 160 million people return to their homes across China over the next week, following the end of the holiday.

The virus has caused chaos in Asia, and spread alarm beyond, with many flights suspended and entry restrictions imposed by governments trying to ward off its spread.

It has also roiled the world of luxury cruises.

The Diamond Princess cruise ship with 3,700 passengers and crew remained quarantined in Japan’s port of Yokohama, with 65 more cases detected, taking the number of confirmed cases from the Carnival Corp-owned (CCL.N) vessel to 135.

Thailand said it had barred passengers from getting off another Carnival Corp ship, Holland America Line’s MS Westerdam, the latest country to turn the vessel away due to coronavirus fears, though no confirmed infections have been found on board.

“Now we are back in limbo,” passenger Stephen Hansen told Reuters by email.

Nigel Farage, the former Ukip leader, predicted an independent Catalonia would prove to be a far bigger existential threat to the EU than […] 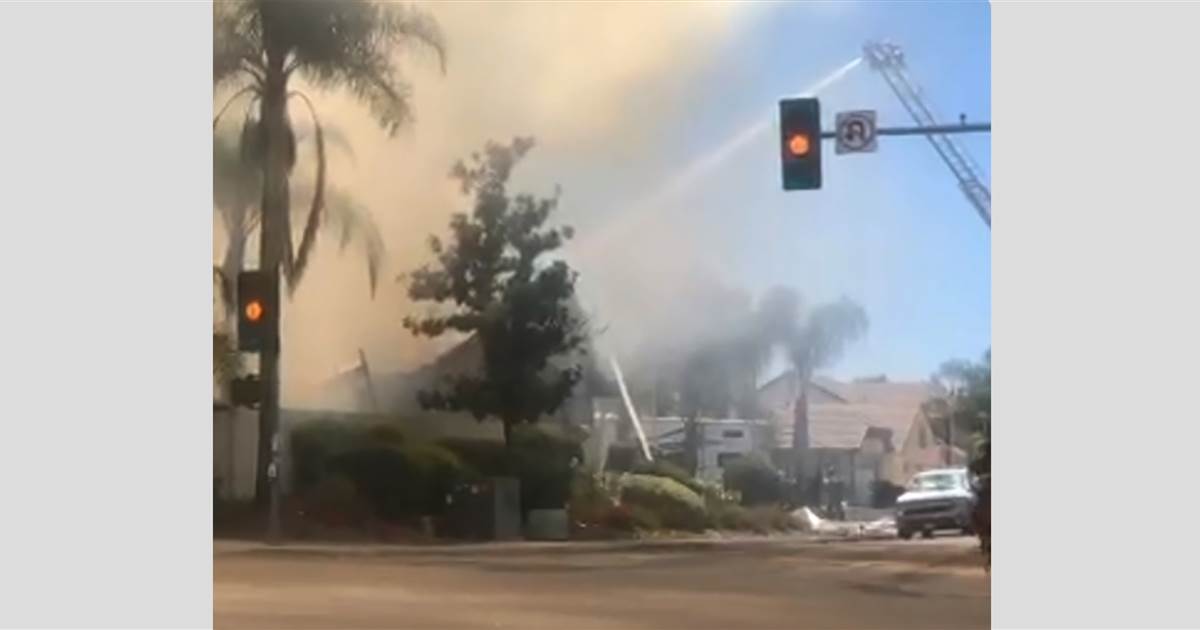 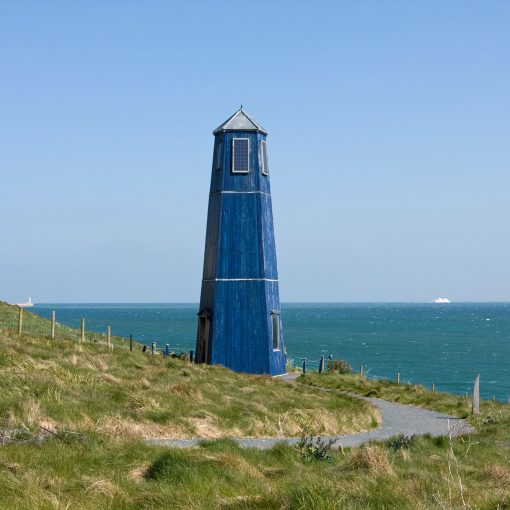 Residents of “the Hoe” in Plymouth, UK, are tired of being censored on social media — and ensure they are definitely not […]