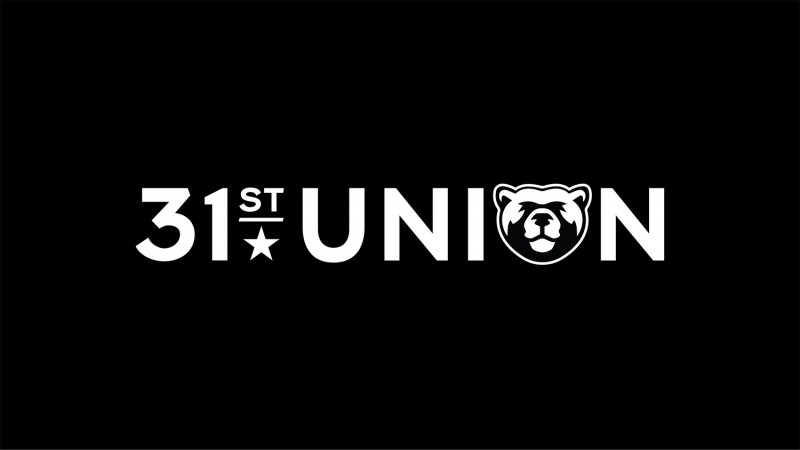 2K has announced that internal developer 2K Silicon Valley will now be known as 31st Union, with progress already underway on an unannounced new IP.

Alongside the new studio name, 31st Union is also starting up a European division based in Spain.

Although no details have been announced just yet about 31st’s game, Tyler Michaud, head of strategy at 31st Union generally described the studios’ approach to the project in a press release. “We believe diverse perspectives and experiences are crucial to creating a truly global entertainment experience with a deep connection to passionate fans.” 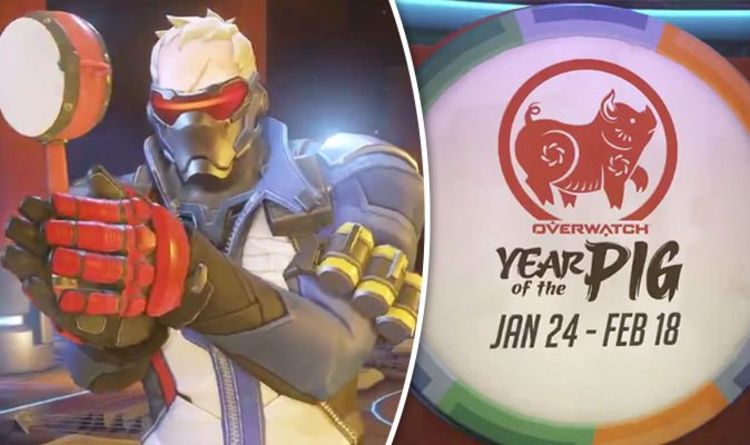 Overwatch developer Blizzard has announced the start date for the 2019 Lunar New Year event on PS4, Xbox One and PC. The […] 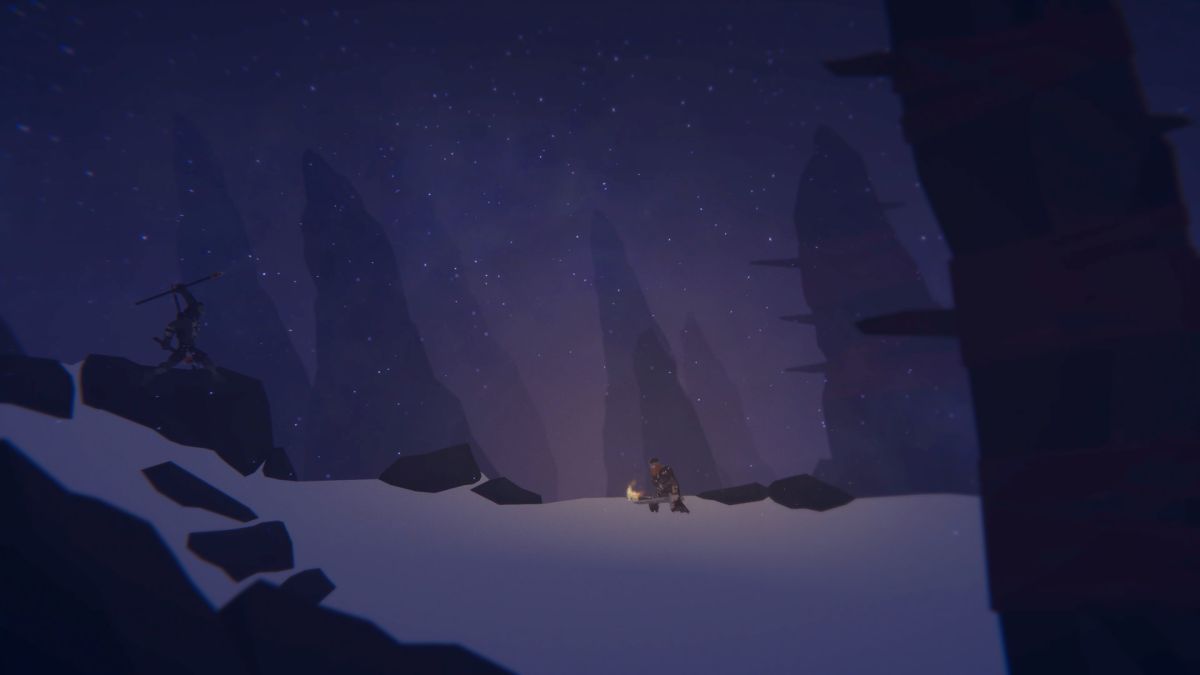 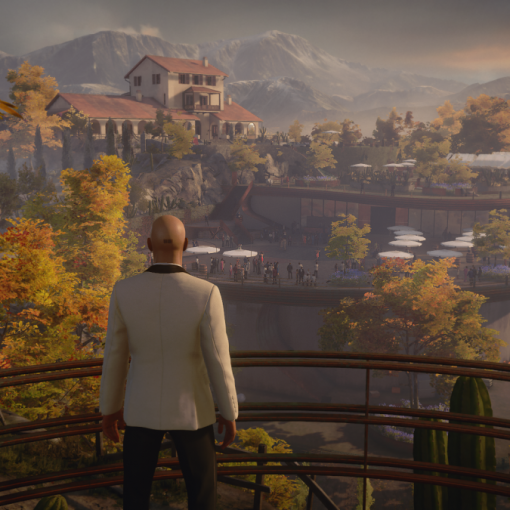