FILE PHOTO: A sign is seen above the entrance to the WeWork corporate headquarters in Manhattan, New York, U.S., November 21, 2019. REUTERS/Mike Segar

(Reuters) – Office sharing startup WeWork has temporarily closed 100 buildings in China due to the coronavirus outbreak, Chairman Marcelo Claure said in a CNBC interview on Monday.

Claure said no members and employees have been infected in the recent outbreak.

The death toll from the epidemic rose to 908, all but two in mainland China, on Sunday, with total infections at 40,171.

Claure also disputed reports that WeWork founder Adam Neumann walked away with a $1.7-billion payout to relinquish control of the company he founded in 2010.

“There’s a tender going on right now in which Adam will have the right to participate with shareholders,” Claure, a top SoftBank executive, said.

SoftBank Group Corp said in October it would launch a $9.5-billion bailout of WeWork following the cancellation of the startup’s initial public offering due to investor concerns over its corporate governance.

The bailout included a $3-billion tender offer of WeWork shares, including up to $970 million owned by Neumann. The tender offer is expected to be completed soon.

He reiterated that WeWork aims to be profitable in 2021. 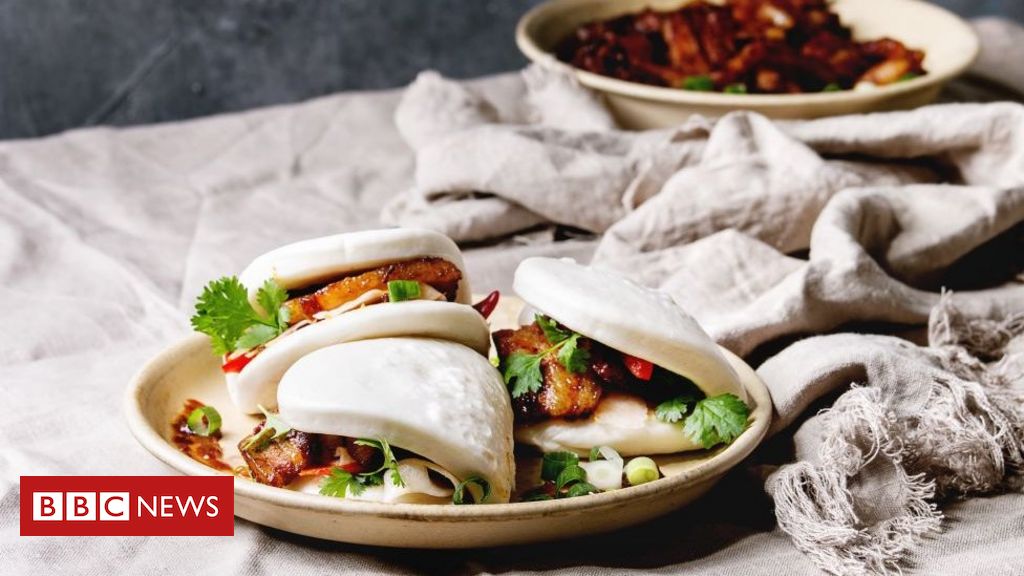 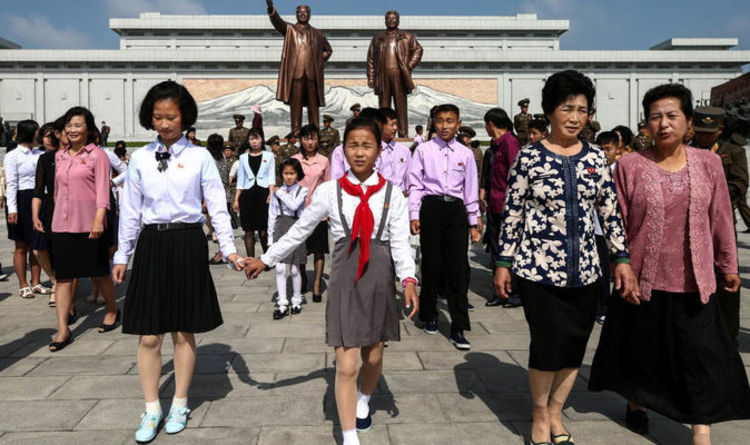 After the Second World War ended in 1945, the Korean Peninsula was split into two zones.  The northern half of the peninsula […] 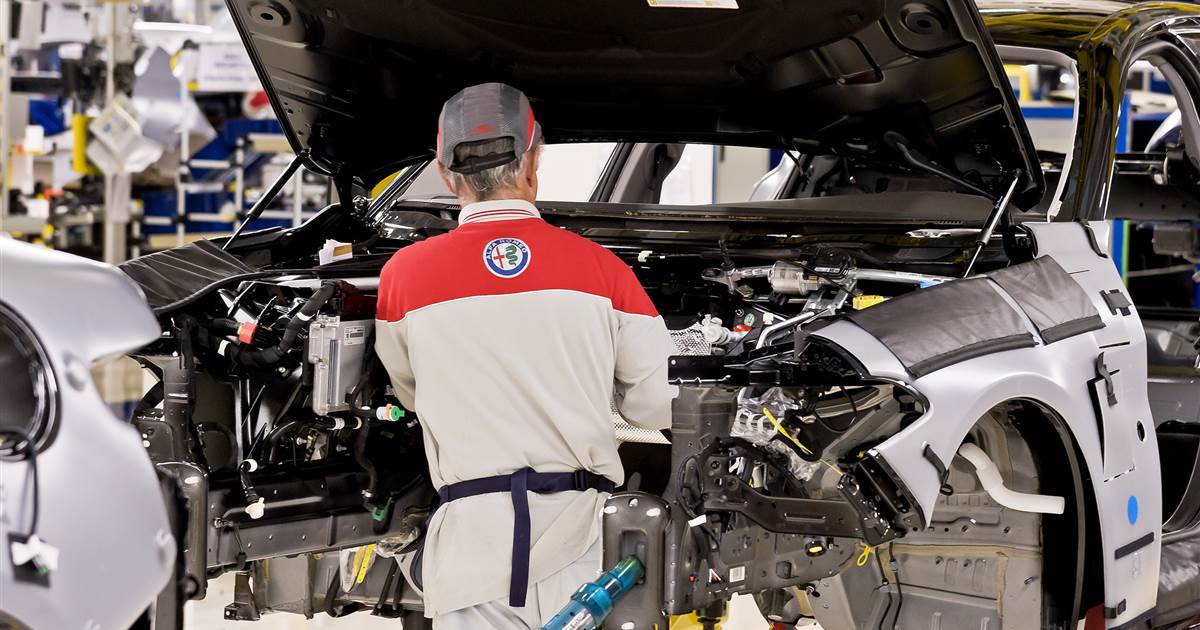 Most white-collar auto industry employees by Fiat Chrysler, Ford and General Motors are working from home this week, but Detroit’s Big 3 […] 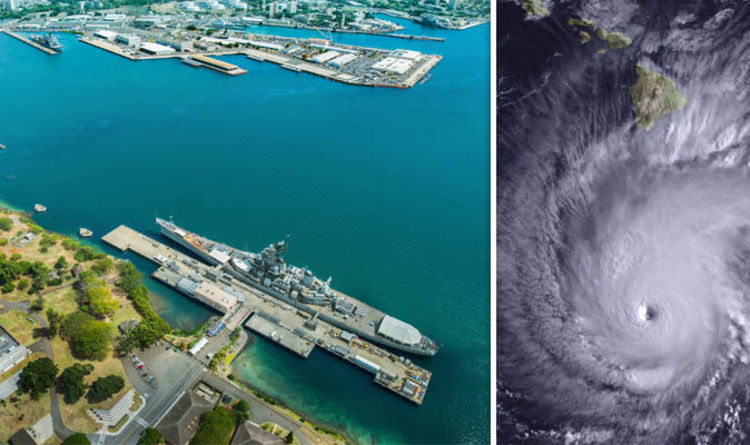 Pearl Harbor is on Oahu island which is under a Hurricane Warning for the imminent arrival of Category 2 Hurricane Lane. According […]