LONDON (Reuters) – Britain said on Monday the number of confirmed coronavirus cases had doubled to eight as the government declared the virus a serious and imminent threat, giving it additional powers to isolate those suspected of being infected.

Alarm over the coronavirus that emerged in Wuhan, China, in December is driven by its rapid spread and the fact that infectious disease experts cannot yet know how deadly or contagious it is.

It has killed more than 900 people, most of them in China, and has spread to at least 27 countries and territories. The two deaths outside mainland China were in Hong Kong and the Philippines.

The new cases in England were all known contacts of a previously confirmed British patient in France, and were identified by public health officials working to trace possible cases.

“We now know the new cases announced today are all closely linked to one another,” Public Health England Medical Director Yvonne Doyle said in a statement. “Two of these new cases are healthcare workers.”

“As soon as they were identified, we advised them to self-isolate in order to keep patient contact to a minimum. We are now working urgently to identify all patients and other healthcare workers who may have come into close contact, and at this stage we believe this to be a relatively small number.”

The BBC reported a doctors’ practice in the southern English city of Brighton had been temporarily closed after a staff member tested positive for coronavirus.

Health minister Matt Hancock declared the virus “a serious and imminent threat to public health” to give doctors more powers to isolate people.

“We are taking a belt and braces approach to all necessary precautions to ensure public safety,” he said. “Clinical advice has not changed about the risk to the public, which remains moderate.”

Arrowe Park Hospital, near Liverpool, in northern England, and Kents Hill Park, in Milton Keynes, some 50 miles north of London, have been designated as isolation facilities.

British nationals who have been flown back from Wuhan are being quarantined for 14 days while travellers returning home from other Asian countries have been told to self-isolate if they showed any of the coronavirus symptoms.

The new cases in Britain are linked to a Briton who had returned from Singapore and stayed at a French ski resort between Jan. 24 and 28.

On Sunday, French health officials said five British nationals including a child had been diagnosed with the new coronavirus in the mountain village.

Airline easyJet said Public Health England had contacted all passengers who were on board a flight from Geneva to London on Jan. 28 after one of those on board was later diagnosed with coronavirus. 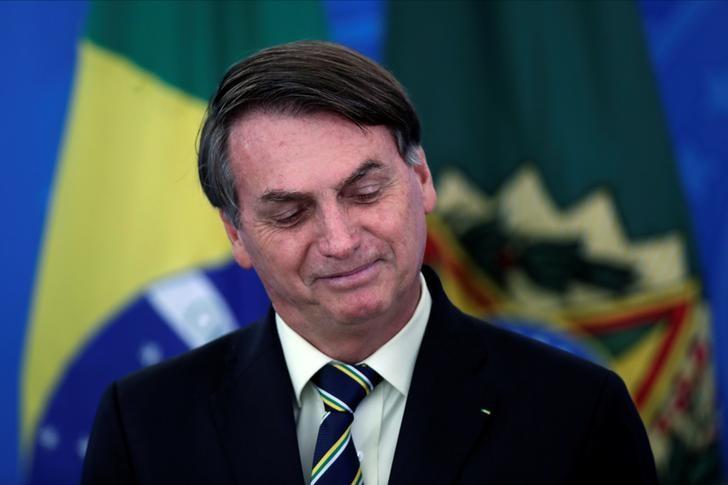 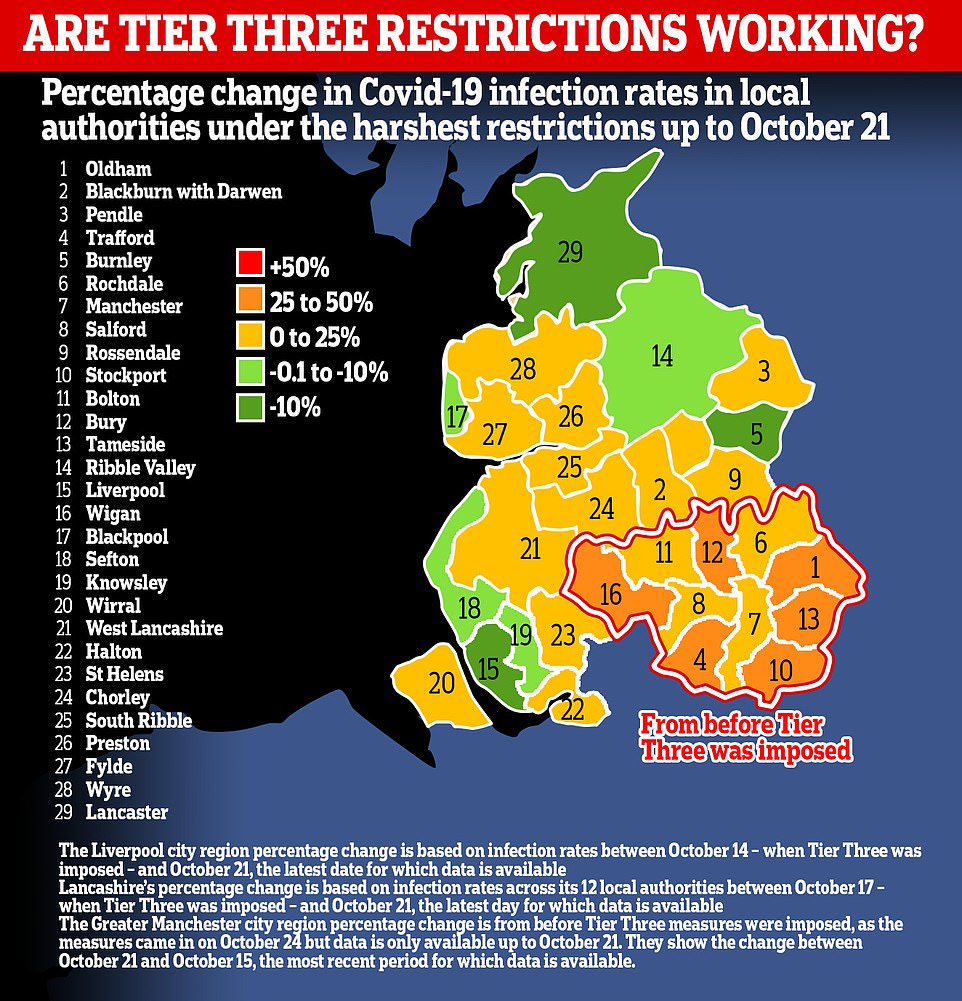 Tier Three restrictions are working and causing Covid-19 outbreaks to tail off across badly hit parts of England, official figures suggest amid […]

The number of vaping-related illnesses has surpassed 1,000, and there’s no sign the outbreak is fading, U.S. health officials said Thursday. Doctors […]