A Texas high school student growing out his hair to make a wig for his sick younger sister said he was threatened with suspension over the length of his hair.

Newt Johnson, 16, told NBC affiliate WOIA in San Antonio that his sister was diagnosed in October 2019 with an auto immune disease affecting her kidneys.

Maggie Johnson, 11, said that some of her long curly hair has fallen out as a result of her treatment, prompting her brother to grow out his hair in case she needed a wig, according to WOIA.

Last month, Johnson said he was told by his principal at Poth High School that he would have to cut his hair or he couldn’t return to school. The Poth Independent School District’s student handbook states “male students’ hair shall not extend beyond the ear opening on the sides nor beyond the top of a dress shirt collar in the back.”

Johnson told WOIA he spoke to his parents and “decided to be home-schooled to avoid adding more stress on them.” His parents could not be reached Monday at numbers listed for them.

His mother, Jamie Mathis-Johnson, said she met with school district officials about its policy on male students’ hair length and they would not budge.

But the school district claims the family chose not to challenge the dress code, releasing a statement Friday saying its “integrity and board approved policies are being maligned and twisted on social media.”

“There was an avenue and process to seek resolution to the issue that the parent chose not to take, thereby negating the opportunity for a different resolution,” the statement signed by superintendent Paula Renken said.

Left out from local media reports was the amount of money that has been raised for the Johnson family, the superintendent said in the statement, while also expressing support for the handling of the matter by Principal Todd Deaver and the enforcement of the district’s “conservative dress code.”

“Principal Deaver performed his duties as he is expected to under the policies and procedures in place,” Renken said.

Another Texas teen, De’Andre Arnold, attracted national attention when he said he had been suspended and told he could not walk at graduation if he did not cut his dreadlocks to meet his school district’s dress code. Arnold, who is black and has worn dreads since seventh grade, recently withdrew from Barbers Hill High School in Mont Belvieu, in southeast Texas.

Mr Trump said the 2015 nuclear deal negotiated by his predecessor, Barack Obama, was “an embarrassment” and hinted that he may not […] 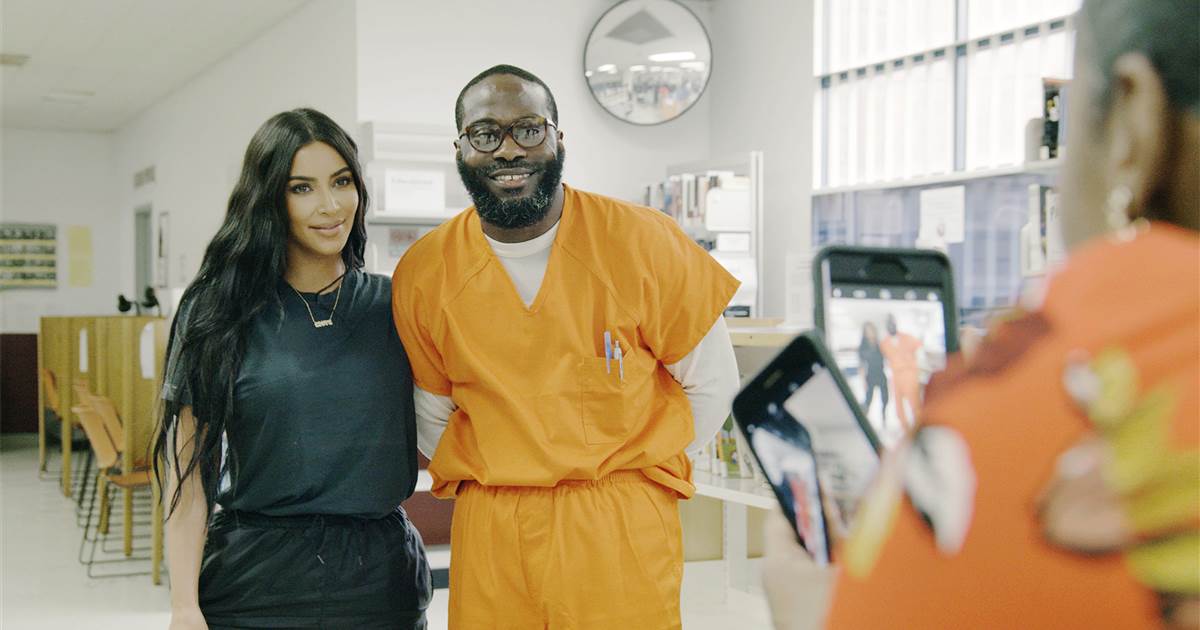 Believe it or not, there are some things in this world that are bigger than Kim Kardashian West. And while we could […] 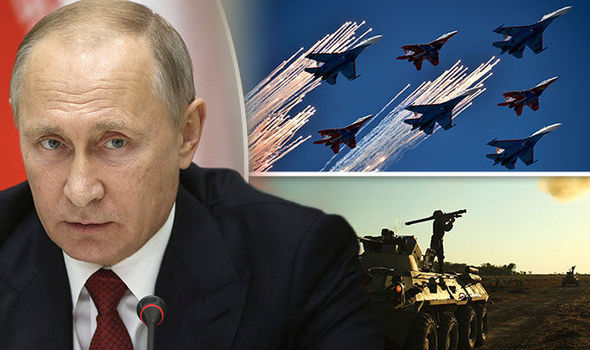 Speaking at a meeting of world leaders in Sochi on Wednesday, the Russian president made fresh demands for the country’s military security […] 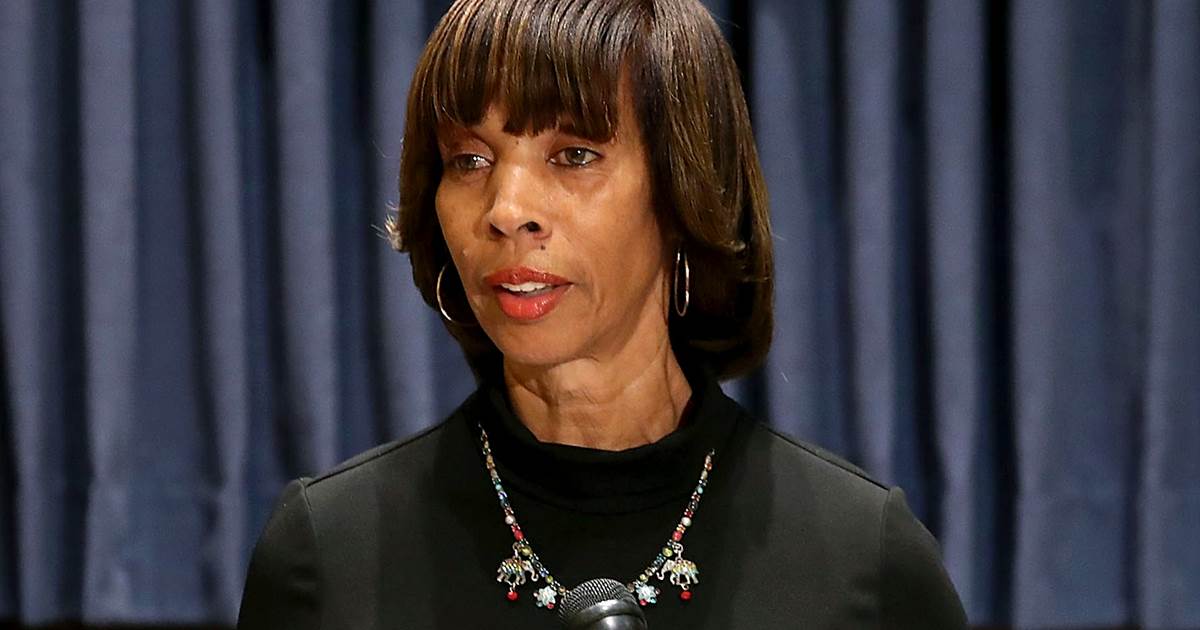