WASHINGTON (Reuters) – A new probe built by NASA and the European Space Agency set off on a blazing hot journey to the sun on Sunday to take the first close-up look at the star’s polar regions, a mission expected to yield insight into how solar radiant energy affects Earth.

“This was picture perfect. And suddenly you really felt you are connected to the rest of the solar system,” Daniel Mueller, a scientist for ESA who worked on the mission, said after lift-off.

The minivan-sized spacecraft will deploy solar panels and antennas before carrying on toward the sun, a trek assisted by the gravitational forces of Earth and Venus. It eventually will reach as close as 26 million miles from the sun’s surface, or about 72 percent of the distance between the star and Earth.

“I have been in solar physics for many years; I just never thought I would actually witness something come to fruition like this and actually launch. It’s amazing,” said Holly Gilbert of NASA.

Solar Orbiter’s primary mission of examining the sun’s polar regions will help researchers understand the origins of solar wind, a soup of charged particles highly concentrated at the two poles, which blast through our solar system, affecting satellites and electronics on Earth.

The mission is also expected to glean insight into how astronauts can be protected from radiation in space, which can damage DNA.

Solar Orbiter carries 10 instruments packed behind a massive 324-pound (147 kg) heat shield, three of which will peer through tiny windows to survey how the sun’s surface changes over time.

Reporting by Joey Roulette in Washington and Ismail Shakil in Bengaluru; Editing by Daniel Wallis 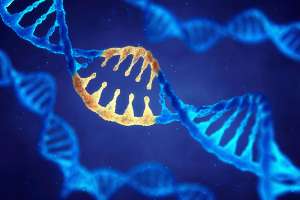 The announcement of a WHO committee to discuss the scientific, ethical and legal issues surrounding human genome editing is to be welcomed, […] 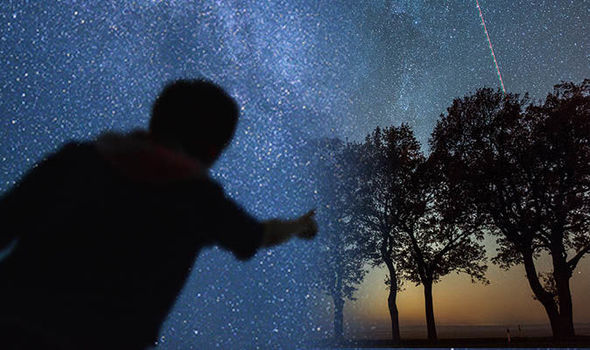 Nasa has described the Leonids as “some of the fastest meteors out there”, so stargazers will have to keep their eyes peeled […] 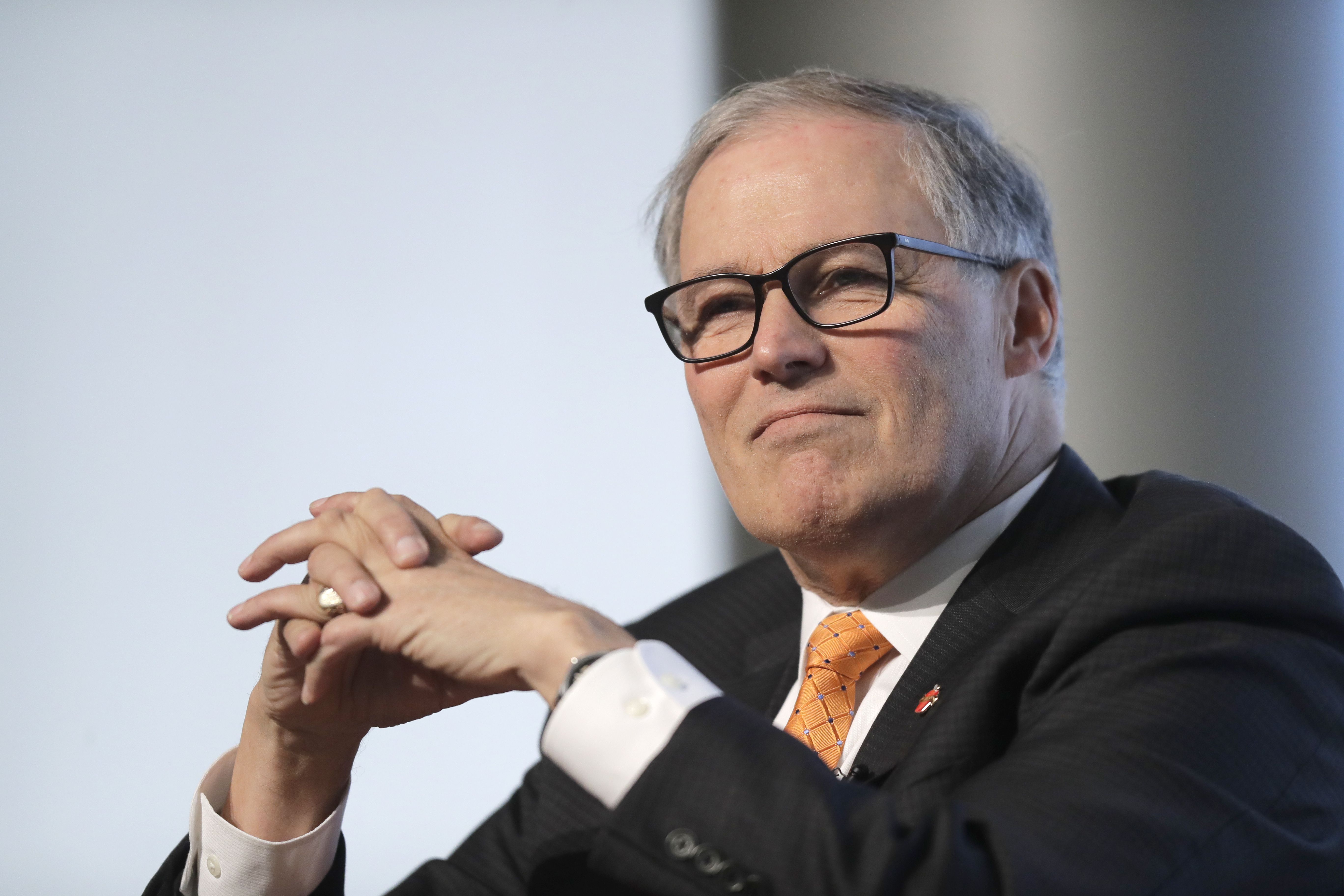 Democratic presidential hopeful Jay Inslee, as part of his pledge to make combating climate change the top national priority, is calling for […]