BEIJING (Reuters) – Workers began trickling back to offices and factories around China on Monday as the government eased some restrictions on working during a coronavirus epidemic that has killed more than 900 people, most on the mainland.

People wearing face masks are seen in an underpass leading to a subway station in the morning after the extended Lunar New Year holiday caused by the novel coronavirus outbreak, in Shanghai, China February 10, 2020. REUTERS/Aly Song

Sunday’s death toll of 97 was the largest in a single day since the outbreak was first detected in December and linked to a market selling animals in Hubei province’s capital, Wuhan.

Stocks and oil fell while safe-haven gold rose as the death toll from the outbreak surpassed that of another coronavirus, which brought a global epidemic of Severe Acute Respiratory Syndrome (SARS) in 2002/2003, raising alarm bells about its severity.

A team of experts headed by the World Health Organization (WHO) was flying into Beijing on Monday to help assess the outbreak.

Authorities told businesses to add up to 10 extra days onto Lunar New Year holidays that had been due to finish at the end of January.

Even on Monday, a large number of workplaces will remain closed and many white-collar workers were working from home.

On one of the usually busiest subway lines in Beijing, trains were largely empty. The few commuters seen during peak-hour morning traffic were all wearing masks.

Jin Yang, who works for a department under China’s State Administration of Foreign Exchange, rode a bicycle to work instead of public transport. Staff were told to wear masks, avoid face-to-face meetings and the canteen was closed, he said.

“My home is in Huairou district which is far from downtown,” he said. “I usually take subways but this morning it cost me 200 yuan one way by cab.”

Hubei, the province hit hardest by the outbreak, remains in virtual lockdown, with its train stations and airports shut and its roads sealed off.

Some restrictions on people entering and leaving residential compounds are in place in many other cities across China, and schools in many regions will be shut until the end of February.

Across mainland China, there were 3,062 new confirmed infections on Sunday, bringing the total number to 40,171, according to the National Health Commission (NHC), with 908 dead.

“Markets will be sensitive to coronavirus news as factories and ports in China reopen. The extent to which that is achievable will indicate the level of ongoing disruption,” ANZ economists wrote in a note.

The extended closure of factories in the world’s second-largest economy has raised concerns for global supply chains.

China’s central bank has taken a raft of steps to support the economy, including reducing interest rates and flushing the market with liquidity. From Monday, it will provide special funds for banks to re-lend to businesses combating the virus.

Taiwan’s Foxconn has received Chinese government approval to resume production at a key plant in the north China city of Zhengzhou, a source with direct knowledge of the situation told Reuters on Monday.

Tesla, Daimler and Ford Motor are among carmakers that have said that they will restart production at their factories on Monday. Gaming giant Tencent Holdings said it had asked staff to continue working from home until Feb. 21.

Kia Motors is suspending production at its three car plants in South Korea on Monday for at least a day due to a shortage of auto parts from China related to the coronavirus outbreak, a company official said.

The WHO declared the outbreak a global emergency on Jan. 30, days after the Chinese central government imposed a lockdown on 60 million people in Hubei province.

The WHO took nearly two weeks to get the government’s green light on the composition of its advance team of experts, which left Geneva on Sunday.

Over the weekend, an American hospitalized in the central city of Wuhan became the first confirmed non-Chinese victim of the disease. A Japanese man who also died there was another suspected victim.

The virus has also spread to at least 27 countries and territories, according to a Reuters count based on official reports, infecting more than 330 people.

Two deaths have been reported outside mainland China – both of them Chinese nationals.

WASHINGTON (Reuters) – The U.S. Justice Department on Thursday said it took down efforts by the military wing of Hamas, al Qaeda […] 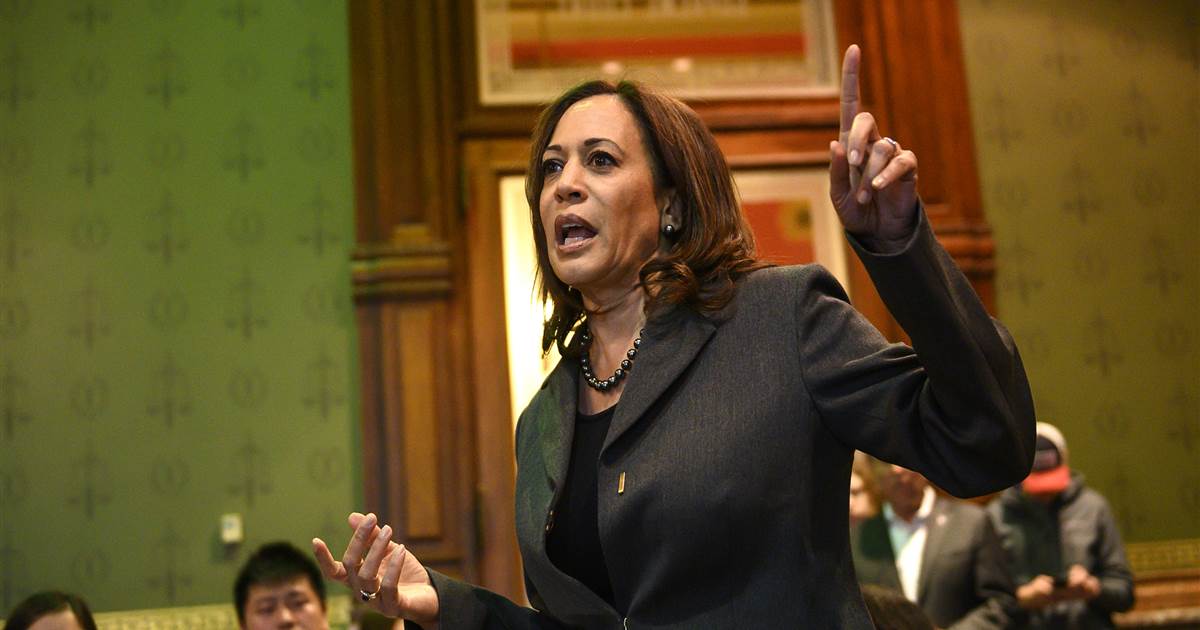 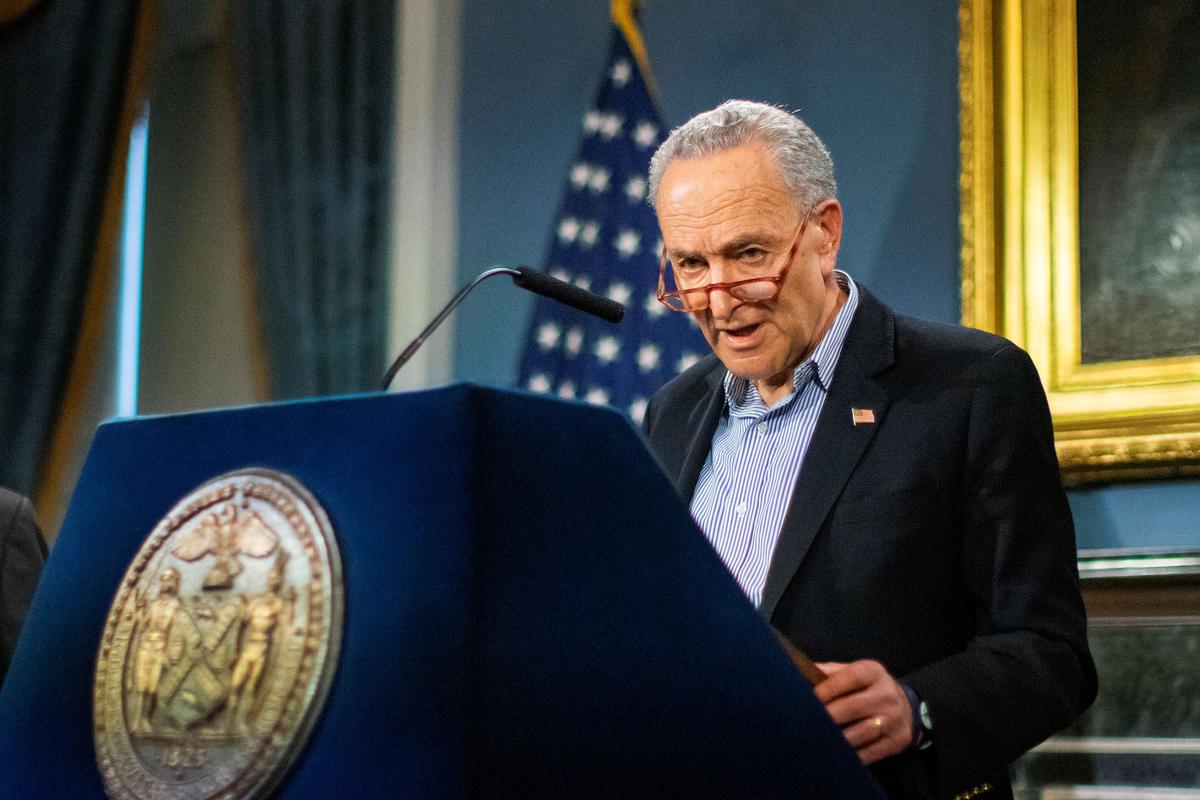 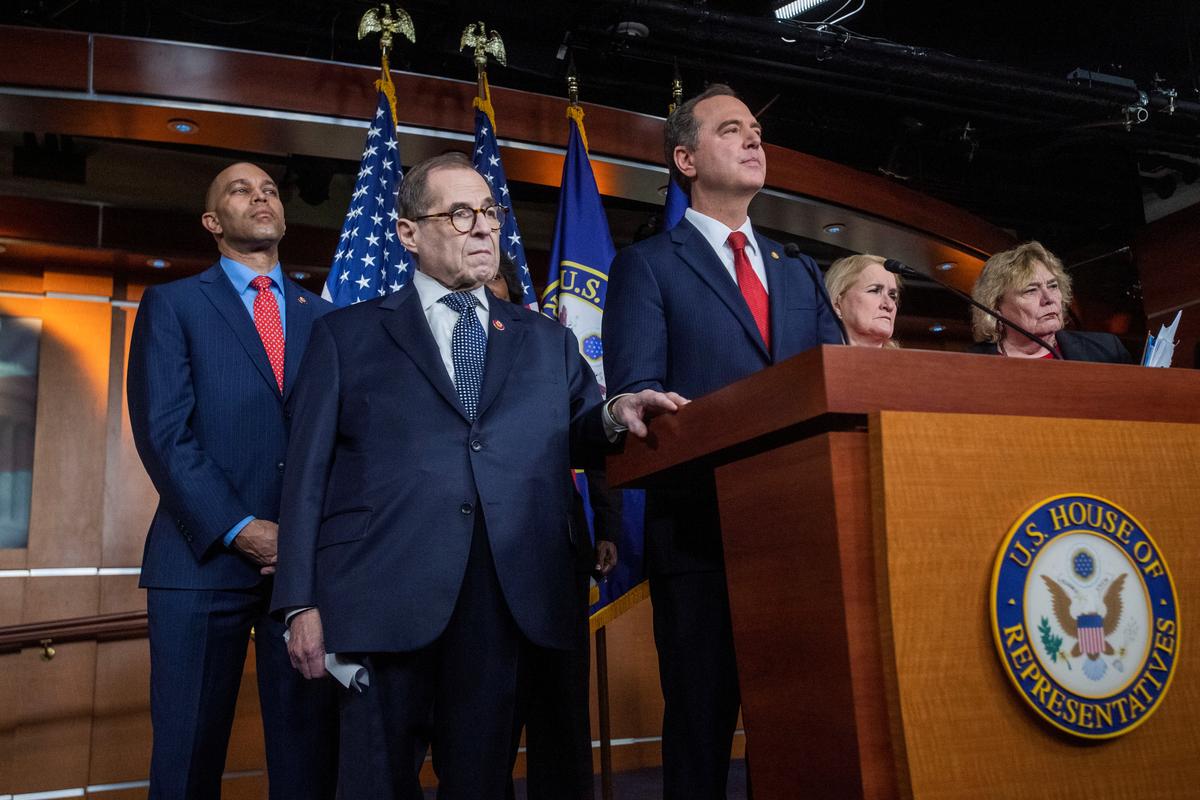 WASHINGTON (Reuters) – President Donald Trump’s impeachment trial resumed on Thursday for a second day of questioning by U.S. senators before they […]