A teenager in Arlington, Texas, who stood up for a smaller boy in a bullying incident was killed days later by the bully, according to authorities and the teen’s family.

“After he broke up the fight, he started having trouble with the suspect,” Arlington Police Lt. Christopher Cook said, according to NBC News Dallas Fort-Worth.

Police said they responded to a call shortly after 4:30 p.m. on Thursday to find Samuel Reynolds, 16, with a gunshot wound. He was transported to a hospital where he was later pronounced dead.

NBC News Dallas Fort-Worth reported Friday that the suspected shooter is between 13 and 15 years old and lives in the same apartment complex as Reynolds’ family. His identity was not released because of his age.

The suspect initially denied involvement in the shooting, the local NBC station reported. But police said they had obtained footage from the complex that showed the entire incident.

“He pulls out a handgun from the rear part of his pants he was wearing, points it at the victim and fires one round,” Cook told reporters Friday. “We did recover one spent shell casing. It’s a .40 caliber semi-automatic handgun.”

The teen faces a murder charge and has been transported to a juvenile detention center, though it remains unclear whether he will be tried as an adult or child.

“This senseless act of gun violence has no place in society and our hometown community. This was an emotionally tough case for responding officers, investigators and medics,” Arlington Police Chief Will Johnson said in a statement. “We will direct our attention to how a young teen suspect accessed a firearm used in the offense.”

Students and teachers gathered at Arlington High School on Friday for a candlelight vigil on Friday to remember Reynolds, who attended the school.

The school’s principal, Shahveer Dhalla, said in a statement Friday that the suspect was not a student at the high school.

“We are heartbroken by this tragic loss of a young life,” he said of Reynolds. “He touched the lives of many of our Arlington students and teachers, and he will be missed. We are keeping our thoughts and prayers with Sam’s family and friends.” 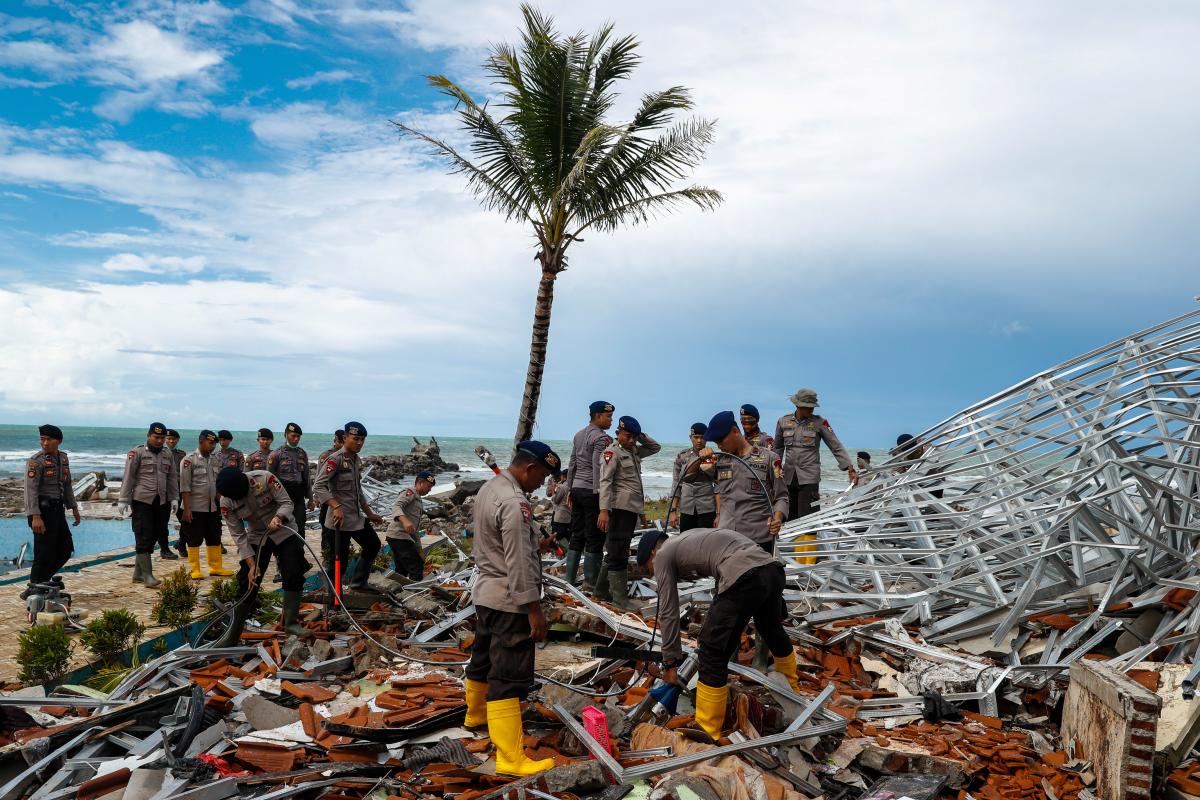 LABUAN, Indonesia (Reuters) – Indonesian military and rescue teams fanned out across a stretch of coastline on Monday, hoping to find survivors […] 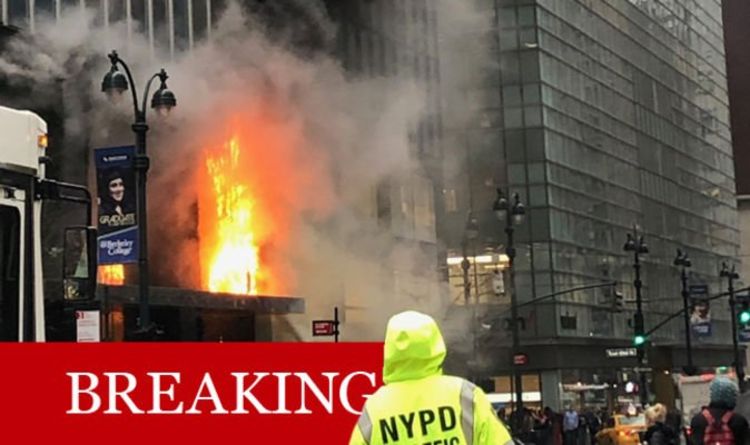 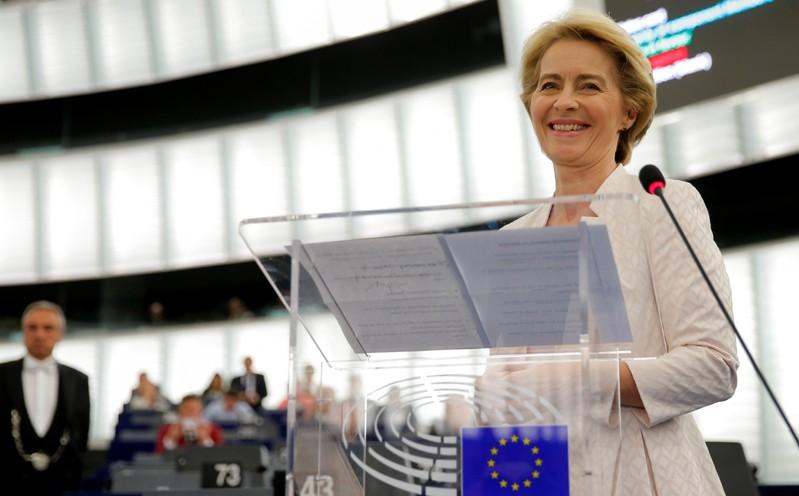 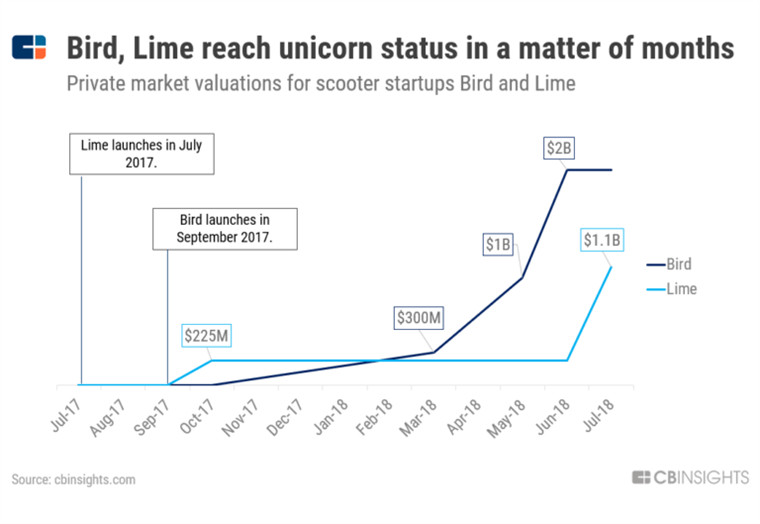