U.S. Attorney General William Barr said in a speech on Thursday that the United States and its allies should consider the highly unusual step of taking a “controlling stake” in one or both of the Nordic rivals to China-based Huawei.

5G networks are at the center of a dispute over technology between the United States and China as they are expected to host a range of critical functions from driverless vehicles to smart electric grids and military communications, underscoring their importance to national security.

The United States has blacklisted Huawei and is in the midst of a worldwide campaign to convince allies to ban the Chinese giant from their 5G networks, alleging its equipment could be used by Beijing for spying – which Huawei denies.

Barr’s comments helped lift shares in the Nordic companies, with Ericsson gaining 4% and Nokia 6% by 1344 GMT.

Sweden’s Minister for Energy and Digital Development Anders Ygeman said potential U.S. interest in Ericsson made sense, given that no U.S. company offers a full suite of 5G products, but he stressed the company’s importance for Swedish business.

“At the same time there is no concrete proposition from America and if there were such a proposal it would be up to Ericsson shareholders to respond to that,” he told Reuters.

“Clearly there is both a strong Swedish and European interest in being able to continue to lead technological development. Ericsson is important both for jobs and business in Sweden but also as a technology leader.”

U.S. government investments in public companies are rare except in bailouts to save ailing firms and jobs, and even more so concerning foreign companies.

The two firms have a combined market capitalization of about $50 billion and it is unclear how the U.S. government would fund investment in the companies or indeed how European regulators and governments would view such a move.

While the two companies, which together with Huawei dominate the market, declined to comment on Barr’s remarks, Ericsson shareholder, activist fund Cevian Capital, said it welcomed the apparent U.S. interest and urged executives at the Swedish company in which it holds an 8.4% stake to explore the potential opportunity.

“A U.S. interest in Ericsson is clearly positive for Sweden, the company and the shareholders,” Cevian Capital managing partner Christer Gardell told Reuters in emailed comments.

“A potential deal would have to be based on a completely different valuation level than today’s ridiculous share price for Ericsson,” Gardell added. “The board and management need to drive and handle this question with the highest priority.”

At the World Economic Forum in Davos in January, U.S. President Donald Trump had a dinner with executives from 25 multinational companies and organizations bit.ly/2UEUtmi, including the CEOs of Ericsson and Nokia, with talks touching on issues such as the 5G networks rollouts in the United States.

The head of Sweden’s shareholders’ association, Aktiespararna, said there were likely to be simpler and cheaper ways for the United States to tap into Ericsson’s expertise and questioned the wisdom of making clear its interest.

“If the interest in Ericsson is serious it is not the best strategy to spread rumors about it and in that way raise the price of the share, making the company more expensive,” Aktiespararna CEO Joacim Olsson said.

Barr said in his speech at a conference on Chinese economic espionage that a move to secure a controlling interest in Huawei’s main rivals could take place “either directly or through a consortium of private American and allied companies”.

Over the past decade, speculation has circulated among investors and media concerning potential interest from U.S. technology giant Cisco’s (CSCO.O) in a tie-up with Ericsson, although a concrete offer has never materialized.

Britain in late January still granted Huawei a limited role in the country’s 5G mobile network, and the EU followed its example by allowing members to decide what part Huawei can play in its 5G networks.

You’re buying a new refrigerator, and you’ve ruled out the old school top and bottom freezer kinds that many of us grew […] 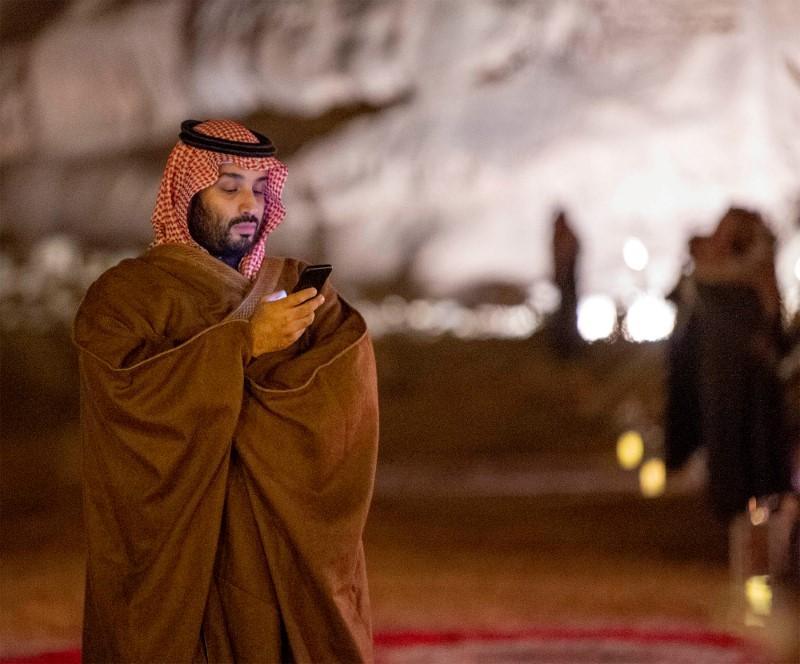 SAN FRANCISCO/WASHINGTON (Reuters) – U.N. experts have demanded an immediate investigation by U.S. and other authorities into allegations that Saudi Arabia’s crown […] 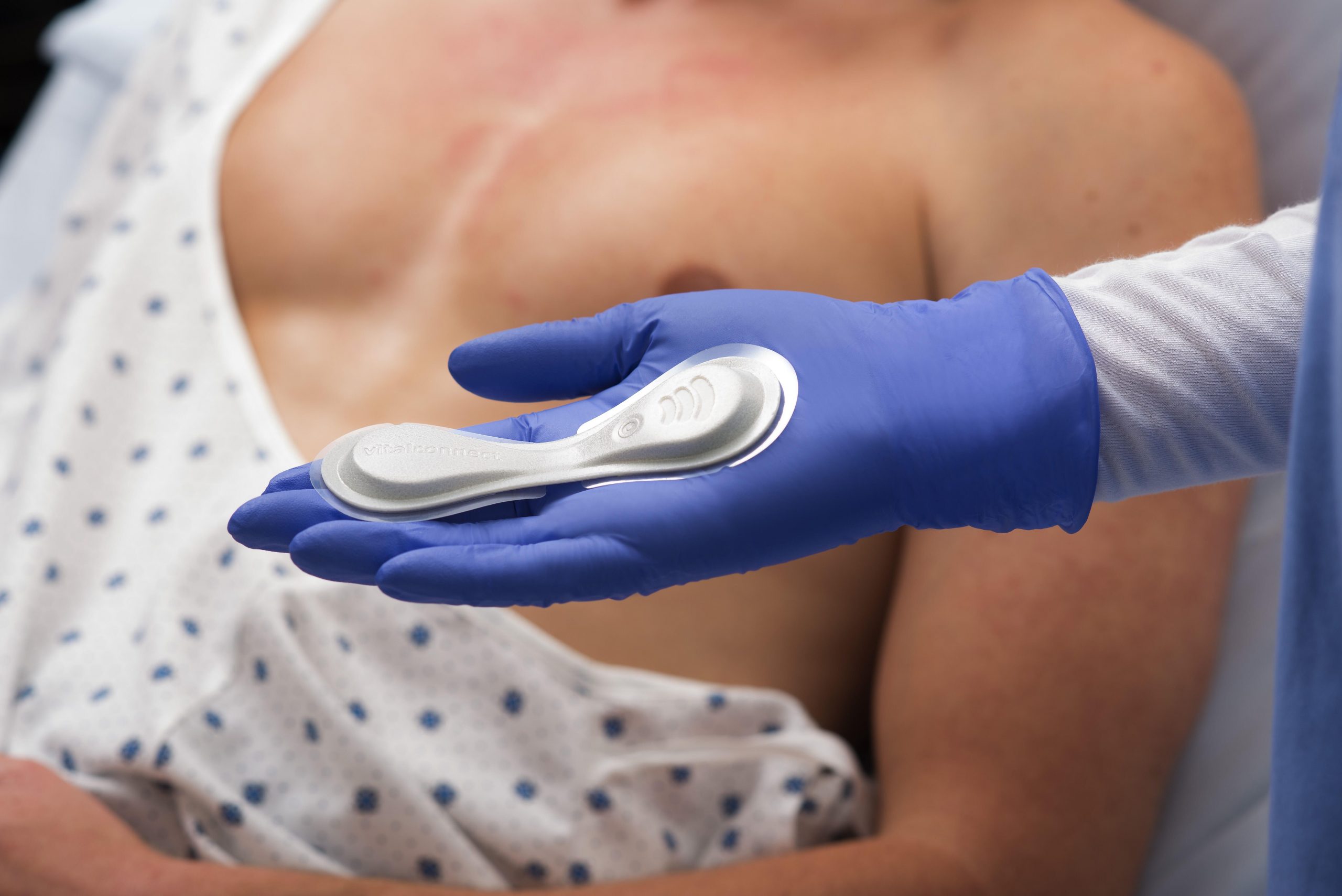 VitalConnect The COVID-19 pandemic has steered us toward a lot of “new normals,” one of which may be closer monitoring of our […]