WASHINGTON – In all the chaos out of Iowa last week, there was one bit of solid news. The results suggested two lanes emerging in the field following two different paths. There was a moderate lane with results showing voters consolidating behind one candidate, Pete Buttigieg, and a progressive lane that showed voters had no such impulse.

Those differences mean a lot this week and going forward. A solid split on the left between supporters for Sens. Elizabeth Warren and Bernie Sanders may be creating an opening for Buttigieg to do well in New Hampshire and perhaps build on the momentum from Iowa.

There were some notable moves between the first and second votes in Iowa and among the more centrist candidates Buttigieg was the beneficiary.

Across the state, Buttigieg’s vote total went from about 37,500 in the first round to roughly 43,200 in the second round of voting. That’s a total of about 5,600 votes gained by Buttigieg between the first and second tallies.

Where did that increase come from? A lot of it came from the candidates who might be thought of as the moderate alternatives to Buttigieg. Between the first and second rounds of voting, former Vice President Biden lost 2,700 votes and Sen. Amy Klobuchar lost 1,300 votes.

But among more progressive voters the story was different. The big two options, Sanders and Warren, both gained support between the first and second rounds of voting in Iowa.

Both seemed to draw votes from other candidates who finished lower, particularly businessman Andrew Yang, who saw his vote tallies shrink sharply between rounds one and two.

The reason behind that stability for Sanders and Warren may come from who their voters are. Both groups come from the liberal wing of the party – 84 and 86 percent of their supporters respectively said they consider themselves to be liberal in the Iowa entrance polls – but they represent decidedly different elements of it.

Iowa entrance polls showed Warren’s voters were more female, more likely to have voted for Hillary Clinton in 2016 and their age profile looked like caucusgoers overall. Sanders voters were nine points more male than Warren’s and they were much younger, 82 percent of them were under the age of 45. He also didn’t do a lot to win 2016 Clinton caucusgoers over to his side.

Sanders and Warren are especially interesting to watch in New Hampshire because both candidates represent neighboring states, and both are vying for voters on the left side of the Democratic electorate. Early signs out of tracking polls in New Hampshire over the last week show Iowa’s trend of non-consolidation continuing.

Buttigieg has seen his numbers rise in the polls in New Hampshire, but that rise is being aided by remarkable stability in the percentages for Sanders and Warren.

In the Emerson College Poll, Sanders began on Monday with 32 percent support, while Warren had 13 percent. Flash forward to Friday and the numbers had barely budged, 31 percent and 11 percent.

The poll from Suffolk University showed the same pattern. On Monday, Sanders had 24 percent support and Warren had 13 percent. By Friday, the numbers were essentially unchanged, 25 percent for Sanders and 14 percent for Warren.

In both polls, Buttigieg saw his stock rise considerably – by 12 points and 14 points respectively, while support for Biden declined. In other words, the numbers suggest voters are moving to Buttigieg in New Hampshire, while Sanders and Warren sit on figures that are stable and solid, but not growing.

It may be that Sanders and Warren are finding it hard to consolidate their voters into one solid progressive bloc because of their deeper differences. One group is young and the other’s older. One is more male and the other’s more female. And one has been lined up behind Sanders for four years, while much of the other one was with Hillary Clinton in 2016.

Even if the voters share some points of view on policies, they are tribally quite different. And those differences can be deeper and harder than policy agreements. Absent some event that brings the Sanders and Warren tribes together, the segmented liberal wing of the party may offer Buttigieg a distinct advantage Tuesday night. 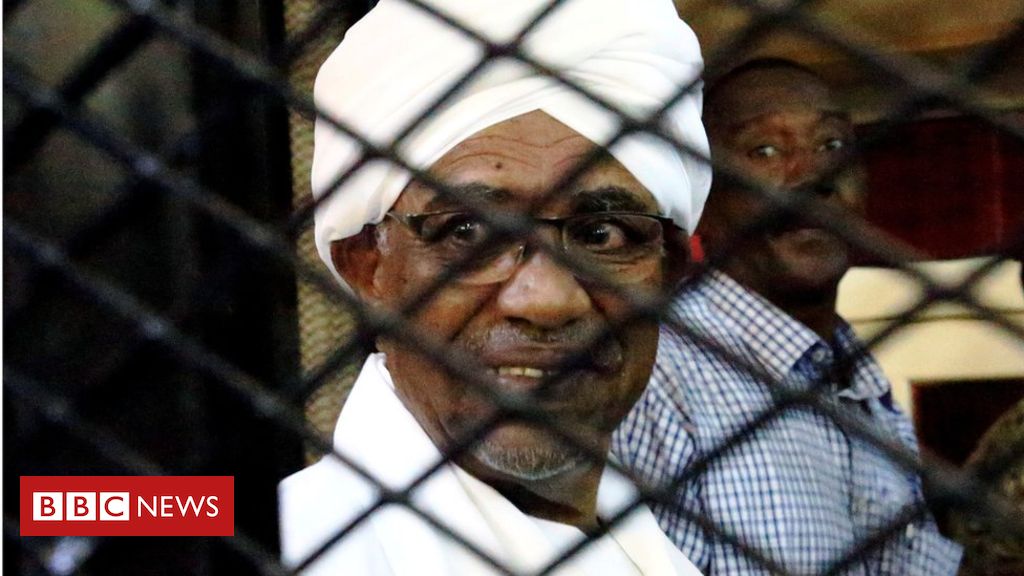 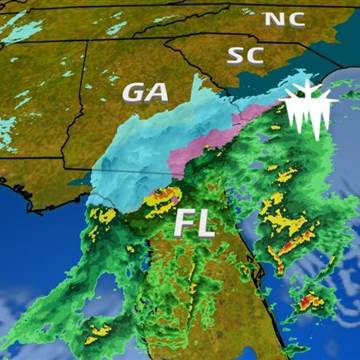 Derek McGuire leads a tour around the Liberties, a working-class neighborhood of Dublin, covering centuries of history on a blustery day – […] 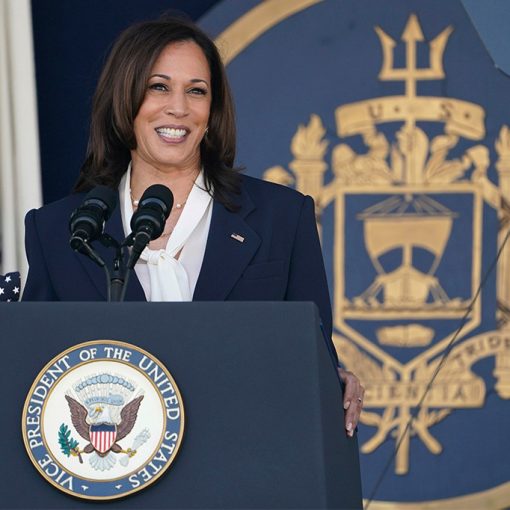 On this Memorial Day weekend, what does Vice President Kamala Harris decide to talk about in front of the Naval Academy’s graduating […]