While residents in northwestern Australia are on alert as Severe Tropical Cyclone Damien approaches the Pilbara coast, the eastern coast of the country has been dealing with an ongoing flood threat.

An area of high pressure sitting just south of eastern Australia has been promoting easterly winds over the past couple of days.

These winds have ushered in warm and moist marine air that has fueled periods of rain and thunderstorms across the region.

Flooded roadways were reported in the Sydney area on Friday, according to 10 News First.

AccuWeather meteorologists say this wet pattern will continue with more flooding downpours expected for coastal areas as the high pressure remains to the south of the country.

Onshore flow will continue to pull more moisture into the area, especially through the weekend. This will result in areas of rain and thunderstorms for much of New South Wales and eastern Queensland.

By Sunday, the high will begin to shift east, turning winds out of the northeast and causing rain and storms to spread into eastern Victoria.

Any thunderstorms that develop have the potential to become strong to severe and can bring gusty winds, downpours and hail.

Flooding downpours will continue along the coast of Queensland and New South Wales before expanding into coastal areas of Victoria into early this upcoming week.

“Locations in this area, where there has already been heavy rain, will be in line to receive 100-200 mm (4-8 inches) through Sunday, and some places will pick up more that 300 mm from the entirely of this storm system,” said AccuWeather Senior Meteorologist Dave Houk.

This includes cities such as Sydney, Canberra and Brisbane.

While the wet pattern will help to end the fire threat and reduce drought conditions across eastern Australia, this amount of rainfall in such a short period of time will only exacerbate flood conditions.

“In the fire burn areas, the winds and rain can cause mudslides and debris flows. The winds and loosening soil can cause trees to topple and trigger power outages,” Houk warned.

Heavy rain will not be the only factor in the dangerous conditions developing in eastern portions of the country.

“Strong onshore winds sending in the warm, moist air will pile up large surf [and] when coupled with high tides will cause coastal water rise and flooding as well,” Houk said.

The heaviest rain is expected to taper off Sunday night and into Monday as the area of high pressure continues to move east, but intermittent rain and thunderstorms are expected to continue across these areas through much of next week.

Residents in eastern Australia may also need to keep an eye on a developing tropical system currently sitting near the Solomon Islands, as it has the potential to track toward eastern Australia during the middle to end of next week.

Keep checking back on AccuWeather.com for the latest updates on this storm and your forecast. 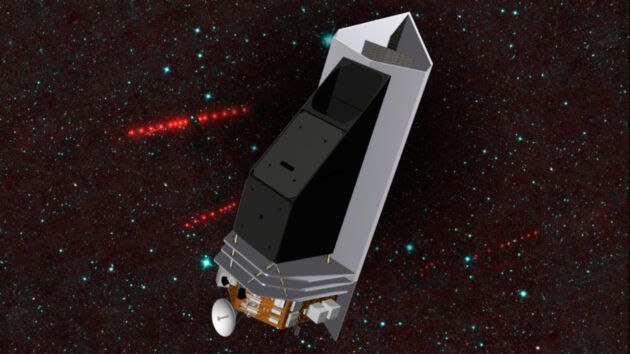 The NEO Surveillance Mission’s space telescope would take advantage of technologies developed for NEOCam, the proposed spacecraft shown in this artist’s conception. […] 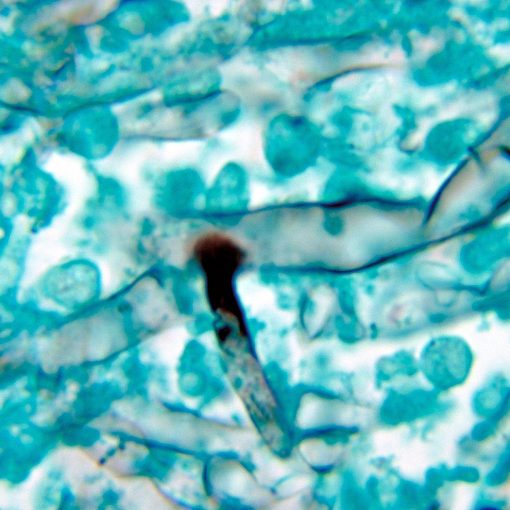 BSIP / Contributor/Getty Images Hospitals in India have seen a rise in cases of mucormycosis, or “black fungus,” a life-threatening infection. Most […] 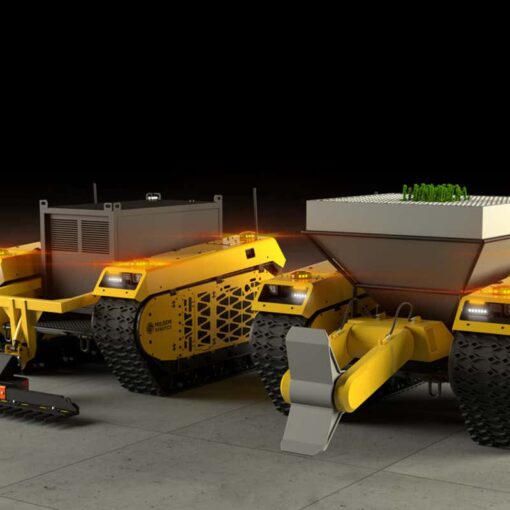