LOS ANGELES (Reuters) – Heavy rain marred the start of the Oscars on Sunday, sending workers scurrying to hold off leaks on the red carpet as Hollywood’s biggest night got underway.

“Pose” star Billy Porter — sporting another show-stopping look with a gold feathered sleeveless top, flowing orange skirt and platform shoes — was among the early arrivals, along with George MacKay and Dean-Charles Chapman, the two British stars of war movie and best picture frontrunner “1917.”

Sunday’s ceremony could see a number of historic firsts and an all-white actor winner podium that has revived the #OscarsSoWhite debate.

Brad Pitt, Elton John, Charlize Theron, Leonardo DiCaprio, Scarlett Johansson and Martin Scorsese are among the A-List nominees, alongside the little-known cast of Korean-language drama “Parasite,” which threatens to steal the thunder from Hollywood’s biggest names.

All eyes are on the coveted best picture prize, which award watchers believe is a three-way race between independent social satire “Parasite,” British director Sam Mendes’ immersive World War One movie “1917” from Universal Pictures CMSCA.O, and Quentin Tarantino’s love letter to show business, “Once Upon a Time in Hollywood,” from Sony Pictures (6758.T).

“The smart bet is definitely ‘1917,’ but I do not rule out the possibility of something else winning, whether that be ‘Parasite’ or ‘Once Upon a Time in Hollywood,’ or ‘Jojo Rabbit’,” Scott Feinberg, awards columnist for The Hollywood Reporter, said ahead of the show.

“Parasite,” from best director nominee Bong Joon Ho, looks certain to win the newly named best international feature film category and is seeking to enter the history books as the first film in a foreign language to win a best picture Oscar.

The winners are chosen by the 8,000 members of the Academy of Motion Picture Arts and Sciences, and the show has no host for a second year.

Netflix boosted its Hollywood credentials by getting a leading 24 nominations this year, including for drama “The Two Popes,” animated movie “Klaus,” and documentary “American Factory.” But the coveted best picture Oscar may elude it yet again on Sunday, awards watchers say.

A poor year for diversity, with Cynthia Erivo the only actor of color in the race and an all-male director field, has revived the #OscarsSoWhite debate of four years ago.

Erivo, who played slavery-era freedom fighter Harriet Tubman in “Harriet,” is likely to lose out in the best actor category to Renee Zellweger, who has swept up awards this season for her performance as an aging Judy Garland in “Judy.”

“She gave an amazing performance,” said Variety chief film critic Owen Gleiberman. “My jaw was just on the floor.”

Pitt has stormed back as a leading Hollywood man after a period out of the public eye during his bitter divorce from Angelina Jolie, and is seen as a shoo-in for the supporting actor Oscar for his laid-back stuntman role in “Once Upon a Time in Hollywood.”

Joaquin Phoenix is the favorite to win his first Oscar for a disturbing performance as a loner clown who turns to violence in “Joker,” while Scarlett Johansson is nominated for her roles in both “Jojo Rabbit” and “Marriage Story.” No actor has won two Oscars on the same night

The Academy Awards will be televised live from Hollywood on ABC television, starting at 8 p.m. EST/5 p.m. PST (0100 GMT on Monday). 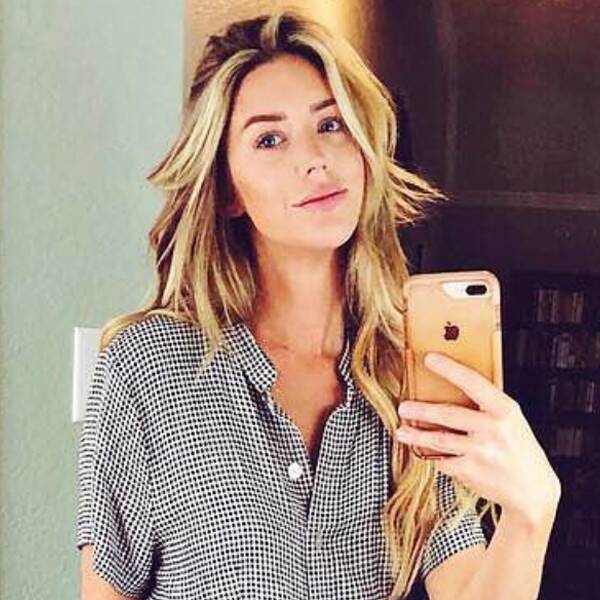 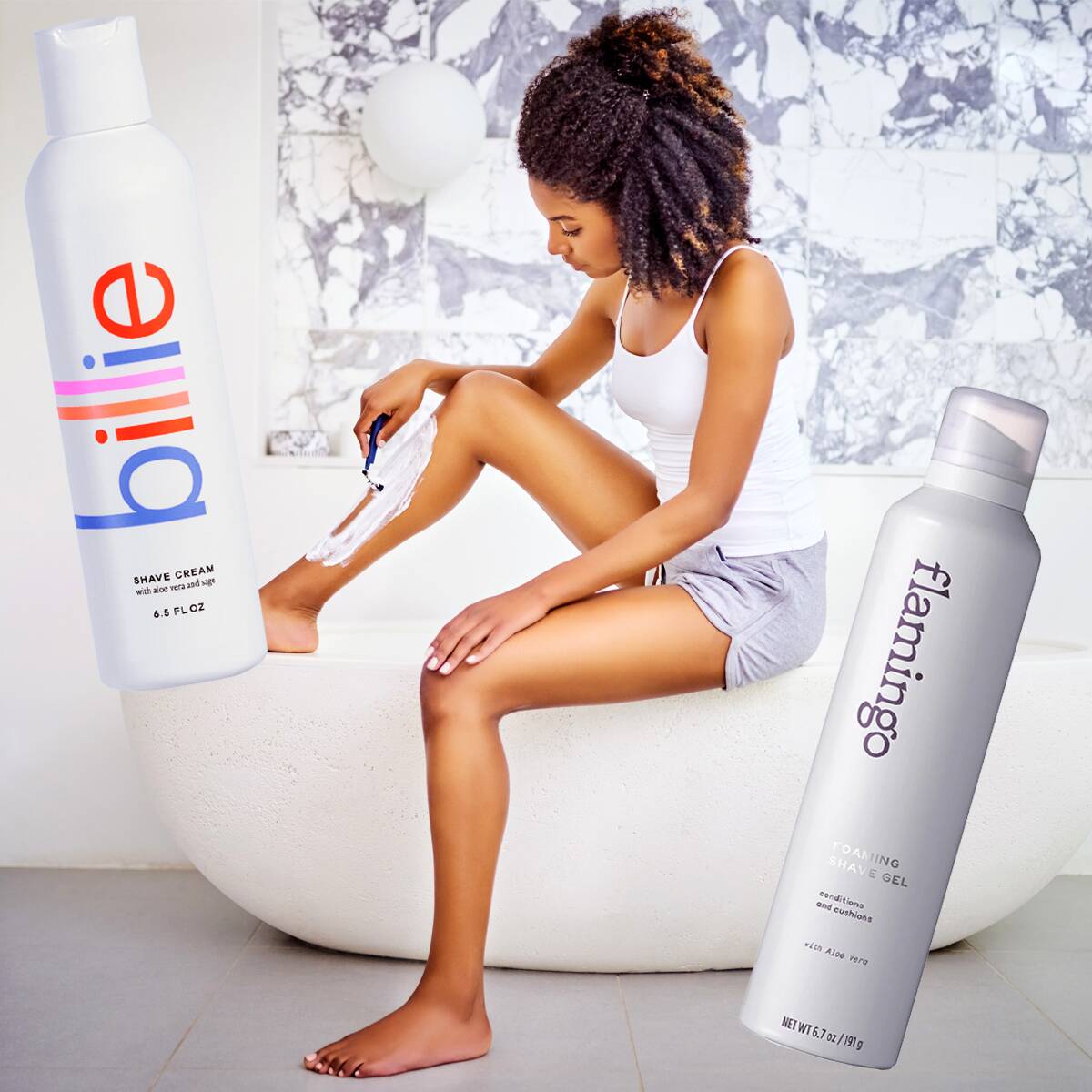 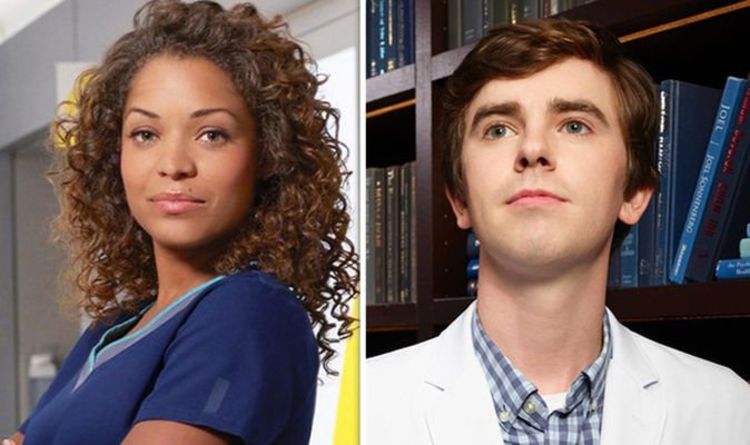 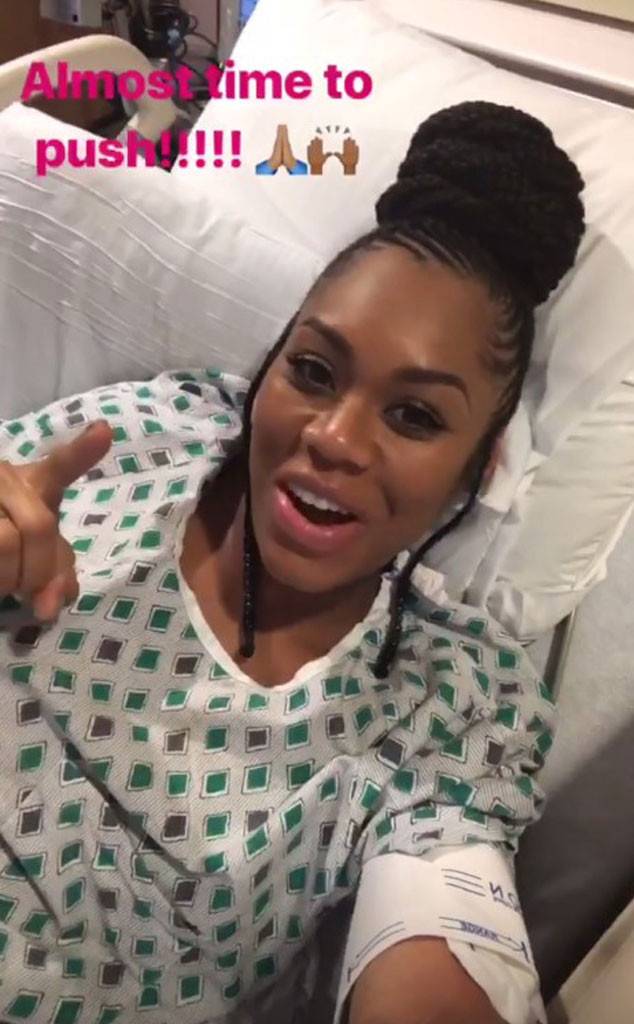 Instagram Congratulations are in order for Monique Samuels and her family! The Real Housewives of Potomac star and her husband Chris Samuels welcomed […]