The five Britons, said to be in a stable condition, had been staying in the same ski chalet in the French Alps as a British businessman who had visited en route from Singapore to Brighton and became the third confirmed case in the UK.

Two British girls aged seven and 10, and their parents who live in Majorca are also being tested after their father had been in contact with a man who tested positive for the virus in France.

The latest outbreak comes as public health experts urged the Government to start planning for a pandemic scale outbreak which could disrupt food and fuel supplies and essential services.

Professor Robert Dingwall, of Nottingham Trent University, said: “The genie has escaped from the bottle – albeit slowly with a hiss rather than a bang due to the measures that have been put in place to contain it.

“This means while it may take longer to establish widely in the UK, it is still a serious risk.

“At its height we may have 20 to 30 percent of the workforce incapacitated and off sick with this virus at the same time.

“This is a major problem for the Government –accounting for 20 percent of food delivery drivers, oil tanker drivers and other supply chains and industry, local government and health and social care services.”

He added: “It is not just an issue for the Department of Health, but a cross-government problem and pandemic planning needs to be modified to an outbreak of coronavirus taking into account that a high proportion of the population may get it over the course of 2020.”

Professor Hugh Pennington, of the University of Aberdeen, said that without an effective vaccine the Government should be modifying pandemic plans on a daily basis, including implementing port controls if necessary.

He said: “We have to make plans on the basis that it might get established here. We may see it off, particularly if China can keep it from getting out of control, but only an idiot could say either way.”

The French outbreak in the resort of Les Contamines-Montjoie was traced to the Brighton man who visited the chalet where a British couple and their three children lived in one apartment. The mother is being tested in a UK hospital. The father and the children remain in France.

In the adjoining apartment of the chalet, three adults of a group of seven Britons, who were visiting the family, have fallen ill and tested positive for coronavirus.

The other six people staying at the chalet were quarantined overnight yesterday while two schools attended by the infected boy will be closed this week as other pupils are monitored. Portslade Aldridge Community Academy in Brighton confirmed a parent had been advised to keep a pupil at home after the businessman’s movements were retraced.

The school will remain open but will be informed if the child shows any symptoms in the next 14 days.

The businessman had spent three days at a conference in Singapore’s Grand Hyatt Hotel.

The conference has been linked to three cases in South Korea and Malaysia and four in Singapore.

The British delegate arrived in France on January 24 and stayed for four days before returning to Brighton. He was diagnosed with coronavirus on Thursday.

Professor Rowland Kao, of the University of Edinburgh, said: “These cases originating from contacts in Singapore change the game as far as contact tracing is concerned.

“We are likely reaching the point where the tendrils of transmission risks reaching out from China are becoming a web; one that would require considerably greater resources to control.” The new cases brought the total number of people infected with the virus in France to 11.

By yesterday UK health officials said 686 people had been tested for coronavirus with three cases confirmed.

Today the last Government chartered flight from Wuhan was due to touch down at RAF Brize Norton, Oxfordshire. Around 150 Britons will be taken to a conference centre in Milton Keynes for 14 days quarantine.

The first group of Britons who returned last month are continuing their period of quarantine at Arrowe Park Hospital, Wirral.

Meanwhile, British honeymooner Alan Steele, from Wolverhampton, was said to be feeling well and in good spirits. He was one of 61 passengers who tested positive on cruise ship Diamond Princess and were transferred to a Japanese hospital.

His wife Wendy Marshall Steele who remained on board posted on Facebook yesterday: “It was a hard first night without Alan.

“But hey, we are constantly in touch. Japanese doctors are excellent and he is in safe hands.”

The liner with 78 British citizens on board had been isolated in the port of Yokohama.

A British citizen was one of 61 passengers who tested positive on cruise ship Diamond Princess (Image: Getty Images)

Video footage showed officials going door-to-door rounding up all suspected patients as well as their close contacts before taking them to mass quarantine camps.

On Friday alone, 86 people died, taking the death toll in China to 723 while new cases jumped to 34,598 yesterday.

The first confirmed non-Chinese victim in mainland China was an American man aged 60 who died in Wuhan on Thursday.

There has been one death in Hong Kong and one in the Philippines while there are 288 cases in 24 countries.

The virus is poised to pass the 774 deaths recorded globally during the 2002-03 SARS pandemic, another coronavirus that jumped from animals to humans in China.

Prof Dingwall said the virus was in many ways more difficult to contain than previous potentially deadly coronavirus outbreaks including SARS and MERS.

He said: “It is harder to contain because symptoms are hard to distinguish from other respiratory illnesses and there appears to be a delay of several days before infection and appearance of symptoms.” 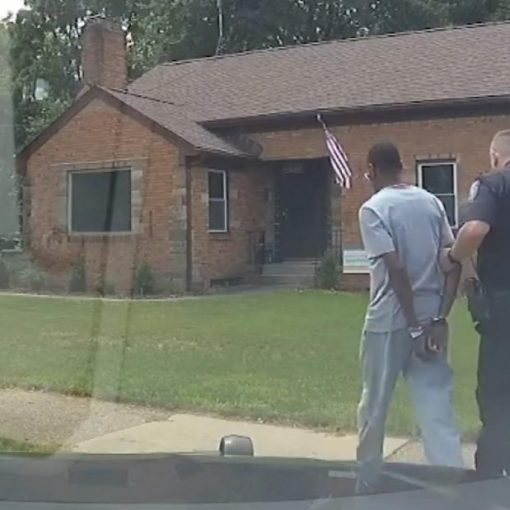 The real estate agent, Eric Brown, was showing a home to his client, Roy Thorne, and his 15-year-old son, Samuel, on August […] 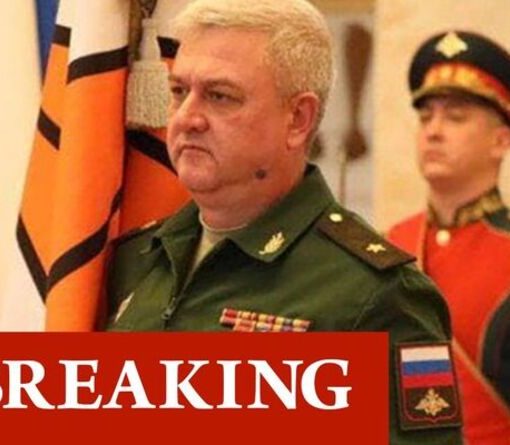 Kyiv announced Major General Andrei Kolesnikov of the 29th Combined Arms Army as the latest high profile casualty of the war. His […] 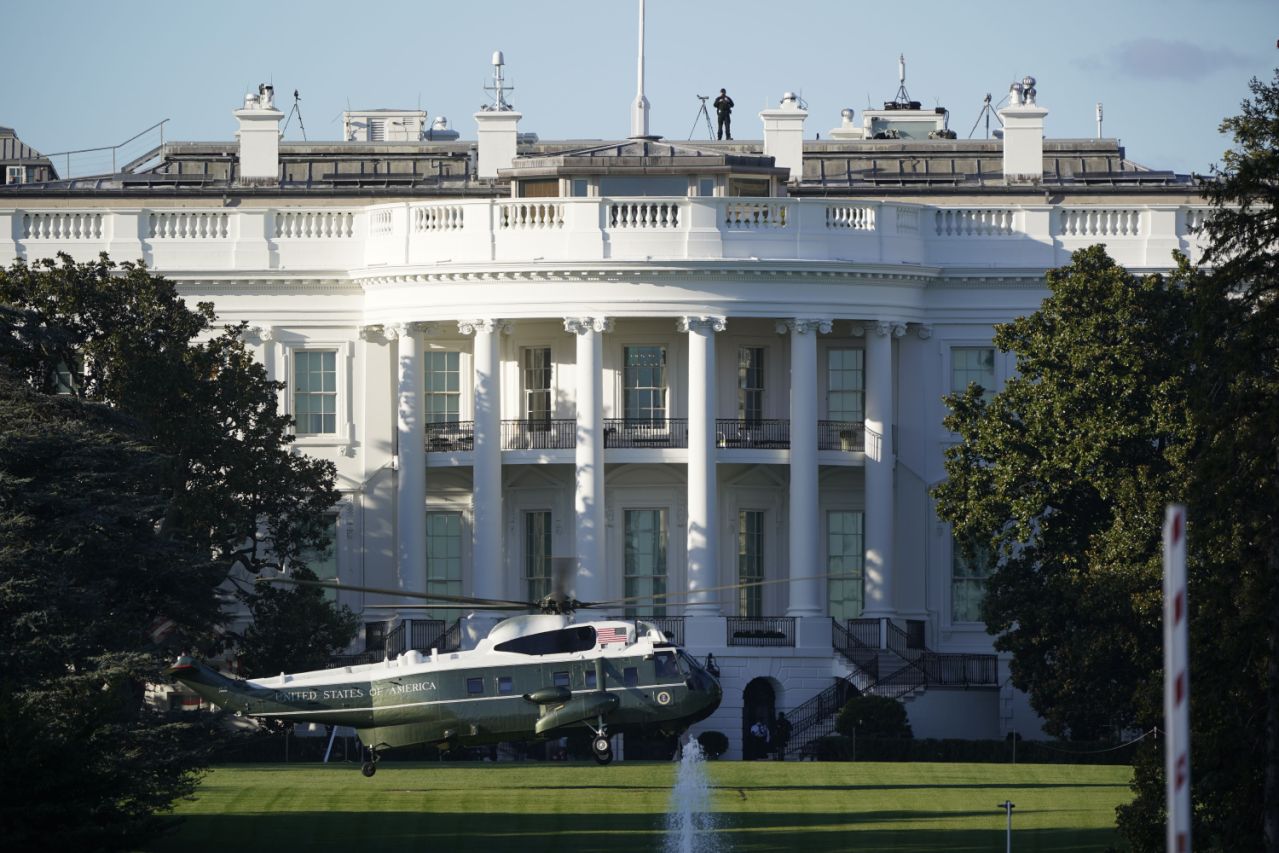