On Wednesday, Feb. 5 the 64-year-old strutted down the runway during New York Fashion Week at The Blue Jacket Fashion Show at Pier 59 Studios and it’s safe to say, he worked that catwalk. The Blue Jacket fashion show is a charity event for the benefit of the Prostate Cancer Foundation.

What’s more, Bill Nye made his way down the runway grooving and moving to Lizzo‘s “Juice” looking dapper in a tuxedo with a blue floral brocade style jacket designed by Nicholas Graham.

Sure, everyone walking that catwalk looked amazing and was doing their thing down the runway but Bill Nye the Science Guy was on a whole other level.

Of course, the video of Bill Nye doing his thing quickly went viral on social media and even had him trending on Twitter on Friday night, Feb. 7 after a Tik Tok video began making rounds.

Users on Twitter were hyping up our favorite science guy and commenting on how “pure” and on the major silver fox vibes he was giving off.

One user on Twitter wrote, “Bill Nye dancing to Lizzo is so pure.”

Another social media user added, “Bill Nye has figured out the science to rhythm and… I’m here for it.”

Now, we’ll just have to wait and see if Lizzo will be inviting Bill Nye to perform “Juice” with her at her next show. After all, she did that with Harry Styles recently when she invited him to perform during one of her shows in Miami Beach, Fla. last weekend.

You can watch Bill Nye doing his thing here—it’ll make your day. 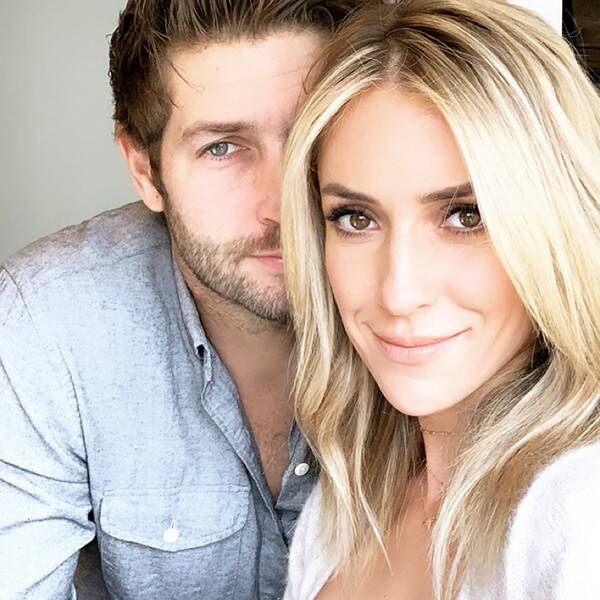 New details are emerging about the breakdown of Kristin Cavallariand Jay Cutler‘s marriage. On Wednesday, the reality TV stars filed new papers in their […]

The Berklee College of Music has chosen Erica Muhl to serve as the Boston school’s next president, making her the first woman […]

In 1997 she played the iconic monarch in Mrs Brown, earning an Academy Award for Best Actress. Now, she’s playing the same […] 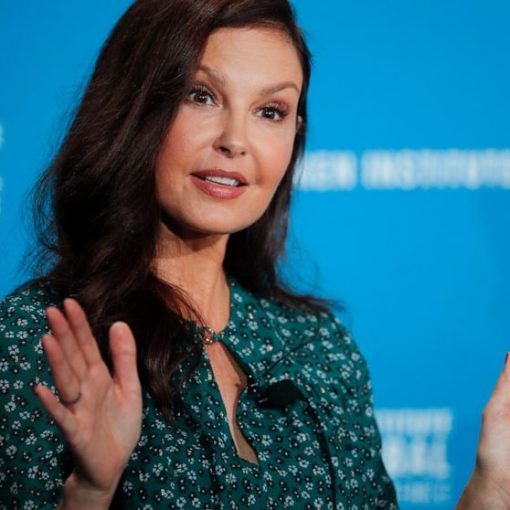