Ubisoft has revealed that they have a number of triple AAA games set to release before April 2021. But those hoping the French gaming giant are going to launch a new Splinter Cell game during that period have been dealt some bad news. Ubisoft promised in a recent earnings call that five AAA games will be released before April 2021, and confirmed three of them.

The other titles were not announced, but Kotaku news editor Jason Schreier has revealed what the other two games will be.

And unfortunately for Splinter Cell fans a new title starring Sam Fisher was not one of the games Schreier mentioned.

The video games journalist said the other two titles coming from Ubisoft are the next Assassins Creed game and the next entry in the Far Cry series.

Schreier tweeted: “Anyone holding out hope for Splinter Cell is, once again, going to be disappointed. Sorry! (It’s AC and Far Cry.)”

The new Assassins Creed is believed to be launching next year and is expected to be a cross generational title.

Alleged leaks had indicated that the next Assassins Creed title would be called Ragnarok and would be set during the Viking era.

But Niko Partners analyst Daniel Ahmad has poured cold water on this and said the leaks for the next Assassins Creed game are way off the mark.

He tweeted: “For what it’s worth. All of the new AC leaks so far have been incorrect. It’s not even called Ragnarok.

“Sure. Some of the details are right. Like improved combat or whatever. But in general they’re not that accurate.”

And Ahmad also added: “These recent leaks are based on the original AC Kingdom leak from Kotaku itself.So some of it is true or not far off the truth.

“But mostly it’s a bunch of educated guesses. As above, the final name isn’t even Ragnarok.”

While there is plenty of mystery surrounding the next Assassins Creed game, what is planned next for the series should become clearer soon.

Following the recent Ubisoft earnings call Ahmad tweeted: “Ubisoft expects 3 of its 5 new AAA games to be released between October and December 2020.

“More information on these titles and launch timing in mid May.”

Ahmad also added that news on the unannounced Ubisoft games in May shouldn’t be related to a PS5 or Xbox Series X event around then. 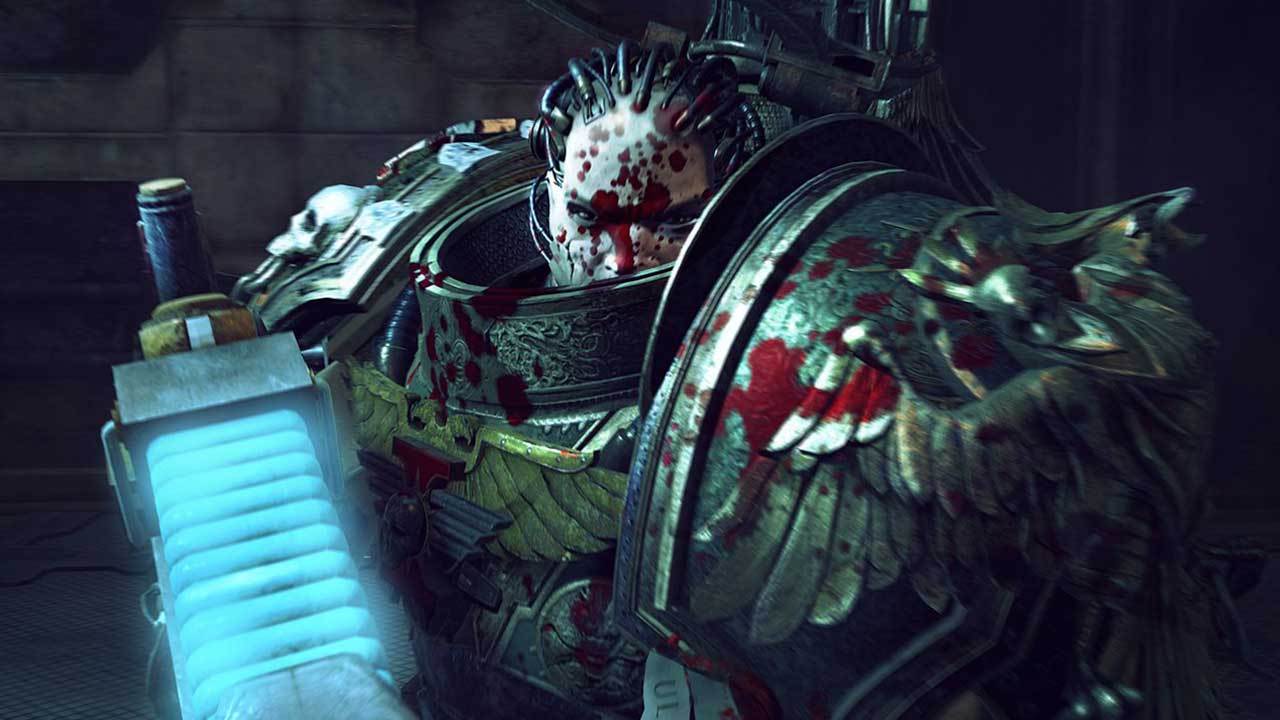 Trudging through Diablo-like combat in the 41st Millennium. 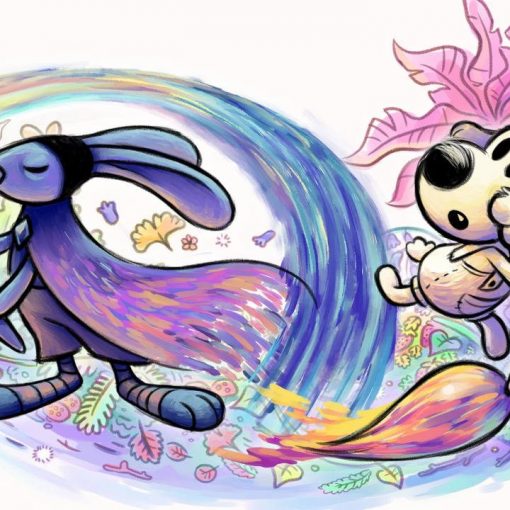 The world’s color has vanished, and it’s up to you to restore it! Chicory: A Colorful Tale is a coloring-book adventure game […] 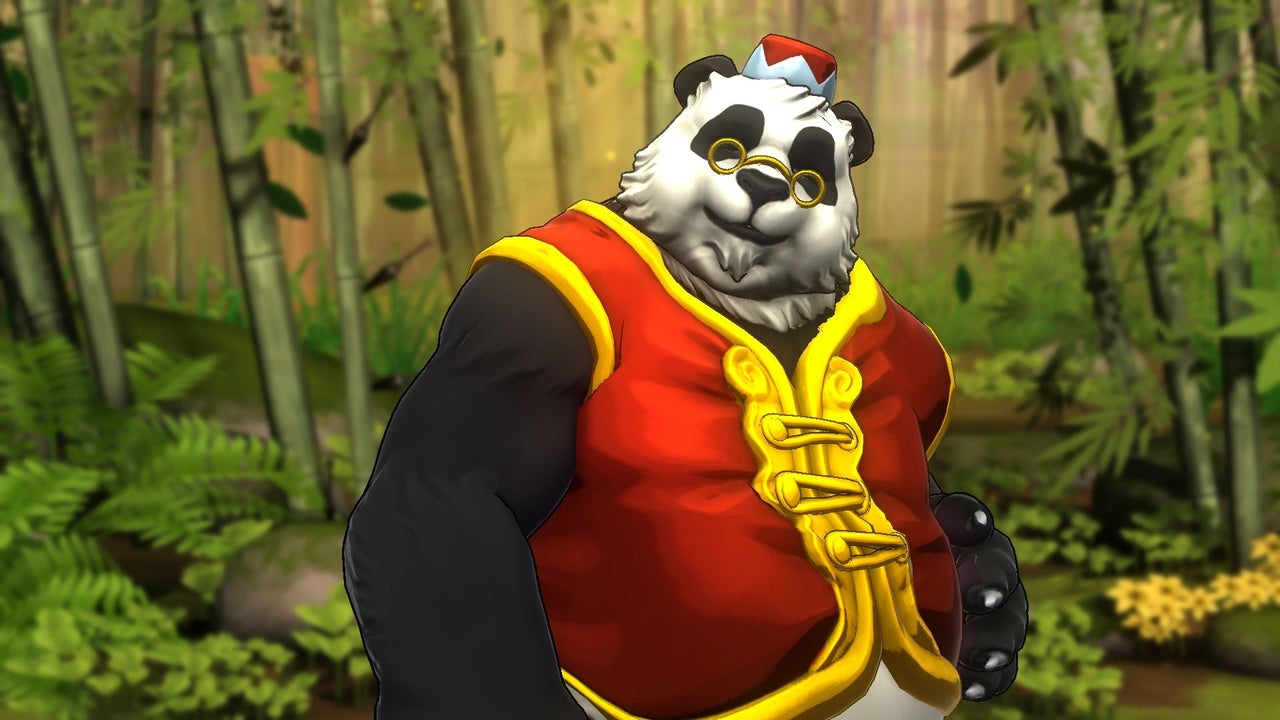 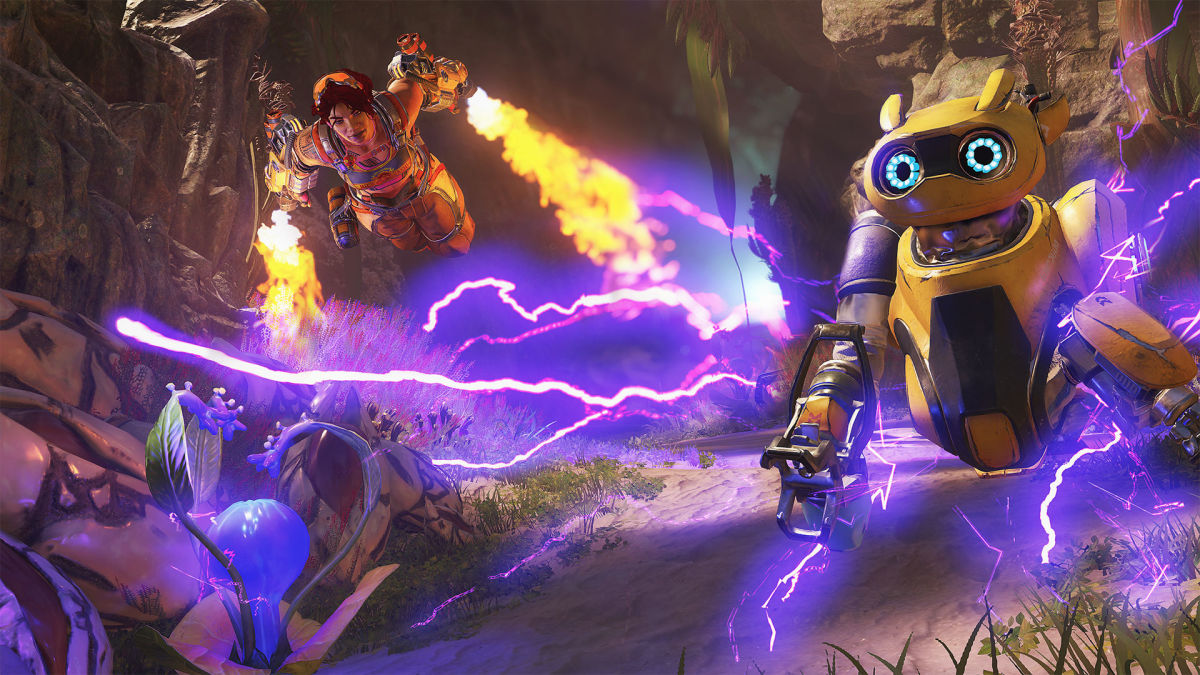 Screenshot: Amazon Game Studio The rocky saga of Crucible, the free-to-play team-based shooter Amazon released in May 2020 and then unreleased in […]