Over the past few weeks, fans of the ITV show and the star panel have been left guessing who is underneath the Monster costume after being handed a series of clues and listening to his performances which were laden with hits.

So far, The Masked Singer viewers have been told the following; the celebrity is possibly a Grammy Award winner and has a big personality.

The celebrity also has an American accent, and loves Tony Hadley, as well as knowing Kermit the Frog.

There doesn’t seem to be any doubt Monster is American artist and performer CeeLo Green, especially considering the biggest clue of all – the costume. No matter how many people flip out, Christina Haack remains unbothered.  As the HGTV star continues celebrating her engagement to Josh Hall, some […] 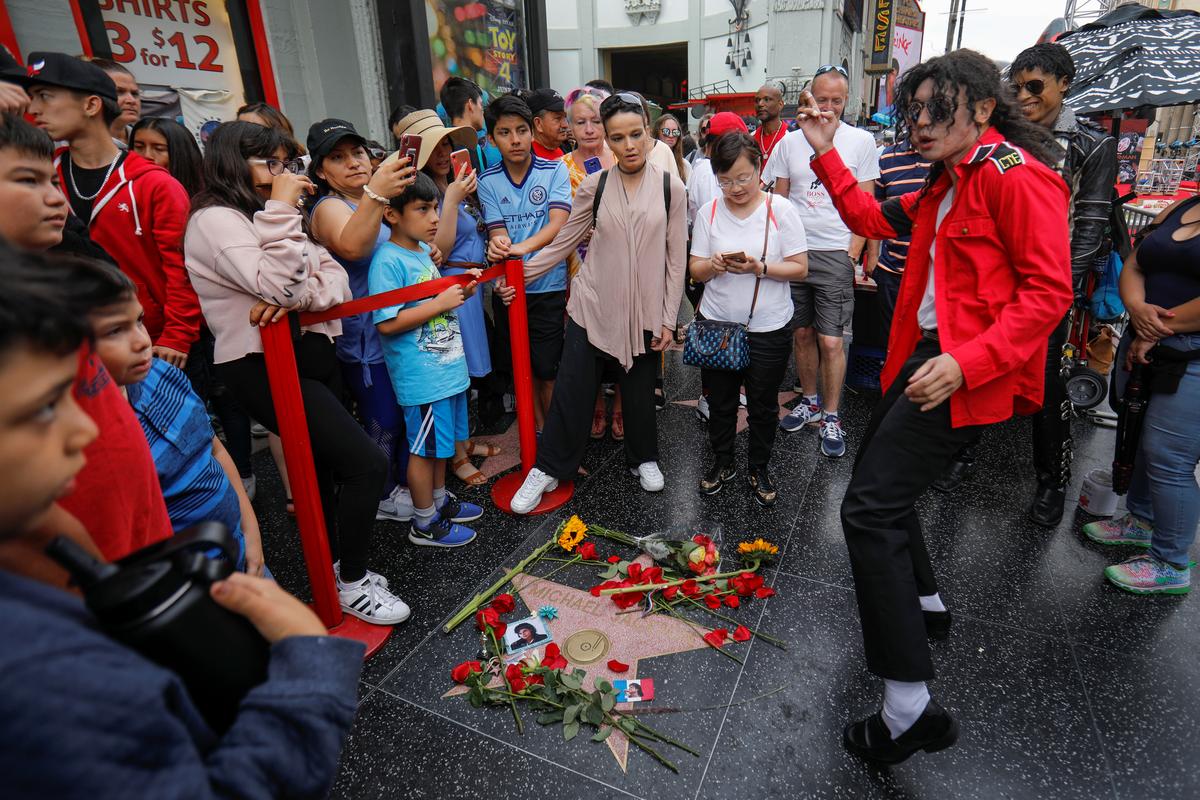 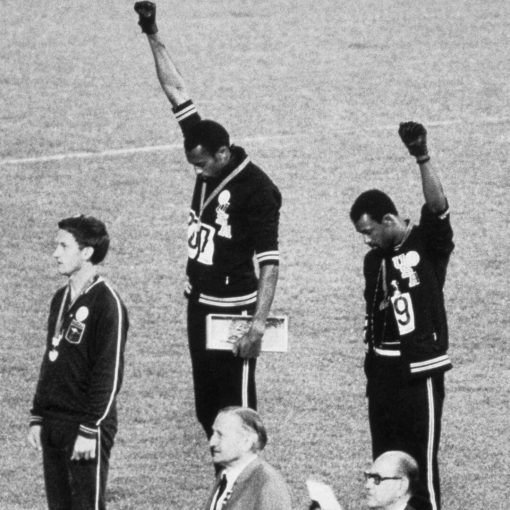 It’s never dull at the Olympics.  After all, it’s an event built on athleticism so great, it takes your breath away practically […] The ITV soap is set to take viewers on a rollercoaster of emotions and high drama with a collapsed sinkhole, a catastrophic rainstorm, […]