SINGAPORE (Reuters) – More than 70 trade exhibitors have pulled out of the Singapore Airshow amid concerns over the new coronavirus and the number of public tickets available will be less than half of those on offer in 2018 to limit attendance, the show’s organizer said on Sunday.

Some major exhibitors, including Lockheed Martin Corp (LMT.N) and Raytheon Co (RTN.N) have pulled out over the virus.

Experia Events Managing Director Leck Chet Lam told reporters the number of companies not attending represented less than 8% of those that had signed up for the show, to be held from Feb. 11 to 16.

He said the number of aircraft on static display would be lower than in 2018, but around 40 to 45 were still expected.

At a media preview at the show site on Sunday, there were some empty spaces where stands would have been assembled by some of the exhibitors that had pulled out.

The show is requiring temperature checks on arrival and is discouraging attendees from shaking hands as part of enhanced health measures to protect against the virus, Leck said.

There have been 40 confirmed coronavirus cases in Singapore, which on Friday raised the threat level from the epidemic to the same put in place during the 2003 Severe Acute Respiratory System outbreak. 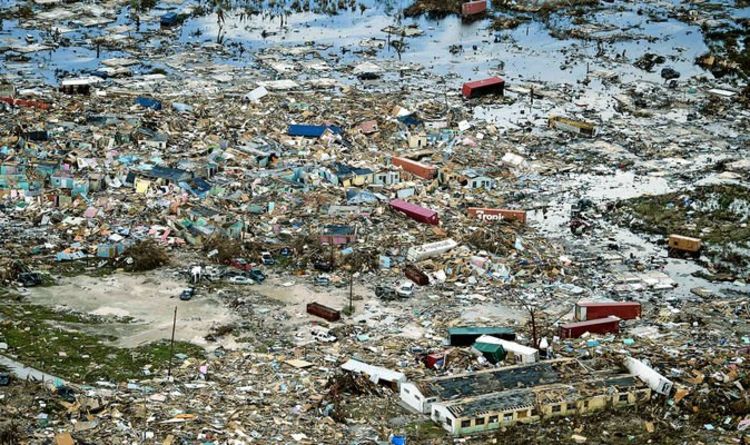 The Bond star, 89, was at his Bahamas home where he has lived with his wife Micheline since the 1990s, when the […] 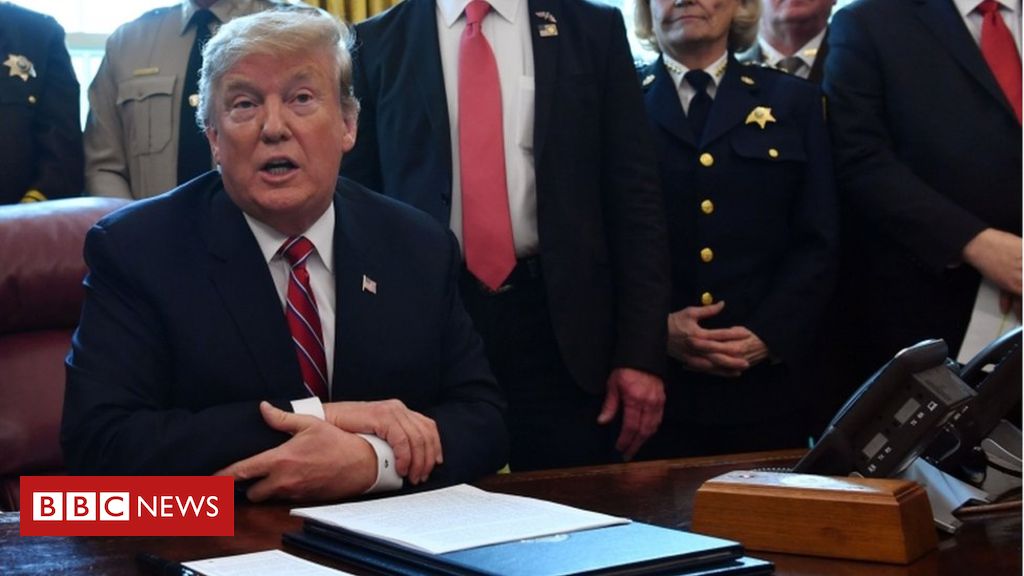 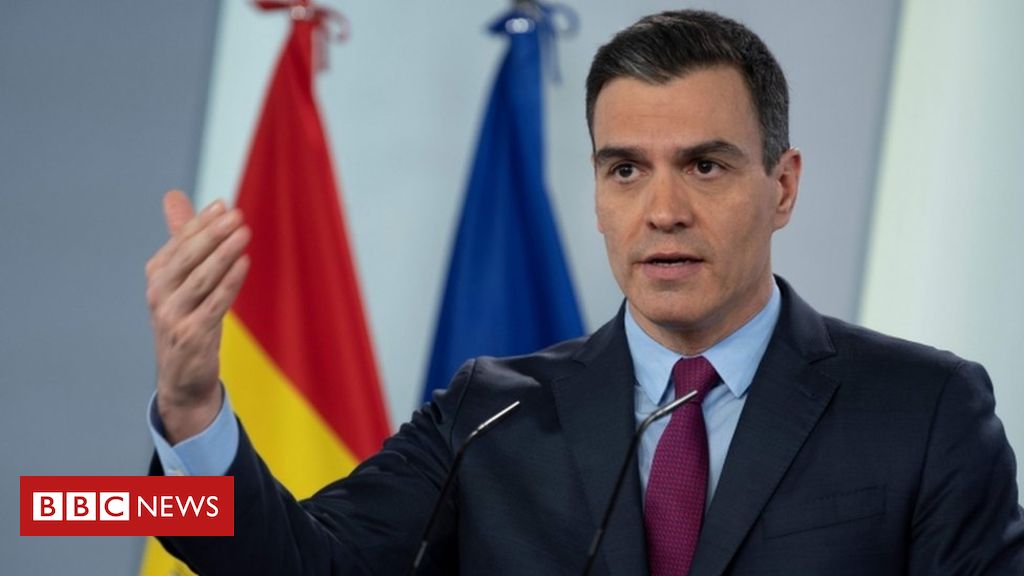