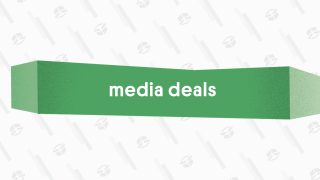 One of the most poignant anime flicks you’ll ever watch, Your Name brought me to tears when I first saw it in theaters circa 2017. I recently rewatched it with my fiancée to catch her up on the Makoto Shinkai catalog before going to see Weathering With You, another excellent film. Now it’s on sale for $5 over at the Microsoft Store, around the same price I paid for a rental.

Your Name is an animated body swap romantic fantasy drama, which may help to explain the tears. It centers around a high school boy named Taki, who abruptly wakes up in a girl’s body literally overnight. The girl, Mitsuha, is tired of living in the country and yearns for a life in Tokyo. Fortunately, Taki, the boy whose body she wakes up in, is native to the city.

Living vicariously through one another, the two become the most unlikely of friends. They even set boundaries, social and physical, by leaving notes on each other’s phones. By the end, it should come as no surprise that Taki and Mitsuha fall in love. Meeting face-to-face, however, turns out to be an onerous task.

When conflict arises, the result is both heart wrenching and gratifying. If you’re looking for an introspective movie night, either to appreciate what you have or move on from what you don’t, Your Name triumphs on both ends. Just don’t forget the tissues. 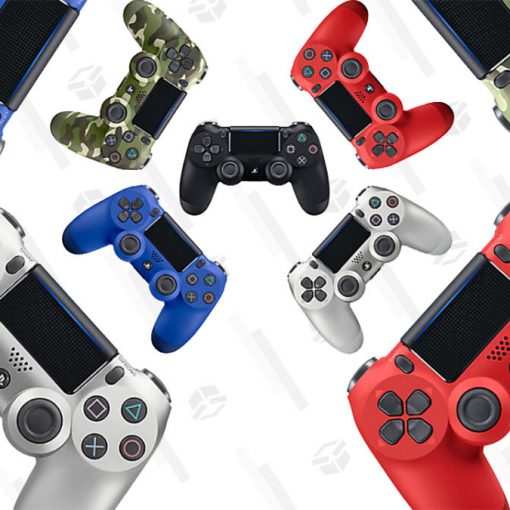 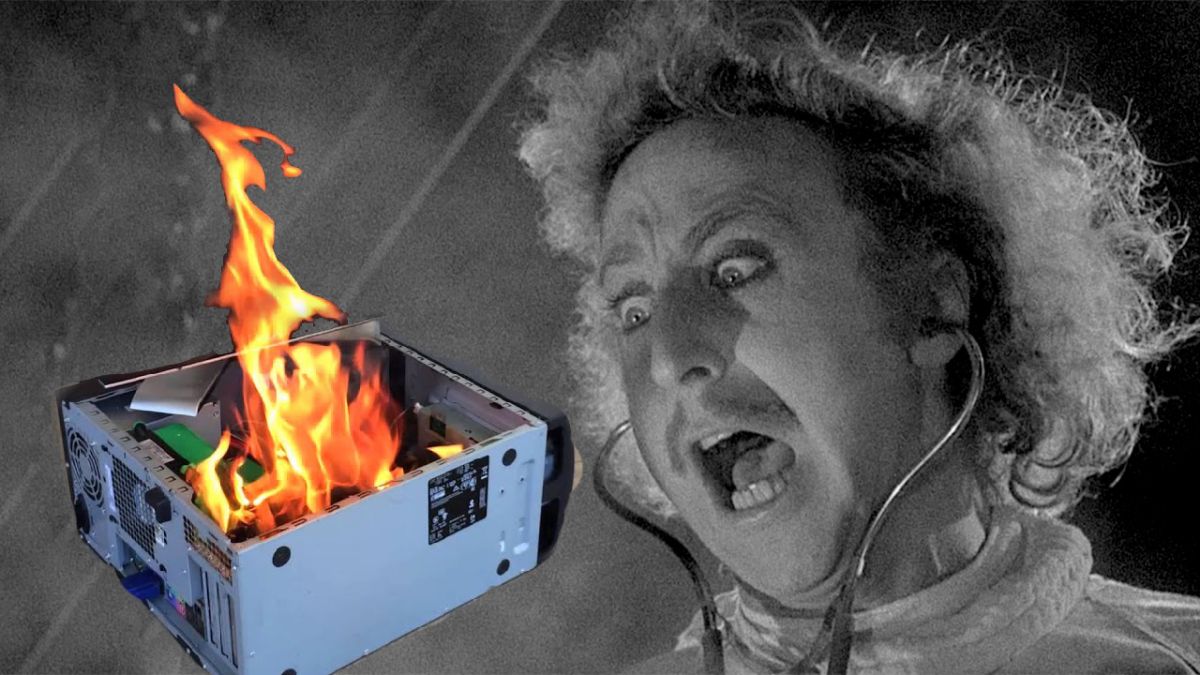 With Halloween just around the corner, it is officially the season of chills and thrills. And what’s more chilling than a new […] 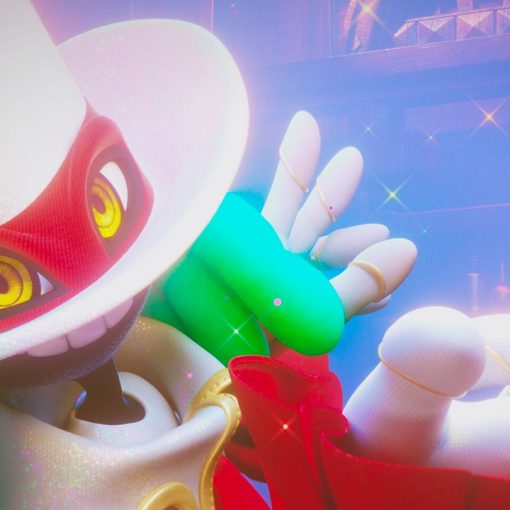 It’s sad to say, but I’ve gotten used to disappointment when it comes to spiritual successors of iconic games made by their […] 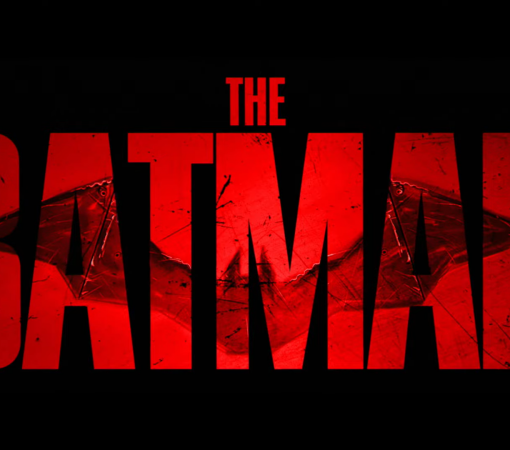 Director Matt Reeves’ new take on Gotham’s caped crusader, The Batman, took center stage at DC Fandome with a look behind the scenes […]