Speaking to CNN, head of Mucosal Infection and Immunity at Imperial College London Robin Shattock revealed teams of scientists across the world are racing to develop a vaccine against coronavirus. Dr Shattock said: “We’re one of a number of global teams working on this particular vaccine and we were able to access the sequence that was published by Chinese scientists and made globally available, which was a tremendous thing to do. And we went from that sequence to identify parts of the sequence that encode the proteins of the virus. And we are using that sequence to manufacture our vaccine.”

He added: “All the teams are sharing information but they’re also using different technologies.

“So it’s a race to get something into human studies and that race is important because we don’t know which of these approaches will be more successful, which will be fast, some will stumble along the way.

“What’s important is that as a global community we maximise our effort to get a vaccine available in the shortest possible time,” he continued.

Asked when he predicts a vaccine against the virus to be available to the world, he said: “We hope to be in clinical tests by the summer, and that’s faster that’s ever been done before.”

“We’re putting all our efforts towards that goal. The earliest a vaccine could be possibly available for global use would be early next year.”

On Saturday, five British nationals tested positive for coronavirus in a French ski resort after a coming into contact with a person who had been in Singapore.

The new cases all stem from a British national who arrived in Contamines-Montjoie ski resort on January 24 following a trip to Singapore. Ms Buzyn said the group of newly-infected people with the virus formed “a cluster, a grouping around one original case.”

Six others – all British – who came into contact with the group but have not tested positive are being kept in hospital for observation.

They are being tested at the University Hospital of Son Espases in Palma.

The British family said they had been in contact with a person who recently tested positive for the virus in France, the government in Spain’s Balearic Islands said.

The man has been quarantined and all four family members are being tested for the virus.

Britain’s Department of Health and Social Care said that 620 people in the UK had been tested for coronavirus with three cases confirmed.

It is understood that the third person in the UK to be diagnosed with coronavirus also caught the illness in Singapore.

He is reported to be a middle-aged British man and is understood to be the first UK national to contract the disease. 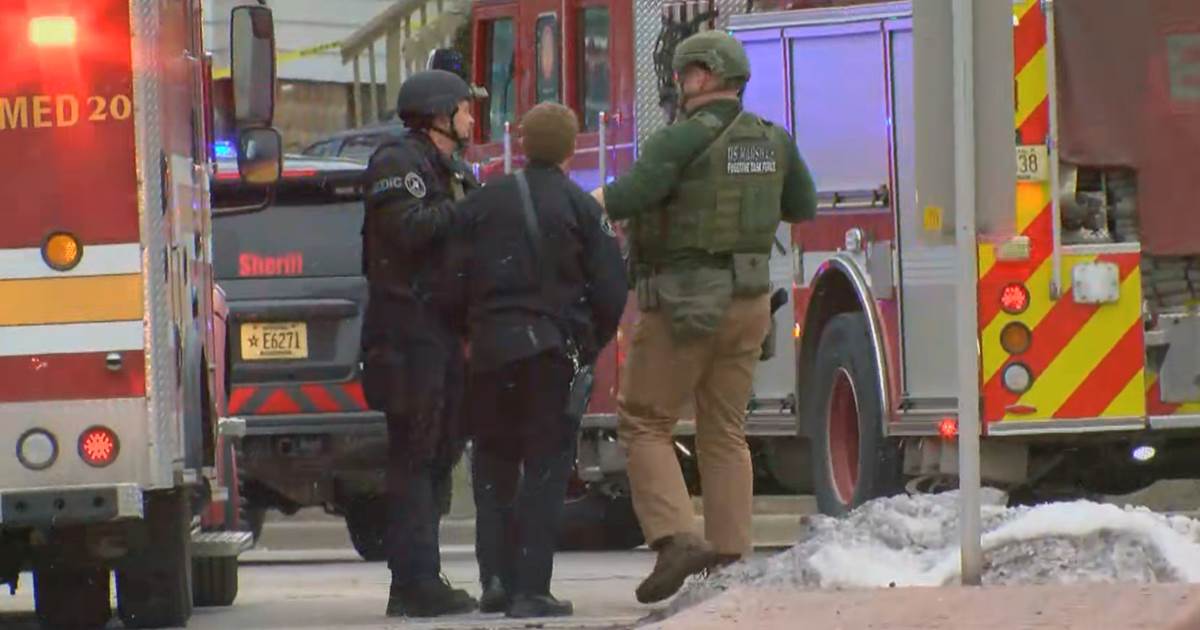 Police are investigating a “critical incident” Wednesday at the MolsonCoors headquarters in Milwaukee, Wisconsin. A large police presence was on scene at […] 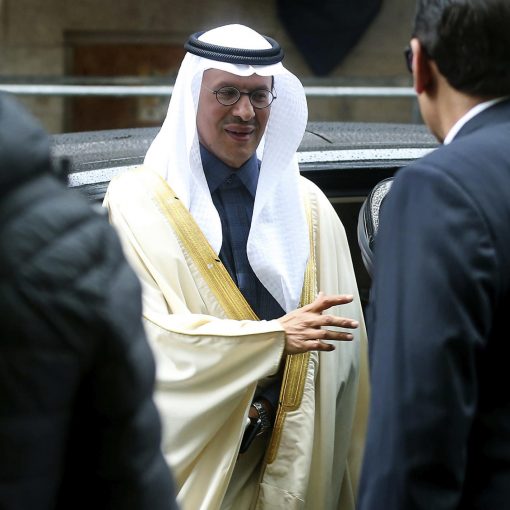 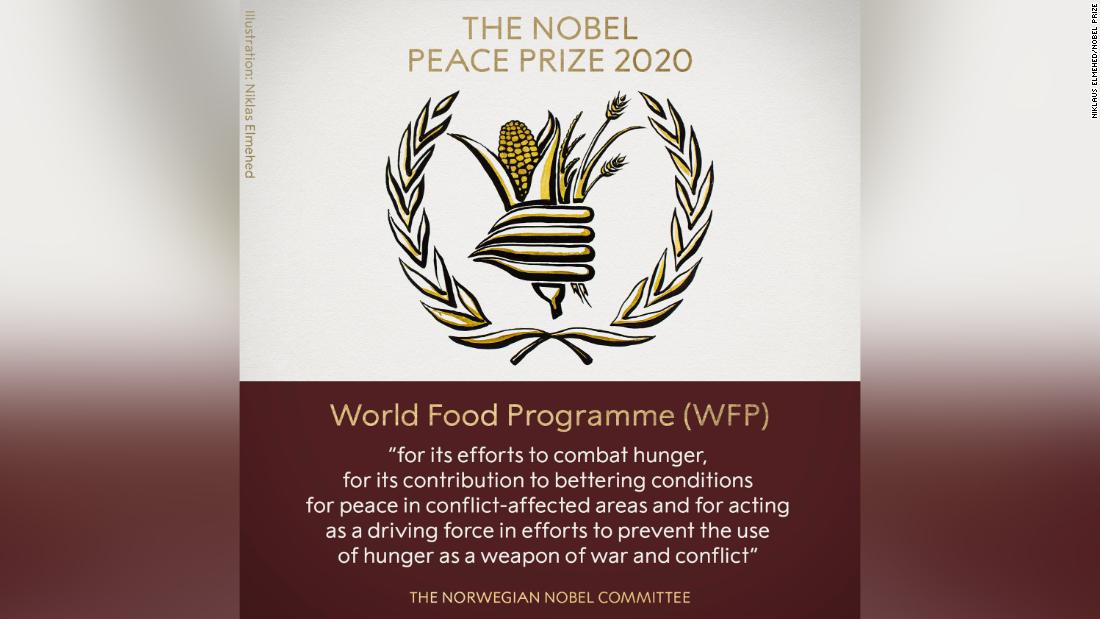 The prize is one of the most prestigious in the world and recognizes those who have contributed the most towards ending conflict, […] 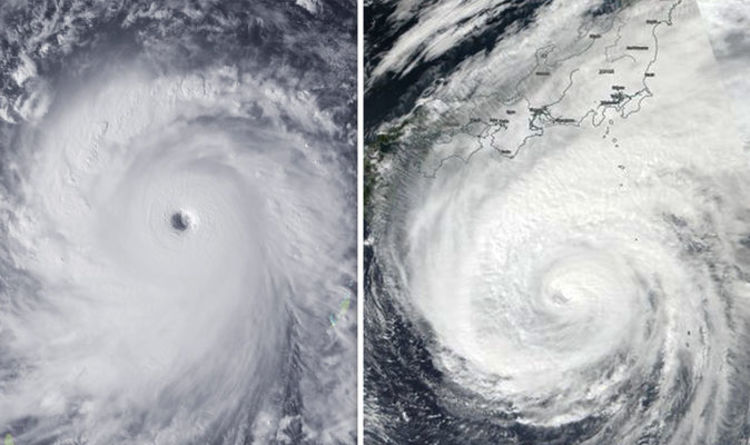 Haiyan was recorded as the most intense tropical cyclone ever in the Eastern Hemisphere, tied with Typhoon Meranti in 2016. In the […]