BEIJING (Reuters) – A 60-year-old American has died of the new coronavirus, the first confirmed non-Chinese death of the illness, U.S. officials said, as millions of Chinese began returning home after a Lunar New Year break that was extended to try to contain the outbreak.

While the vast majority of cases have been in China, the virus has spread to some two dozen countries abroad, including five British nationals infected in a French ski resort.

The American man died on Thursday in Wuhan, epicentre of the virus outbreak in the central Chinese province of Hubei, a U.S. embassy spokesman said in Beijing on Saturday.

“We offer our sincerest condolences to the family on their loss,” he told Reuters. “Out of the respect for the family’s privacy, we have no further comment.”

A Japanese man in his sixties and hospitalised with pneumonia in Wuhan, capital of Hubei, also died after suffering symptoms consistent with the new coronavirus, Japan’s foreign ministry said.

China’s Communist Party rulers have sealed off cities, cancelled flights and closed factories, a response that has dented the world’s second-biggest economy and had ripple effects globally for financial markets and businesses dependent on China.

The death toll in mainland China rose to 722 on Saturday, according to authorities, and is expected to pass the 774 deaths recorded globally during the 2002-2003 outbreak of Severe Acute Respiratory Syndrome (SARS).

Most of the deaths in China have occurred in and around Wuhan. Across mainland China, the number of cases stood at 31,774 as of Saturday.

The virus has spread to 27 countries and regions, according to a Reuters count based on official reports, infecting more than 330 people. Two deaths have been reported outside mainland China – in Hong Kong and the Philippines. Both victims were Chinese nationals.

The latest patients include five British nationals staying in the same chalet at a ski resort in Haute-Savoie in the Alps, health officials said, raising fears of further infections at a busy period in the ski season.

The five had stayed in the same ski chalet with a person who had been in Singapore. They were not in a serious condition, the officials said.

Hidden among the statistics are poignant tales of grief and frustration. Canadian mother Amelia Pan is at home while her two-year-old daughter, Cerena, is running a fever and stranded in Hubei where her father has contracted the virus.

“I am just hanging in there,” Pan said in a Skype interview. “I need to stay strong so I can fight for my family.”

China’s economy will sputter towards normal on Monday, as millions return from the provinces to the big cities after the biggest holiday of the year. The holiday was extended, but many workplaces will remain closed and many white-collar workers will continue to work from home.

Apple Inc APPL.O said it was working to reopen its China corporate offices and call centres and was making preparations to reopen retail stores there.

But Chinese authorities have blocked a plan by Apple supplier Foxconn (2317.TW) to resume production from Feb. 10 over concerns about the spread of the virus, Japan’s Nikkei business daily reported on Saturday. The virus has been a blow to China’s already-slowing economy, with Goldman Sachs cutting its first-quarter GDP growth target to 4% from 5.6% previously and saying a deeper hit is possible.

A passenger wearing a mask walks outside the Shanghai railway station in Shanghai, China, as the country is hit by an outbreak of the new coronavirus, February 8, 2020. REUTERS/Aly Song

“It’s certainly not going to be a return to normal next week,” said Julian Evans-Pritchard, senior China economist at Capital Economics in Singapore.

U.S. experts are awaiting approval to enter China, having been included on a list proposed by the World Health Organization, a U.S. embassy spokesman told Reuters.

“It is hard to say how lethal this novel coronavirus infection is,” Professor Allen Cheng, an infectious diseases expert at Monash University in Melbourne, told Reuters.

“While the crude mortality appears to be around 2%, there are likely to be many people who have been infected that haven’t been tested.”

News of the death on Friday of Li Wenliang, a doctor who was reprimanded by police for raising the alarm about the new coronavirus, sparked outrage on Chinese social media and rekindled memories of how Beijing was slow to tell the world about the SARS outbreak.

A team of investigators sent by the anti-corruption watchdog to Wuhan to probe “issues raised by the people in connection with Dr. Li” had arrived in the city, state broadcaster CCTV said.

Chinese-ruled Hong Kong introduced a two-week quarantine on Saturday for all people arriving from the mainland, or who have been there during the previous 14 days.

The Pentagon is shrinking the size of its delegation travelling to the Singapore air show and U.S. defence firms Lockheed Martin Corp (LMT.N) and Raytheon Co (RTN.N) said they would not attend. Singapore has 33 coronavirus infections.

Another three people on a cruise liner off Japan tested positive for coronavirus, bringing the total number of confirmed cases from the ship to 64, Japan’s health ministry said.

Royal Caribbean Cruises Ltd (RCL.N) on Friday banned “any guests holding Chinese, Hong Kong or Macau passports, regardless of when they were there last” from boarding the company’s ships.

The WHO warned on Friday against the “unnecessary, unhelpful profiling of individuals based on ethnicity”. 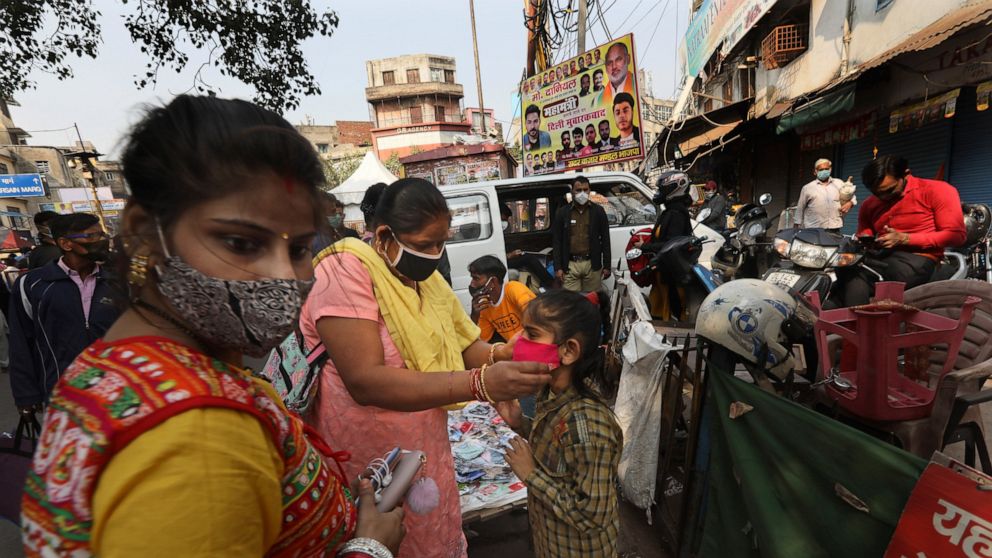 Federal prosecutors in Maryland say a man has been arrested and charged with sending emails that threatened to harm and kill Dr. […] 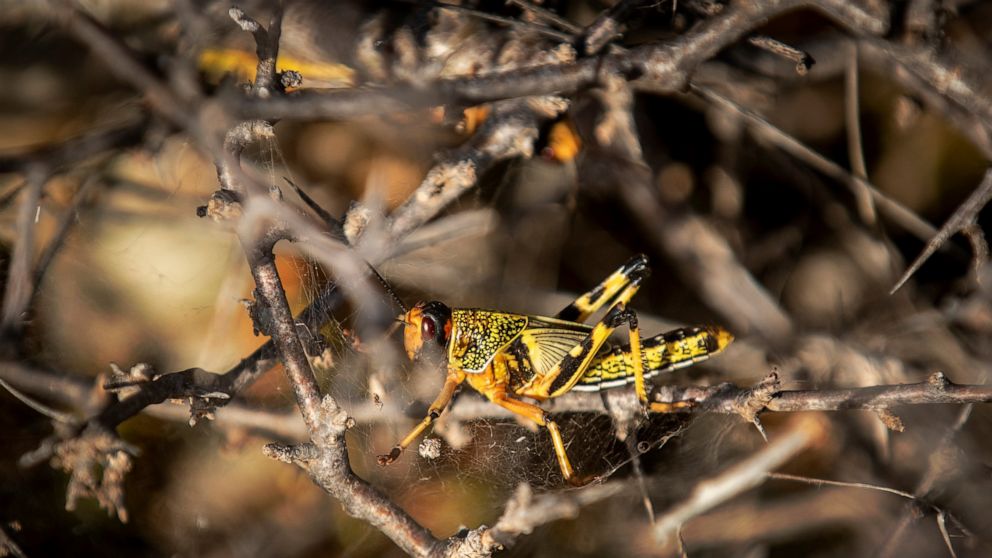 GAROWE, Somalia — At a glance, the desert locusts in this arid patch of northern Somalia look less ominous than the billion-member […]