Frankfurt am Main (AFP) – German Chancellor Angela Merkel’s conservatives are in crisis mode after regional MPs sided with the far right in a key vote, causing nationwide outrage and testing her leadership.

Merkel condemned Wednesday’s “unforgivable” vote in the small state of Thuringia, where her CDU party voted in the same camp as the anti-immigrant AfD to block the re-election of a leftist state premier.

Thanks to the CDU and AfD, Thomas Kemmerich of the liberal Free Democrats, one of Germany’s smaller parties, ousted incumbent premier Bodo Ramelow from the far-left Die Linke party by one vote.

It marked the first time a state premier was voted into office with help from the far right, crossing a red line in Germany where mainstream parties have always ruled out working with the AfD.

Faced with an uproar, Kemmerich offered his resignation just 25 hours later and called for snap elections.

But the wider aftershocks are only just being felt in Berlin.

“Merkel’s fatal error,” headlined the conservative newspaper Die Welt, accusing the veteran chancellor of failing to find a strategy to deal with the growing might of the AfD.

Merkel’s centre-left coalition partners, the Social Democrats (SPD), are fuming about the apparent betrayal in Thuringia.

The two sides will hold crisis talks on Saturday in the latest stress test for the fragile alliance.

“There are a lot of questions that need to be answered to restore trust,” said SPD co-leader Saskia Esken.

The Thuringia fiasco was also a humiliating blow for Annegret Kramp-Karrenbauer, who is seen as Merkel’s chosen heir but has struggled to assert herself since replacing her mentor as CDU leader in 2018.

The CDU’s Thuringia arm, led by the ambitious Mike Mohring, ignored her pleas not to vote alongside the AfD on Wednesday.

Worse still, Kramp-Karrenbauer — often known by her initials AKK — was unable to get the rebel branch to back new elections despite hours of emergency talks late Thursday, as they fear an even worse showing than in the original October polls.

“AKK appears helpless” as her authority is increasingly undermined, the Bild newspaper wrote in a scathing assessment.

Kramp-Karrenbauer’s prospects of replacing Merkel as chancellor once the longtime leader bows out in 2021 “are hanging by a thread”, it added.

Die Welt said Merkel and Kramp-Karrenbauer shared the blame for not recognising just how far Mohring would go to have a seat in government.

Nor had they provided the local branch with a plan B after Thuringia’s inconclusive legislative polls pushed the CDU into third place behind the AfD and Die Linke — both parties the centre-right CDU won’t cooperate with.

“The chancellor has always sidestepped the issue of the AfD, and in Thuringia she’s paying the price,” said Welt.

Founded in 2013, the AfD has capitalised on widespread anger over Merkel’s 2015 decision to allow in a flood of asylum-seekers at the height of Europe’s refugee crisis.

It now has representatives in every regional parliament in Germany, as well as in the national Bundestag.

The AfD is especially strong in states in the former communist east, putting ever more cracks in the political firewall meant to keep them out of power.

A Forsa survey released Friday predicted that the CDU would be punished most if Thuringians were asked to return to the ballot box.

After scoring 21 percent of the vote in October, the CDU would now slump to just 12 percent.

Former state premier Ramelow’s far-left party would come out ahead with an even better showing of 37 percent, followed by the AfD at a slightly improved 24 percent.

Der Spiegel weekly said Thuringia was likely just a taste of what lies ahead for German regional politics.

Mainstream parties in several states can expect to face stark choices in their quest for an increasingly elusive parliamentary majority, Spiegel predicted.

Will they close ranks to keep out far right, it asked, “or is cooperation with the AfD inevitable?” 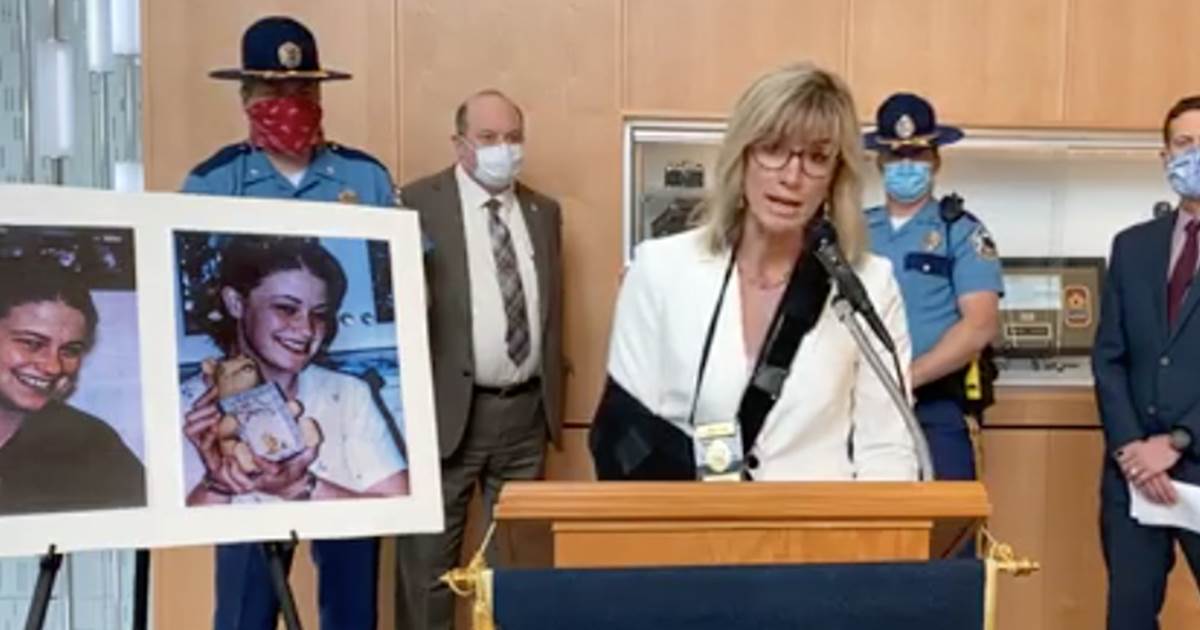 Investigators in Alaska used genetic genealogy to close the cold case killing of Jessica Baggen, who was raped and murdered after she […] 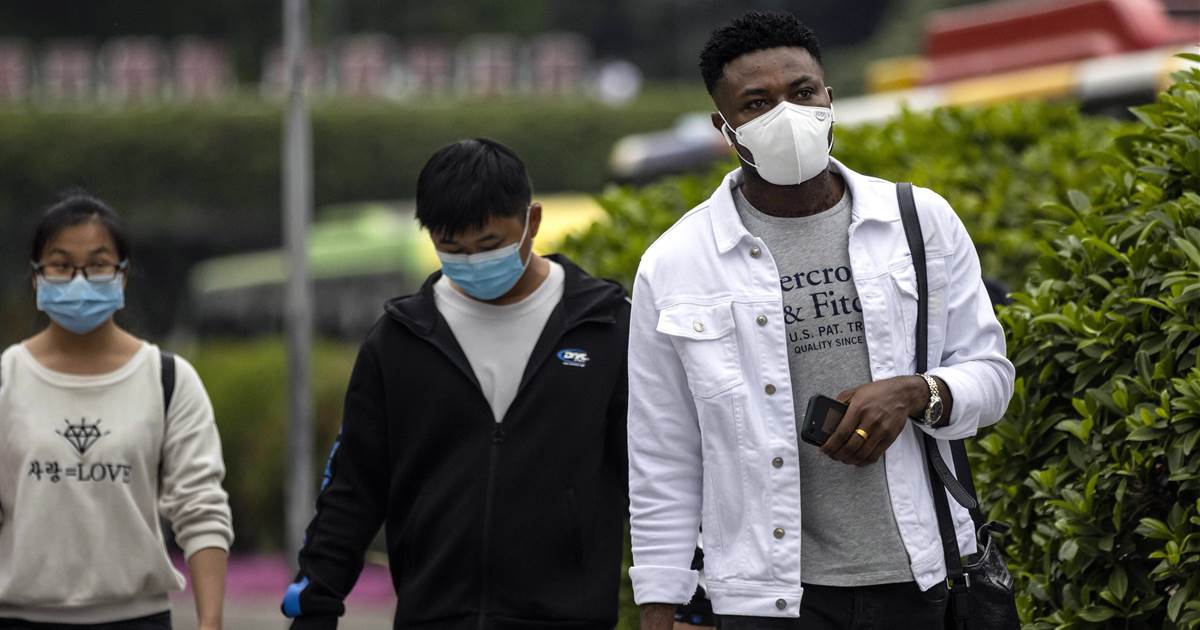 Chinese officials are denying allegations that people of color are facing discrimination and even eviction under coronavirus mitigation efforts, as they report […] 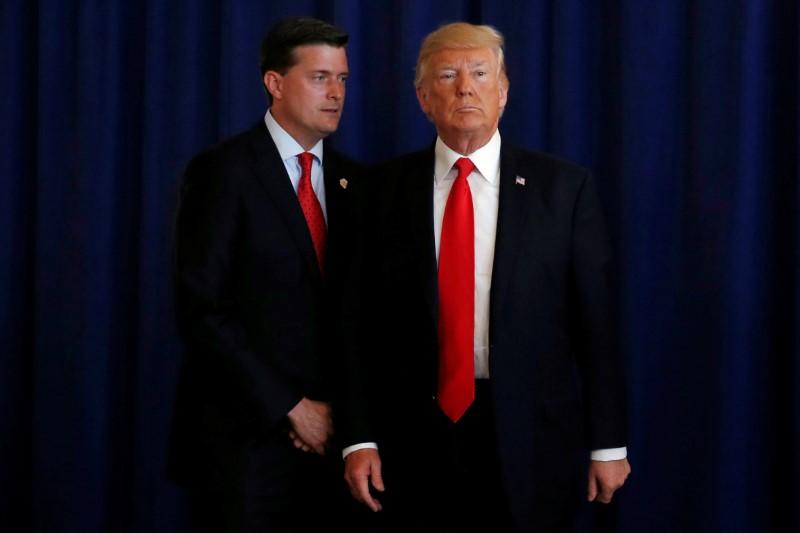