Prince Harry and Meghan Markle attended a JPMorgan event in Miami on Thursday, marking the first time the couple had been seen in weeks since stepping back as senior members of the British royal family.

Harry spoke at the event, a palace source confirmed to NBC News.

JPMorgan, a global financial services company, has declined to comment.

The couple made the announcement last month that they planned to step back from their duties as senior members of the royal family and split their time between North America and the United Kingdom.

As part of the agreement, Harry and Meghan agreed to no longer use their “royal highness” titles. A statement released last month by Buckingham Palace said the couple “will no longer receive public funds for Royal duties.”

Harry and Meghan have kept a low profile since setting up their new North American home.

Harry returned to Vancouver Island after he reached the agreement regarding the details of his family’s new life away from the royal spotlight.

Before he left London, the Duke of Sussex spoke about the decision at a dinner for Sentebale, the charity he co-founded to help people in Africa affected by HIV and AIDS.

“Once Meghan and I were married, we were excited, we were hopeful, and we were here to serve. For those reasons, it brings me great sadness that it has come to this,” he said.

Harry said the decision to take a step back from royal life was one that he made for his family, and after careful consideration. The couple had been candid about their struggles with unfair media headlines and living life under constant media scrutiny.

“It was so many months of talks after so many years of challenges,” Harry said. “And I know I haven’t always gotten it right, but as this goes, there really was no other option.” 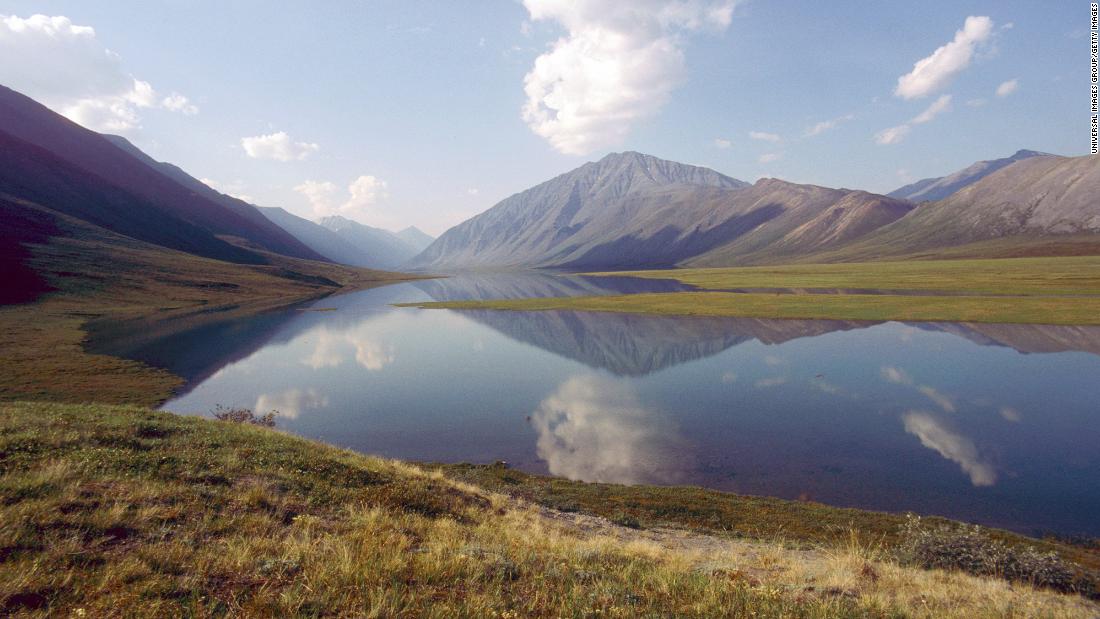 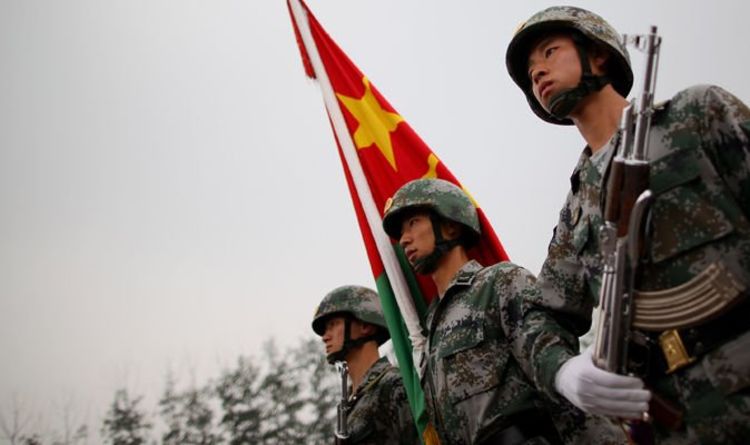 China and the US currently have a mutual political, economic and security interests, despite an ongoing dispute over several countries in the […] 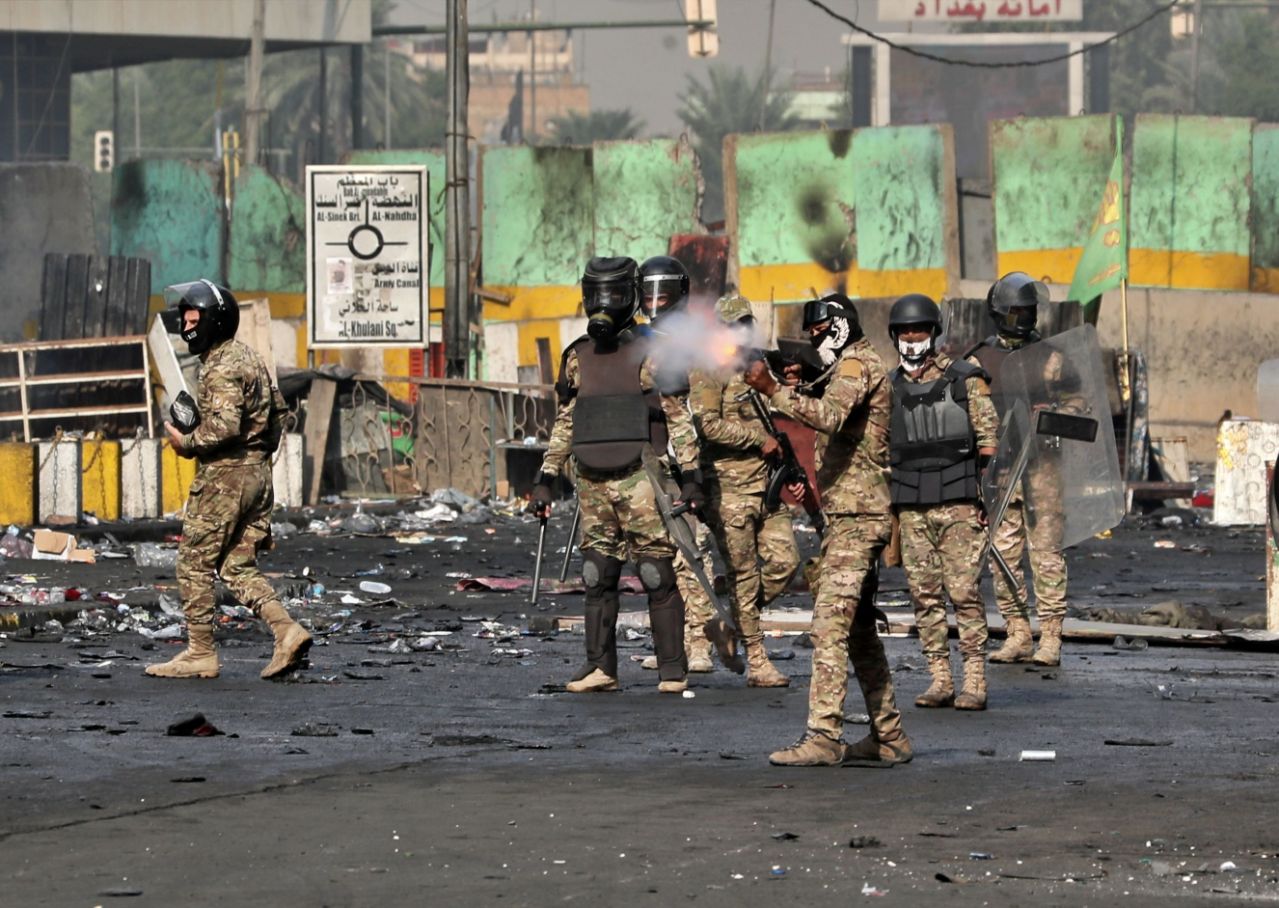 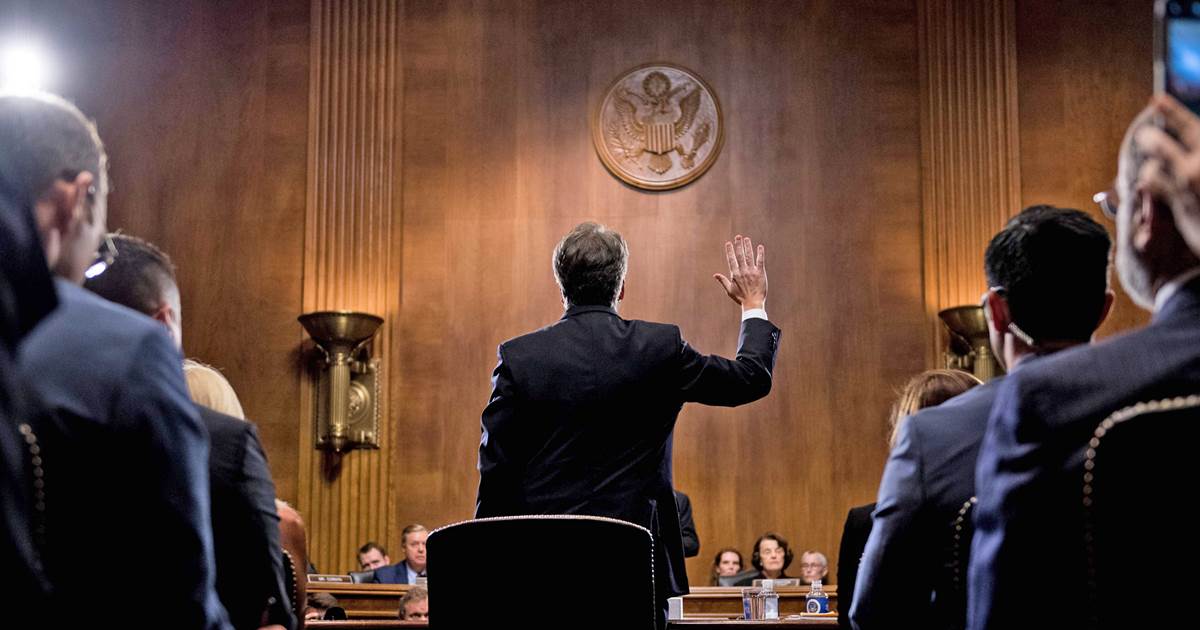