Liverpool do not intend to offer Adam Lallana a new contract as a host of Premier League clubs begin to circle.

The midfielder’s current deal expires in the summer having spent six years at Anfield.

According to the Evening Standard, there is an acceptance from both sides that a clean break in the summer is the best course of action.

Reds chiefs have no plans to offer an extension and Lallana is ostensibly not thinking about his future until the end of the season.

The former Southampton skipper wants to play as regularly as possible before he retires and Jurgen Klopp knows he cannot guarantee such terms.

Former Manchester United striker Dimitar Berbatov has warned Bruno Fernandes could struggle with the physical side of the Premier League.

The Portugal international showed glimpses of his talent on his debut for the club in a draw with Wolves before the winter break.

“Bruno Fernandes performed well on his debut against Wolves,” the ex-striker told Betfair.

“He will need a few games to get used to the rhythm of the team but the Portuguese midfielder showed that he’s an intelligent player, with an eye for a killer pass and powerful shot.

“As he grows into his role, I can see Fernandes controlling games. But there were a couple of incidents that suggested he needs to work on the physical side of his game.

“The Premier League is the most physical league, much tougher than the Portuguese league and faster too.

“The signs are good for Fernandes and I am looking forward to United’s next match, following the winter break, to see how he slots into United’s system and if he can add creativity.”

Guardiola on Messi to Man City

The Argentine has been linked with a surprise move to the Premier League to link up with former Barca manager Guardiola in the summer.

But the Catalan has sought to shut down such suggestions

“Messi is a player for Barcelona,” said Guardiola. “He will stay there.

“That is my wish. I am not going to talk about players at another club.

“I think he will finish his career there.”

Manchester United manager Ole Gunnar Solskjaer ordered Paul Pogba to remain behind as the rest of his first-team squad travelled to Spain this morning for a warm weather training camp, according to reports.

It is a fresh hint that the midfielder will leave the club in the summer with Real Madrid and Juventus both keen.

The Daily Star claim Pogba has moved a step closer to a second career exit from United, having been left out of their trip to Marbella.

The Star claim Pogba is not yet fit enough to train with his team-mates but has been left behind with Solskjaer simply not wanting the Frenchman present.

It is claimed the Norwegian coach is reluctant to have him around the squad despite the player being well liked by the dressing room.

The United hierarchy are said to be resigned to losing Pogba in the summer, having previously insisted that he would remain at the club, while even his team-mates expect him to move on.

With McManaman wanting Coutinho back at Liverpool, the Brazilian’s asking price has reportedly been recently dropped by Barca.

Coutinho left Liverpool to head to Spain in January 2018 but struggled to make a real impact in Catalonia.

And while he has more success on loan in Germany at Bayern, the Bavarians do not feel as though he has done enough to warrant the £109million it will take to sign him permanently.

According to Mundo Deportivo, Barcelona are now prepared to reduce their asking price to nearer the £70m mark.

It means they will take a significant loss on the player they paid over £130m two years ago.

Manchester City’s owners have been keen to sign Lionel Messi ever since they took over the club in September 2008, according to reports.

The Barcelona captain is under contract in Catalonia until 2021 and though talks are in progress over a new deal, Messi could opt to leave the Nou Camp this summer.

He has a clause in his contract which allows him to leave for nothing this summer and could do so after a public falling out with sporting director Eric Abidal, who has kept his job despite the controversy.

City are thought to be at the front of the queue, according to The Athletic, if Messi does indeed to choose for pastures anew.

The report adds the City hierarchy have coveted the Argentina international for a decade, having came close to prising him from the La Liga champions four years ago, when a late intervention from Luis Suarez prevented a switch to the Etihad.

Frank Lampard’s Chelsea are the latest team in for the Manchester United and Manchester City-linked Lautaro Martinez.

The Inter Milan frontman is one of Europe’s most in-demand strikers, but would cost £94million to prise from the San Siro.

CalcioMercato claim Moussa Dembele is Chelsea’s first option but that Argentina international Martinez is another option.

The Londoners could well offer either Emerson Palmieri or Marcos Alonso in return to sweeten the deal for former Blues boss Antonio Conte.

Inter tried to sign left-back Alonso in the January window.

Liverpool hero Steve McManaman has championed a return to Anfield for Philippe Coutinho, currently on loan at Bayern Munich from Barcelona.

He told HorseRacing.net: “I wouldn’t mind seeing Coutinho back. He’s a brilliant player but a lot of it is just down to economics.

“If they can bring Coutinho back for a reasonable fee and potentially sell a couple of players who aren’t playing regularly, then that could work.

“There are rumours that Xherdan Shaqiri may leave at the end of the season, and Adam Lallana may want to play more often.

“If there’s space available then I’d certainly like Coutinho back, as he was a wonderful player for Liverpool. He’s that type of player that when plan A isn’t working he can change the game.

“He scored some incredible goals for Liverpool and though he’d have to win the fans over after he asked to leave, I think that most fans would recognise how good he was for Liverpool.

“He seems to have lost his way a bit at the minute, he needs a bit of TLC and an arm around him doesn’t he?

“So if he wants to come back to Liverpool and the deal was good then I’d have no qualms taking him back because he’s a lovely player.” 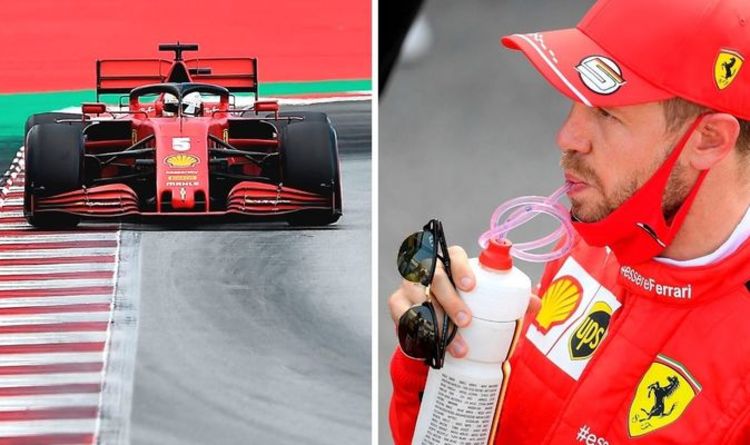 Vettel appeared to be much more comfortable in his Ferrari, which had a new chassis fitted earlier this week. He said the […] 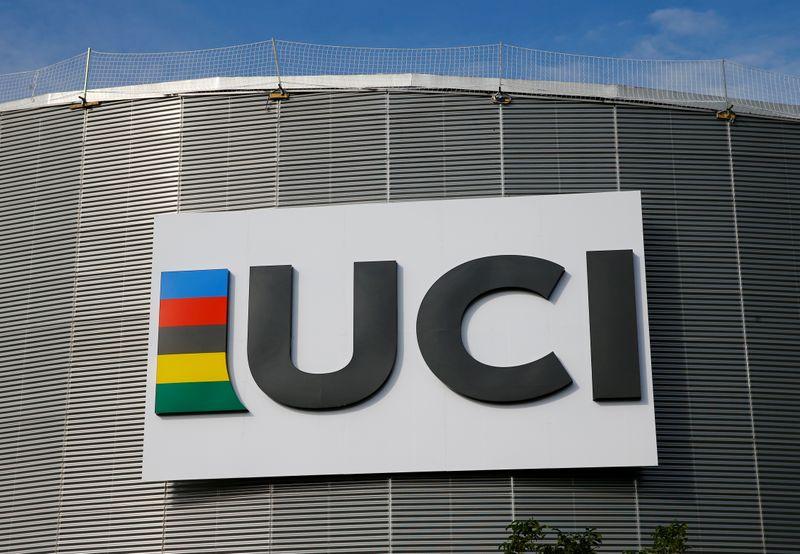 LONDON (Reuters) – Cycling’s world governing body the UCI said on Thursday it was furloughing its entire staff, either fully or partially, […] 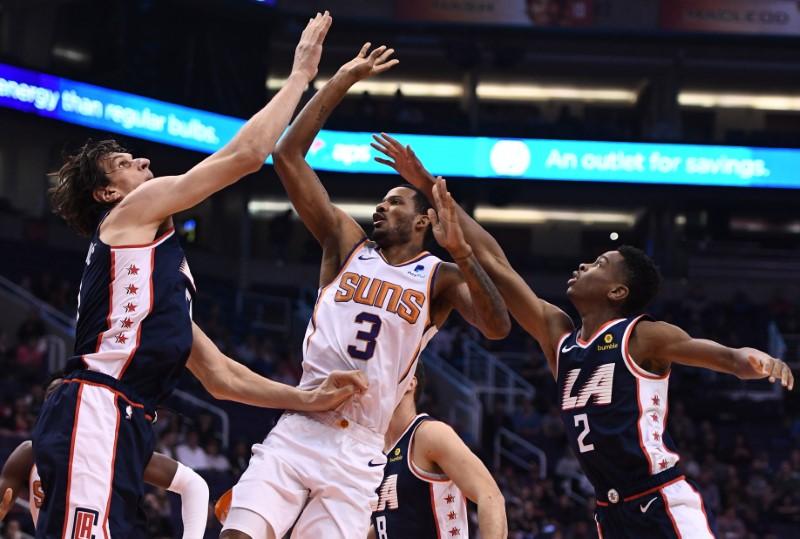 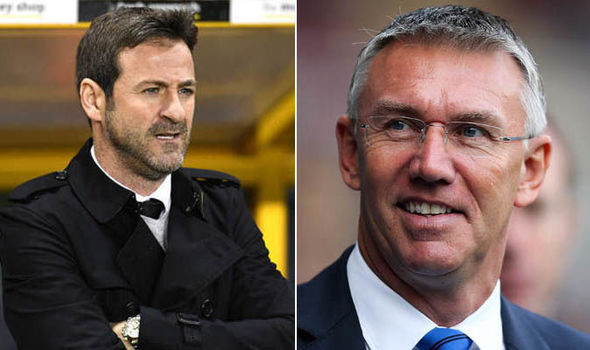