Earlier this week, Beverly Hills 90210 alum Shannen Doherty revealed that she has terminal Stage 4 breast cancer. She shared the news one year after she received the diagnosis, and three years after she was declared cancer-free, but she wanted to keep her health struggles private.

Doherty told Good Morning America that she was “petrified” by the diagnosis, and it was a bitter pill to swallow in a lot of ways. She explained that she kept her cancer a secret because she wanted to prove that people in her condition could still work.

Shannen Doherty silently dealt with her cancer while filming #BH90210 shortly after Luke Perry’s passing: “It’s so weird for me to be diagnosed and then somebody who was seemingly healthy to go first…The least I could do to honor him was to do that show” https://t.co/P1lNhOMxWl

However, she said she was forced to go public with her cancer diagnosis because of a lawsuit she has against State Farm Insurance over their payout for her damaged home after the 2018 Woolsey fire. Doherty explained that her health battle was detailed in court documents, and she didn’t want people finding out that way. Instead, she wanted to control the narrative.

According to Page Six, the company says they have already paid out $1 million for the claim. In their latest court filing, company lawyers wrote that Doherty plans to “garner sympathy by her contention that State Farm must rebuild her entire house” when she goes to court.

In their filing in Los Angeles federal court on Wednesday – which was one day after Doherty’s GMA interview – State Farm lawyers wrote, “Plaintiff improperly claims she is entitled to have her entire home rebuilt at a cost of $2.7 million because she has breast cancer and Chronic Obstructive Pulmonary Disease.”

“Stage 4 is considered the most advanced stage.” @DrNatalieTV explains signs to look out for and the risk of cancer recurring after Shannen Doherty revealed her breast cancer returned five years after her first diagnosis. pic.twitter.com/rTN4SDAlPF

The company also claims that there was no fire or structural damage to the 48-year-old’s home, explaining that there was only smoke damage. State Farm says their $1 million payout was for remediation and professional cleaning. The rest of the money was for Doherty to rent another residence while her home was being cleaned and repaired.

Doherty’s attorney, Devin McRae, says that State Farm’s claims are “appalling.” He added that Doherty’s cancer and chronic respiratory ailment are directly relevant to the fire and smoke remediation in her home and on her clothes.

Shannen Doherty returned to work last summer in the Fox reboot titled BH90210. She said that in addition to proving that someone in her condition could work, she also appeared on the show to honor the late Luke Perry, who passed away from a stroke just weeks after she received the news that her cancer had returned. 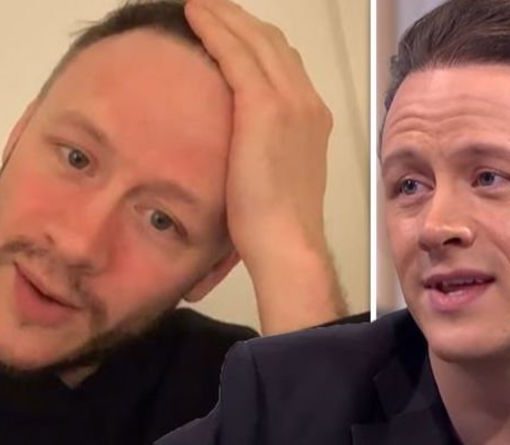 The Burn The Floor star revealed that the unhappy pro and their dancer made a swift exit from the dancefloor. “Yeah, it […] 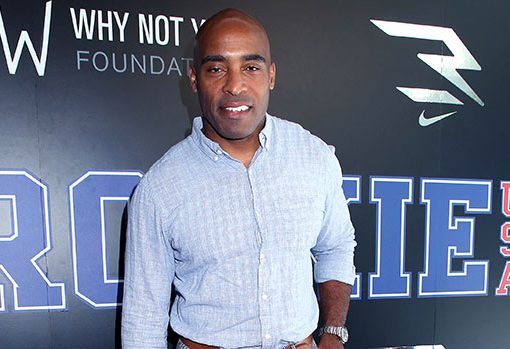 The former running back will appear throughout season 12 of ‘The Real Housewives of New Jersey’ with his wife. With the premiere […]

Getting by with a little help from their fans. Ryan Reynolds scored his role as Deadpool after diehard supporters campaigned for him […] 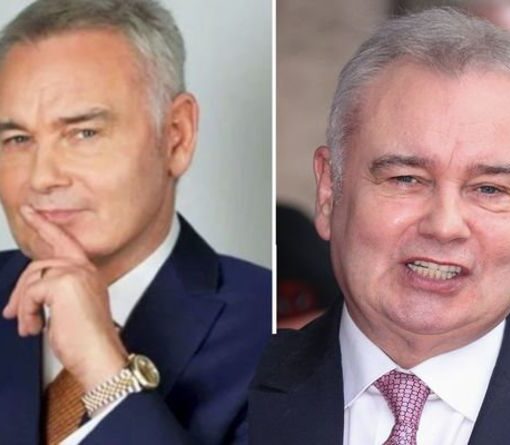 Eamonn Holmes confirmed he had signed up to join GB News on December 10, following reports he and his wife Ruth Langsford […]