It lived fast and died young.

Scientists have discovered an unusual “monster” galaxy that existed about 12 billion years ago when the universe was “only” 1.8 billion years old, a new study reports.

Researchers found that the galaxy, called XMM-2599, formed stars at a high rate and then died.

Why it suddenly stopped forming stars is unknown.

“Even before the universe was 2 billion years old, XMM-2599 had already formed a mass of more than 300 billion suns, making it an ultramassive galaxy,” said study lead author Benjamin Forrest, a postdoctoral researcher in the University of California-Riverside.

The research team found the galaxy formed more than 1,000 solar masses a year in stars at its peak of activity, which is an extremely high rate of star formation. In contrast, the Milky Way forms only about one new star a year.

“XMM-2599 may be a descendant of a population of highly star-forming dusty galaxies in the very early universe that new infrared telescopes have recently discovered,” said study co-author Danilo Marchesini, an associate professor of astronomy at Tufts University.

As for what happens to the galaxy next, researchers say it could gravitationally attract nearby star-forming galaxies and become a bright city of galaxies.

“Perhaps during the following 11.7 billion years of cosmic history, XMM-2599 will become the central member of one of the brightest and most massive clusters of galaxies in the local universe,” said study co-author Michael Cooper, a professor of astronomy at the University of California Irvine.

“Alternatively, it could continue to exist in isolation,” Cooper said. “Or we could have a scenario that lies between these two outcomes.”

The galaxy was discovered by scientists using the W. M. Keck Observatory’s Multi-Object Spectrograph for Infrared Exploration near the top of the dormant Mauna Kea volcano in Hawaii.

The team has been awarded more time at the Keck Observatory to follow up on unanswered questions prompted by XMM-2599.

The study was published Wednesday in The Astrophysical Journal Letters.

It ‘lifted the cosmic veil on the universe’: NASA’s Spitzer Space Telescope to be ‘retired’ on Thursday 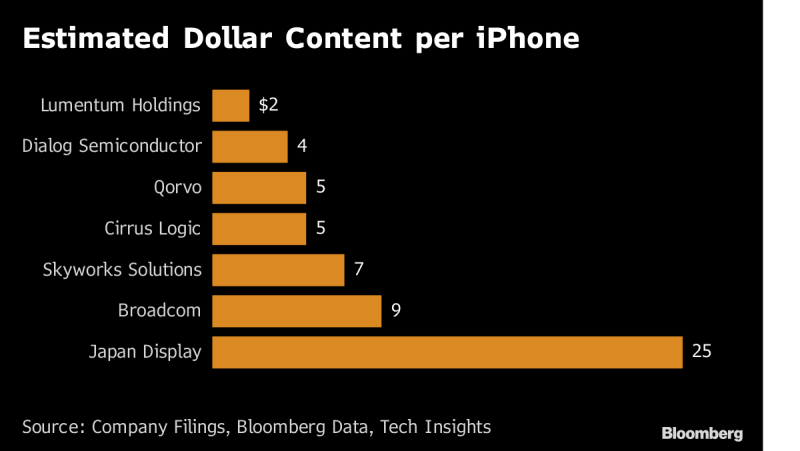 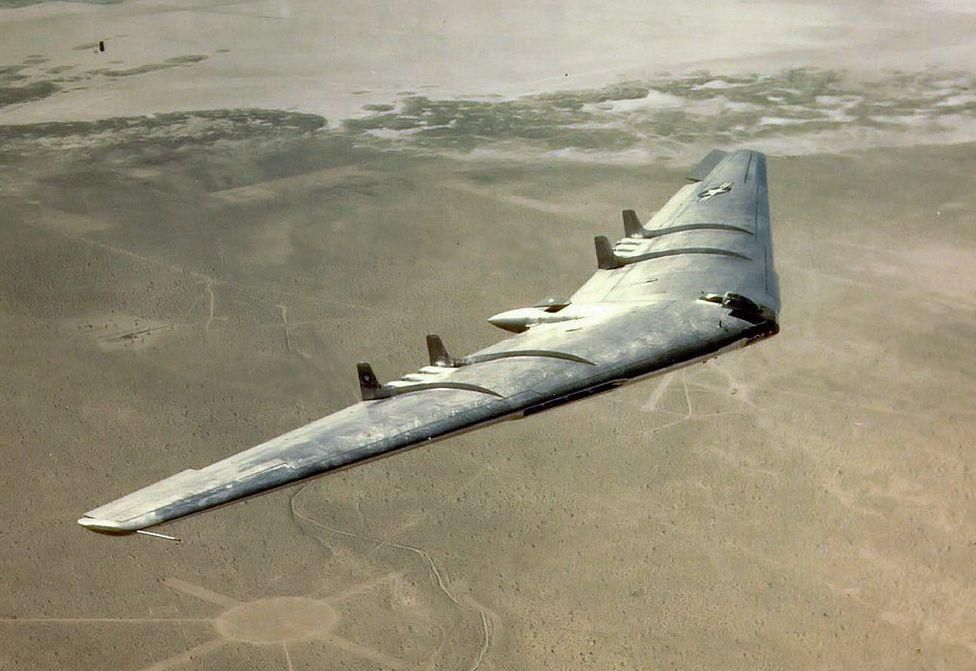 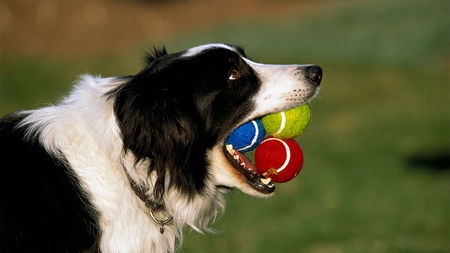