The Power fan continued: “We’re gonna go back to the scene where Ghost dogs [sacks] Kantos. He dogs his a**. This right here is reason enough to want to get revenge on Ghost.”

In the scene in question, Ghost humiliates Kantos in front of the entire workforce of Truth by firstly telling everyone he’s been looking for a “loyal” general manager to run the nightclub.

Shortly after, he asked Kantos to join him on stage, as if signalling he was the man who land the GM role.

Ghost said: “Kantos here, is the exact opposite of what I want this place to be. From now on, this lying, backstabbing, b********** piece of s*** isn’t welcome on these premises. 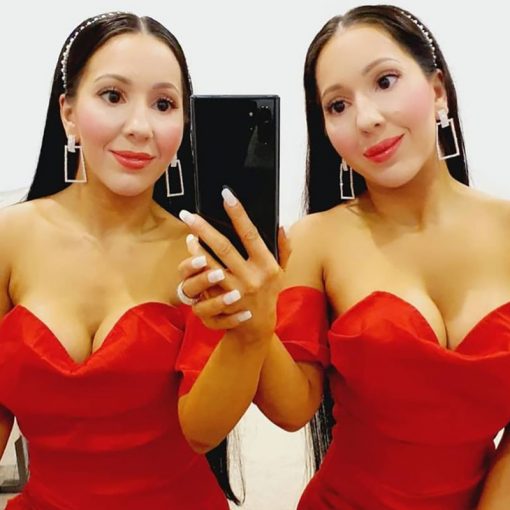 Anna and Lucy DeCinque are “extremely” twinning. The 35-year-old sisters from Perth, Australia, consider themselves “one person” and insist on being “identical” […] 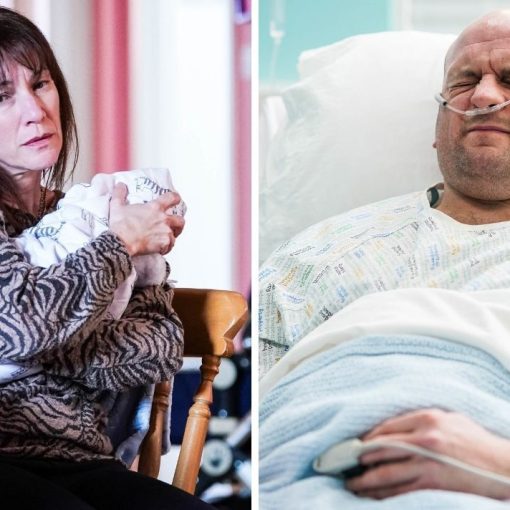 Due to Director’s Guild of America rules, Singer retained his credit, with Fletcher instead billed as an executive producer. But what exactly […] 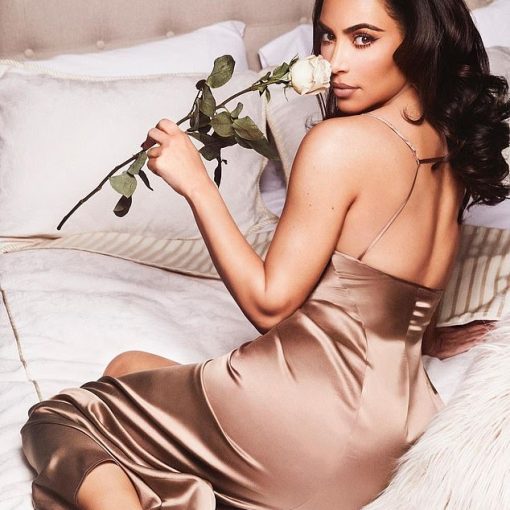 Valentine’s Day takes place on Sunday and already celebrities are getting ready for the annual holiday. Several stars took to Instagram this […]