OMAHA, Neb. —
Hundreds of Americans being evacuated from China over a viral outbreak will be quarantined in Texas and Nebraska, officials said Thursday, stressing that it was unlikely that anyone will arrive there with signs of illness.

Officials said about 70 Americans will be flown into Omaha and quarantined at a nearby Nebraska National Guard training base. In Texas, Lackland Air For Base in San Antonio was preparing to quarantine as many as 250 people who could arrive soon as Friday, said Dr. Jennifer McQuiston, deputy director of the Centers for Disease Control’s division of high consequence pathogens and pathology.

All passengers will be arriving from Wuhan, China, the center of the new coronavirus outbreak. McQuiston said the plane bound for Texas will stop first at Travis Air Force Base in Fairfield, California — where other evacuees from China are already under quarantine — and that anyone showing symptoms would be taken off the plane and remain there.

“It’s actually very unlikely that on the flight that lands here, there will be somebody with active signs of illness,” she said.

University of Nebraska Medical Center Chancellor Jeffrey Gold also said that all the evacuees should be healthy when they arrive at Eppley Airfield, which could happen soon as Thursday.

Evacuees will be quarantined for 14 days and monitored closely for any signs of illness. Anyone who shows signs of illness would be be brought to a hospital for treatment and isolation.

The youngest American adults are by far the worst at taking precautions to help reduce the spread of coronavirus, the Centers for […] 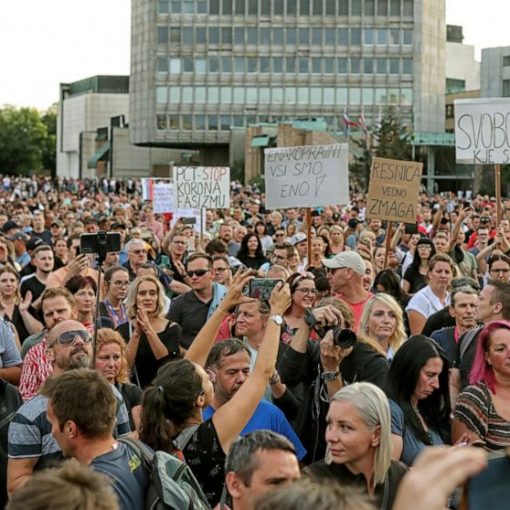 Slovenia will start mandatory COVID-19 vaccination for all government employees, further tightening anti-virus measures that sparked a major riot in the small […] 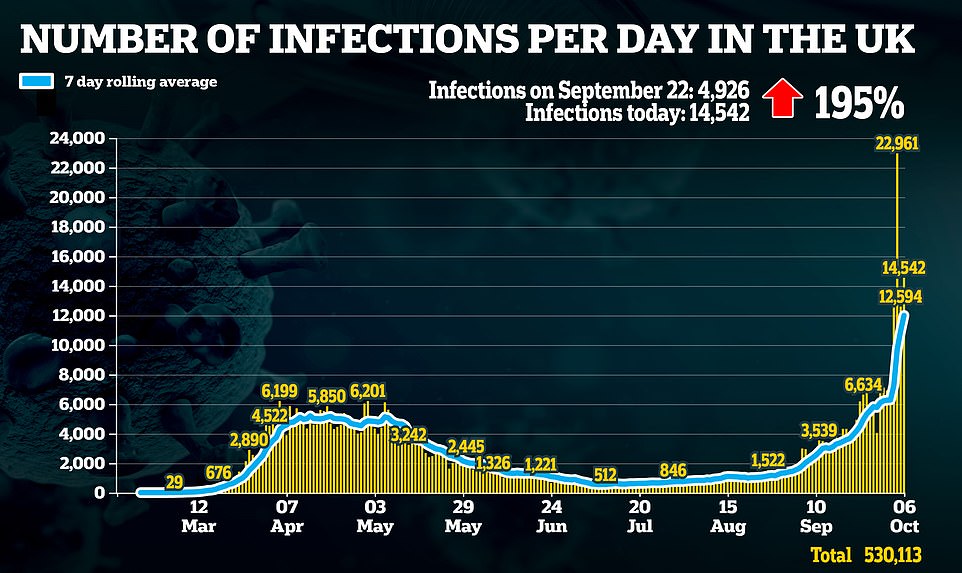 Britain today recorded 14,542 more coronavirus cases, with the number of people testing positive for the disease every day having tripled in […]