A weather battle zone will take place as winter fights back in the northeastern United States with areas of flooding rain, dangerous ice and a blanket of heavy snow through Friday.

The multifaceted storm will arrive just days after springlike warmth surged in the region and is the same storm system already responsible for heavy snow over the southern Plains and heavy rain in the South.

Mild conditions will hold along the mid-Atlantic coast and in southeastern New England, but colder air has returned to the interior Northeast and will have consequences in terms of wintry precipitation across parts of the central Appalachians and the northern tier.

Copious amounts of moisture will be available to a strengthening and slow-moving storm system that moves up from the Southern states. The storm is coming in two parts with a several-hour pause in between both portions. Regardless, the complex system is expected to produce enough precipitation either in the form of rain, ice or snow to cause travel disruptions over a broad area.

“Since much of this rain is likely to occur in a 24-hour period, urban flooding is likely and some small streams may spill out of their banks,” Anderson said.

The rain will come in multiple rounds but the most intense and problematic rainfall is likely to occur from Thursday evening into early Friday in Washington, D.C., Baltimore, Philadelphia, New York City and Boston. Poor visibility combined with water collecting on the roads and runways can substantially slow ground travel and result in airline delays.

A general 1-3 inches of rain is forecast to fall from the central Appalachians to central New England. In most cases the ground will be able to absorb the rainfall and storm drains should be able to handle it with few issues.

Overlapping part of this zone and farther inland, a swath of freezing rain and some sleet will affect areas from northern Ohio and northern and central Pennsylvania to northern Massachusetts and southern Maine.

Road conditions in this swath will range from wet to icy with black ice most likely to form in areas that are shaded from the sun, as well as bridges, overpasses and other elevated surfaces. In a few of the stubborn cold pockets, enough ice can glaze trees to weigh down limbs to the point of causing sporadic power outages.

“In terms of snowfall, areas expected to get enough snow to shovel and plow will extend from western New York state to northern Maine,” AccuWeather Meteorologist Courtney Travis said.

“For the northern tier of the Northeast, the second part of the storm from Friday to Friday night will be the real deal with an all-out snowstorm,” added Chief On-Air AccuWeather Meteorologist Bernie Rayno.

“A general 6-12 inches of snow will fall in the swath from central New York state to central and northern Maine but a 12- to 18- inch band is in store farther to the north where an AccuWeather Local StormMax™ of 24 inches is likely,” Rayno said.

As the big snowstorm ramps up over the northern tier of the Northeast, people who live in or travel through Ohio to northern Massachusetts should not write off the storm’s snowfall. A large backwash of moisture is expected with the storm as colder air returns Thursday night to Friday night.

Snow showers may be frequent enough to cover the ground in portions of Ohio, West Virginia, western Maryland, Pennsylvania, northwestern New Jersey and central New England before the week concludes.

A few inches of snow can pile up in the mountains as far south as those bordering West Virginia and Virginia.

In the wake of the storm, colder air will spill into parts of the interior South and along coastal areas of the mid-Atlantic and southern New England.

This may be an important factor, depending on the strength of a small storm that will race eastward from the Central states this weekend.

If that storm remains weak and moisture-starved, only spotty flurries will streak out from parts of the Ohio Valley Saturday to the central Appalachians, mid-Atlantic coast Saturday night and southern New England early Sunday.

On the other hand, if that storm ends up being a tad slower and stronger, it could put down a swath of light to moderate snowfall in the same zone. 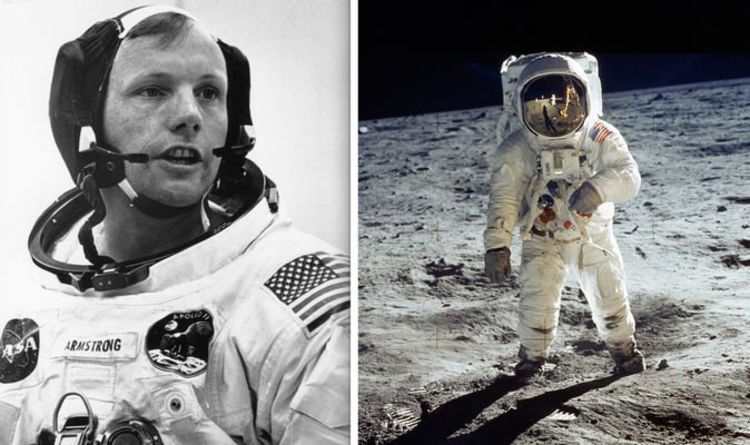 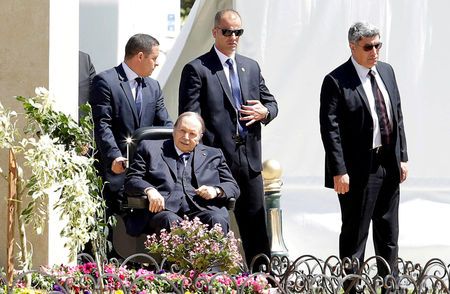 ALGIERS (Reuters) – Algeria will hold a presidential election on April 18, the presidency said on Friday, although it did not say […] 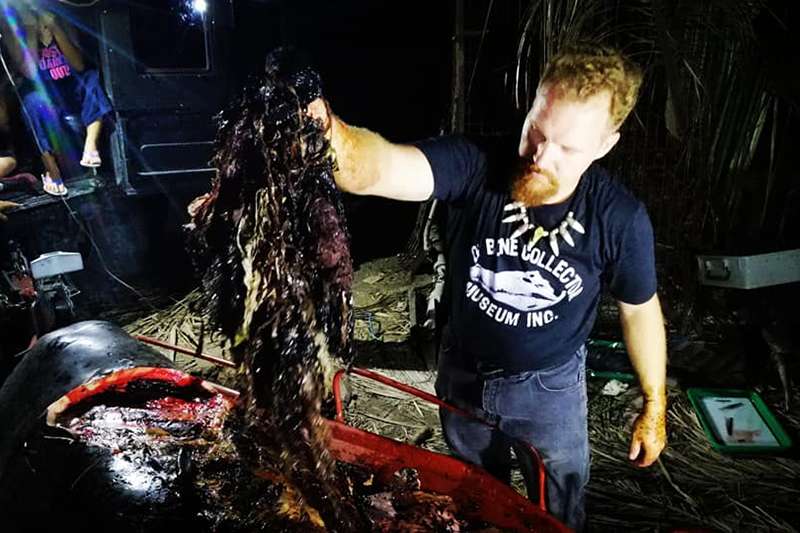