BEIRUT (AP) — Turkey sent more reinforcements into northwestern Syria on Thursday, setting up new positions in an attempt to stop a Syrian government offensive on the last rebel stronghold in the war-tirn country, the media and opposition activists said.

The move came after a rare confrontation between Turkey and Syria on Monday that killed seven Turkish soldiers and a Turkish civilian member of the military, as well as 13 Syrian soldiers.

In Moscow, the Foreign Ministry announced that Russian soldiers have been killed in a northern Syrian province alongside Turkish servicemen, without saying when the incident occurred. The ministry blamed “terrorists” for the deaths, saying that the attacks in Idlib province intensified in January.

“Russian and Turkish military specialists died tragically,” the statement said, without specifying when and how many Russian soldiers were killed.

Moscow and Ankara are on opposite sides of the Syrian civil war — Russia is a main backer of Syrian President Bashar Assad’s forces while Turkey supports insurgents fighting his government.

Syrian troops have been advancing since December into the country’s last rebel stronghold, which spans across the Idlib province and parts of nearby Aleppo region. Turkish troops are deployed in some of those rebel-held areas to monitor an earlier cease-fire that has since collapsed.

The Britain-based Syrian Observatory for Human Rights, an opposition war monitoring group, said Syrian warplanes on Thursday attacked a military air base in the village of Taftanaz where Turkish troops deployed recently.

The Observatory and Syrian state TV said that government forces have laid a siege on the town of Saraqeb, which sits on the intersection of two major highways, one linking the Syrian capital of Damascus to the north, and the other connecting the country’a west and east.

Turkish leaders have repeatedly called on Russia to “rein in” Syrian government forces, a demand to which Moscow responded by expressing concerns over growing “terrorist” activity in Idlib.

Kremlin spokesman Dmitry Peskov reiterated the notion on Thursday, saying that both Russia and Turkey each have “their own sets of concerns.” The concentration of insurgent groups in Idlib and their “continuing activity” was Russia’s main issue, he said.

Peskov refused to say how many Russians were killed in Idlib, but said the Kremlin doesn’t rule out a meeting between Russian President Vladimir Putin and his Turkish counterpart, Recep Tayyip Erdogan, to discuss the situation in Syria.

Idlib province is home to some 3 million people, many of them displaced from other parts of Syria in earlier bouts of violence. 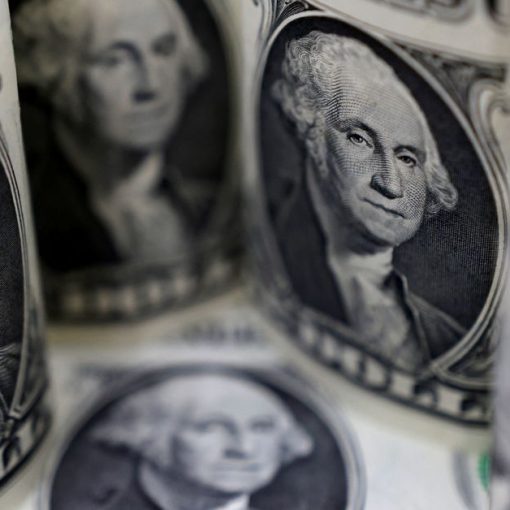