South Korea will impose a fine of up to $42,108 or a maximum two-year prison sentence for those convicted of hoarding protective masks and hand sanitizers amid the spread of the novel coronavirus, according to Korean news outlets.

“The government will do the following to discourage market manipulation, particularly in the face mask market,” South Korean Finance Minister Hong Nam-ki said, according to the Korean Herald.

The legislation is expected to be enforced starting Wednesday and until April 30.

Stores in the country, including Costco, have reportedly been having difficulty in meeting with the demand of face masks. Some industry experts have said they suspect the shortage is being caused by Chinese tourists or third-party merchants who buy the masks in bulk only to sell them online.

“We cannot sell KF94 masks as supply does not meet demand,” a Seoul-based pharmacy employee told The Herald. “It is hard to secure inventory of such masks even if we paid more money.”

The effectiveness of the protective masks has been called into question, with some medical experts suggesting they may have more of a psychological effect than a medical one.

“Paper, surgical-type masks that you see in operating rooms … these are designed to prevent your own coughing and excretions from getting into other people,” Dr. Robert Amler, dean of the School of Health Sciences and Practice at New York Medical College, told Business Insider’s Hilary Brueck.

“They are really not to protect the wearer. They’re designed to protect the people all around you,” added Amler, a former chief medical officer at the Centers for Disease Control and Prevention.

South Korea recently had a 16th patient test positive for the virus, which has killed at least 427 people and infected over 20,000 others worldwide. 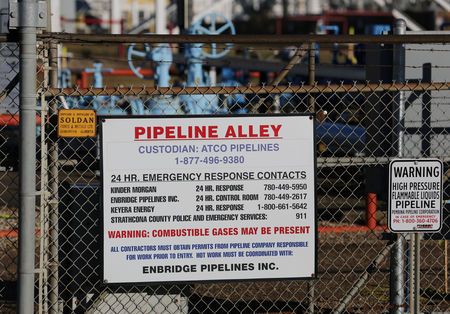 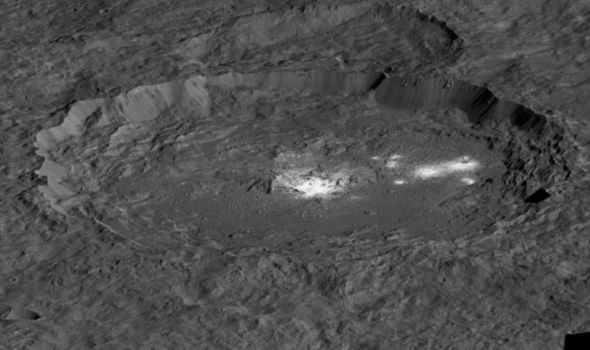 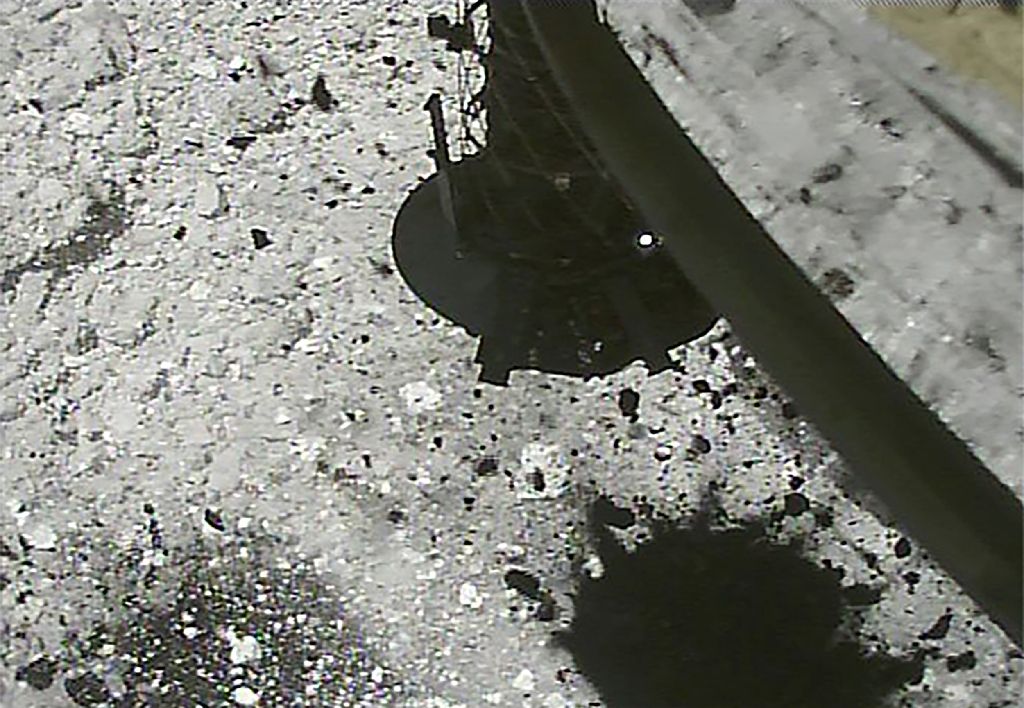 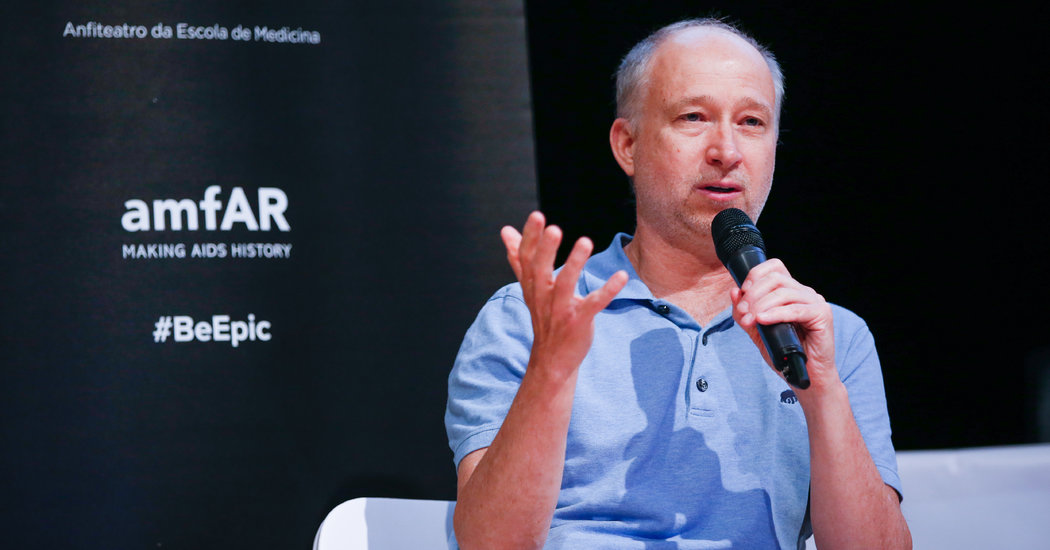 A 36-year-old man in Brazil may be the first to experience long-term remission from H.I.V. after treatment with only a specially designed […]