COPENHAGEN, Denmark (AP) — Three men who are members of an Iranian separatist group, the Arab Struggle Movement for the Liberation of Ahwaz, have been jailed in pre-trial custody in Denmark until Feb. 27, suspected of spying for an unnamed Saudi intelligence service.

The three members of the London-based group were arrested Monday in Ringsted, 60 kilometers (40 miles) southwest of Copenhagen, for the suspected spying on people and companies over a period of six years from 2012.

They appeared before the nearby Roskilde City Court where judge John Larsen on Tuesday ordered the hearing held behind closed doors, meaning no details were made public.

Heavily armed police officers with machine guns guarded the courthouse in Roskilde, about 40 kilometers (25 miles) west of Copenhagen. The men who can’t be named under a court ban, pleaded not guilty. The men are facing preliminary charges of espionage under a milder paragraph that could give them up to six years in jail.

On Monday, the Saudi ambassador to Denmark, Fahad bin Maayouf Al Ruwaily, was summoned to the Danish foreign ministry,

In the same case, another man was arrested Monday in the Netherlands — the historic Dutch city of Delft — for allegedly plotting one or more terror attacks in Iran and for membership of a terrorist organization. 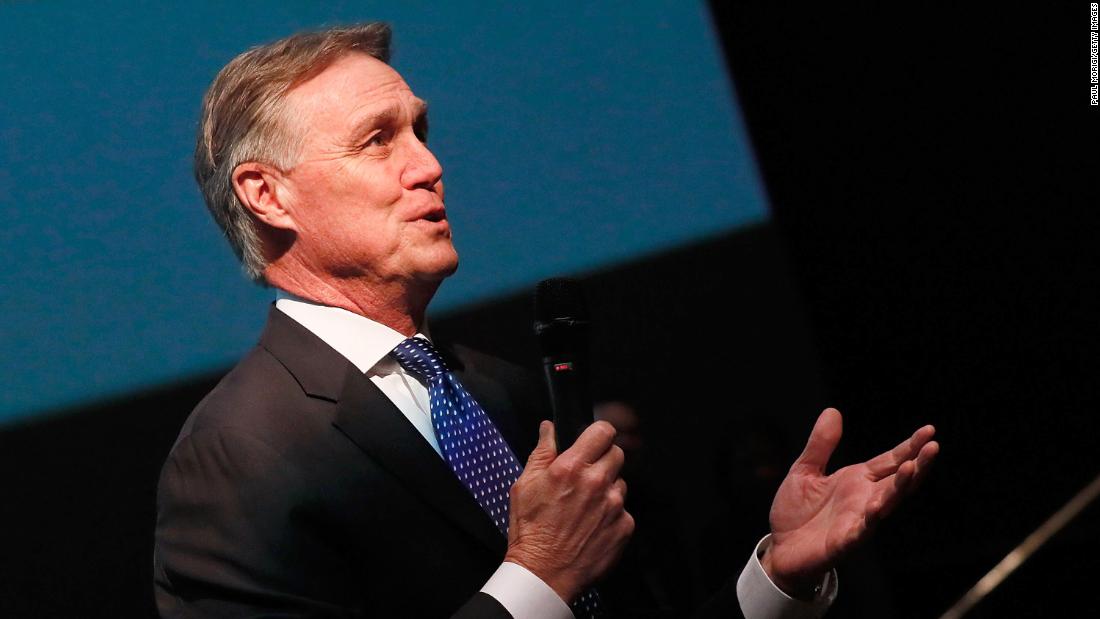 Six years later, Perdue, a first-term senator, is on the ballot again in Georgia — and now is running on the same […] 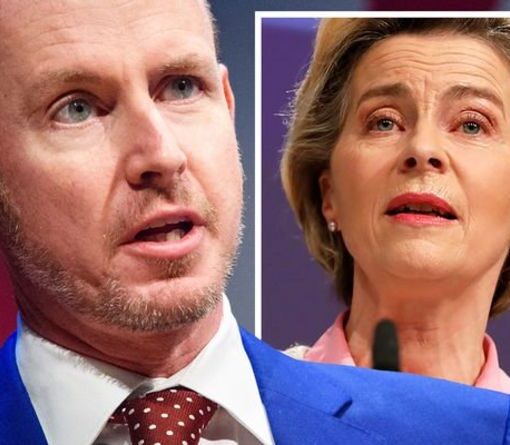 It comes after the UK and the EU finally agreed a post-Brexit trade deal yesterday after months of wrangling. As Brexiteers have […] 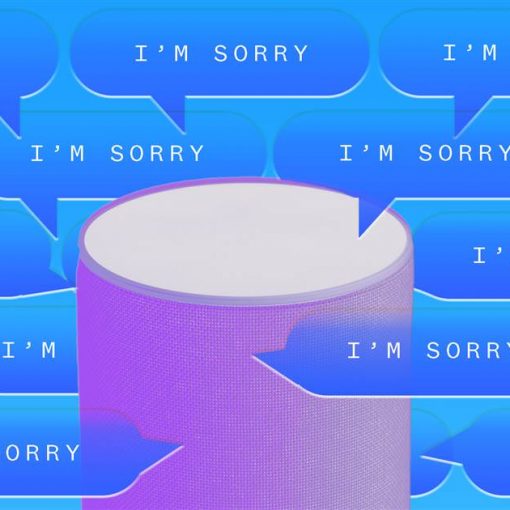 Recently my partner surprised me by demonstrating a feature of our Alexa I was unfamiliar with: The digital voice assistant will apologize […] 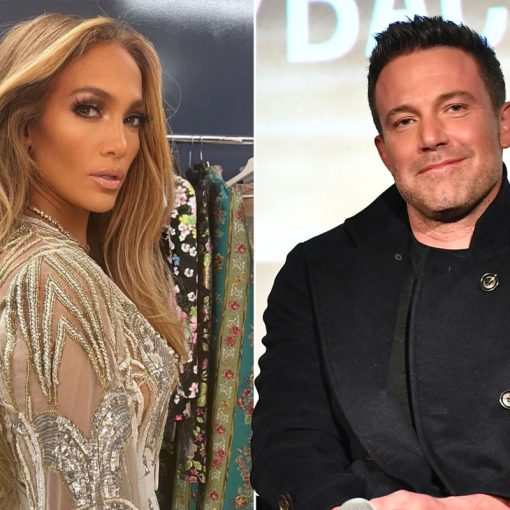 Ben Affleck and Jennifer Lopez are hot and heavy once again, and looking forward to making lasting memories this summer. Sources at […]