THE CENTRAL HOSPITAL OF WUHAN VIA WEIBO /via REUTERS

A 30-hour-old infant born in a Wuhan children’s hospital has become the youngest person to catch the new coronavirus.

The newborn’s mother is a coronavirus patient, The South China Morning Post (SCMP) reported on Wednesday. The baby’s case raises the possibility that new virus could jump from person to person via vertical transmission — when a mother passes a virus to her child in the womb, during childbirth, or via breast milk.

“We should be concerned about the possible new transmission route of the coronavirus,” Zeng Lingkong, a senior physician at the Wuhan children’s hospital neonatal department, told SCMP.

Lingkong added that pregnant women should stay away from infected patients.

Presently, the infected infant’s vital signs are stable, according a report from China state broadcaster CCTV.

However, Stephen Morse, an epidemiologist at the Mailman School of Public Health at Columbia University, told Business Insider than an in-utero transmission is improbably.

“It’s more likely that the baby contracted the virus from the hospital environment, the same way healthcare workers get infected by the patients they treat,” Morse said. “It’s quite possible that the baby picked it up very conventionally — by inhaling virus droplets that came from the mother coughing.”

The infant probably contracted the virus after birth

Other viruses, like HIV and Zika, can pass from a mother through the placenta and infect her unborn fetus. During labor and delivery, a newborn can also contract HIV through exposure to the infected mother’s blood and bodily fluids.

“A lot of the transmission that we saw in HIV was actually not in utero, but exposure of the baby while being born,” Morse said.

The infant that got the new coronavirus could have been infected during the birthing process in a similar way, he added. But unlike HIV, this coronavirus is a respiratory infection and doesn’t jump from person to person via blood. Instead, it passes via phlegm and saliva droplets.

“For a respiratory virus, it would be pretty unusual,” Nancy Messonnier, director of the CDC’s Center for the National Center for Immunization and Respiratory Diseases, said of the possibility of in-utero transmission during a briefing on Wednesday. “This is really the first such report that we’ve seen”

According to Xinhua, China’s state-run press agency, a pregnant woman with the coronavirus gave birth to a healthy child in Heilongjiang province on Monday, Newsweek reported.

Few children have contracted the coronavirus so far

In the weeks between December 31, when the outbreak was first reported, and January 22, no cases were recorded in children below 15 years of age. A recent study published in the New England Journal of Medicine suggested that “children might be less likely to become infected or, if infected, may show milder symptoms” than adults.

A few one-off cases of the virus have been reported among children in the last two weeks, however: On January 26, a 9-month-old girl was diagnosed in Beijing, then a child in Germany whose father was diagnosed with the coronavirus tested positive on January 31.

On Tuesday, health officials in China’s Guizhou province reported that a 1-month-old infant had been diagnosed with the virus there.

Still, the coronavirus seems to primarily affect an older population. A recent study of 99 Wuhan coronavirus patients showed that the average age of the infected people was 55.5. Another study of 41 coronavirus cases reported that the median age of those who had died was around 75. Many of those individuals had other health issues like high blood pressure, diabetes, and Parkinson’s disease.

Aria Bendix and Hilary Brueck contributed reporting to this story. 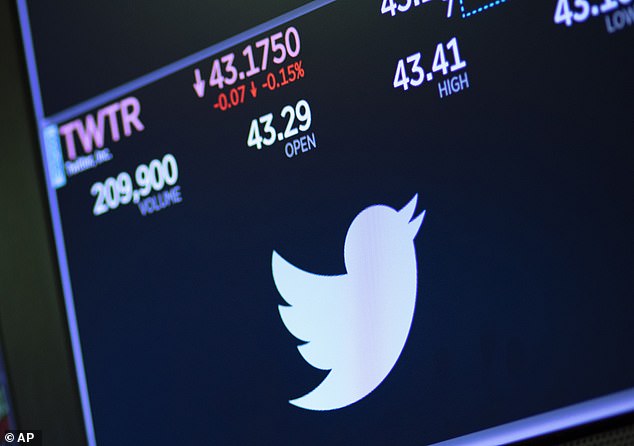 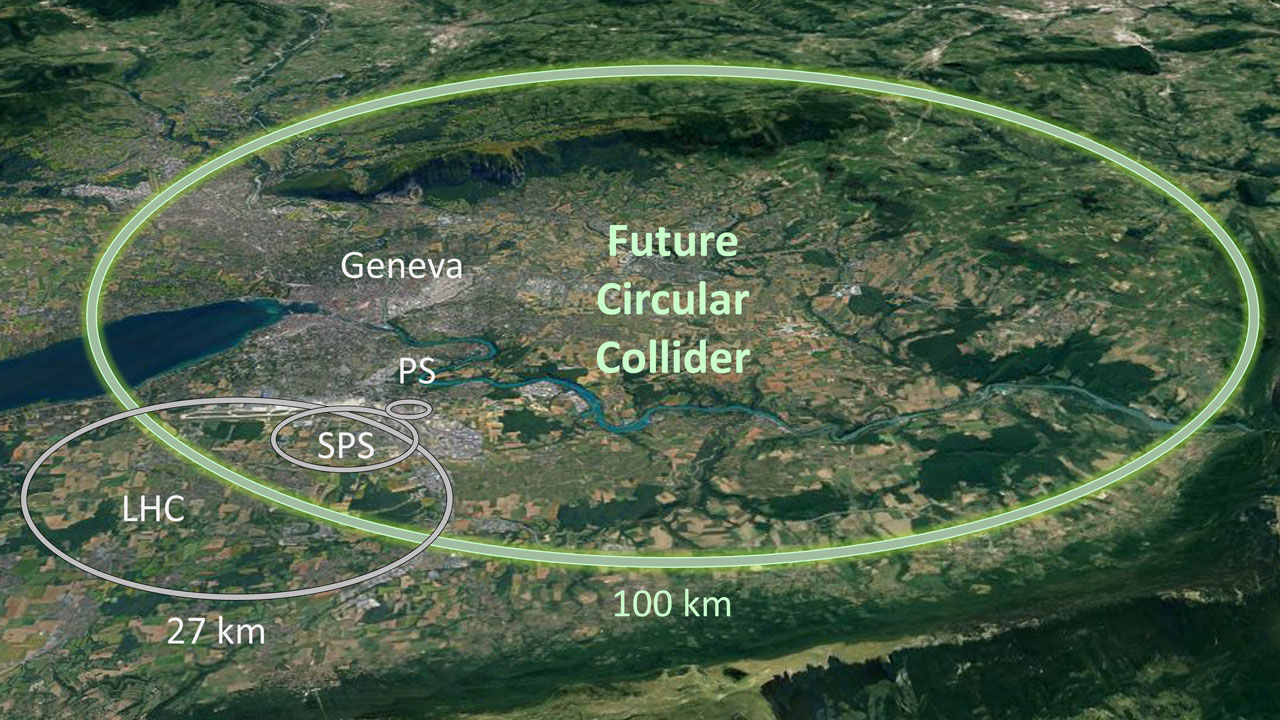 Dig, if you will, a tunnel. A mammoth new collider would dwarf an existing machine at the CERN physics laboratory in Europe. […] 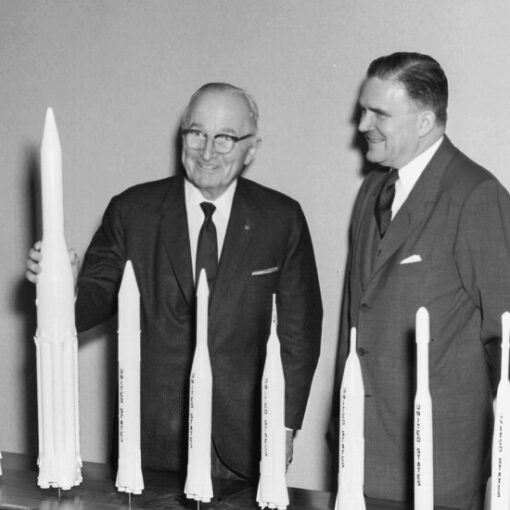 James Webb led NASA during the 1960s, when it was gearing up to land people on the moon. After a fire killed […]