TOKYO (Reuters) – The world’s top sumo wrestlers will hold a tournament in August to support the Tokyo 2020 Olympic Games and Paralympics and showcase their sport to a global audience, the wrestlers and the Japanese Sumo Association (JSA) said on Tuesday.

The sumo tournament will be on Aug. 12-13, just days after the end of the Olympics and before the Paralympics begin on Aug. 25.

“We will try our best to introduce sumo to the global audience and show ‘omotenashi’, hospitality to them,” said Kakuryu, who was born in Mongolia, referring to Japan’s traditional approach to hospitality.

Sumo wrestlers use only one name.

The JSA is the Games and their tournament will win new fans for sumo from all over the world who have never seen Japan’s traditional wrestling.

The sumo tournament will be held at the Ryogoku Kokugikan sumo arena – the same venue where U.S. President Donald Trump awarded a special trophy last year.

“I am confident that not only domestic sumo fans, but also many foreigners visiting Japan can enjoy the goodness of sumo and Japanese tradition,” said the vice president of Tokyo 2020, Toshiaki Endo.

Sumo wrestling has never featured at the Olympics although the Tokyo-based International Sumo Federation aims to get it included one day. 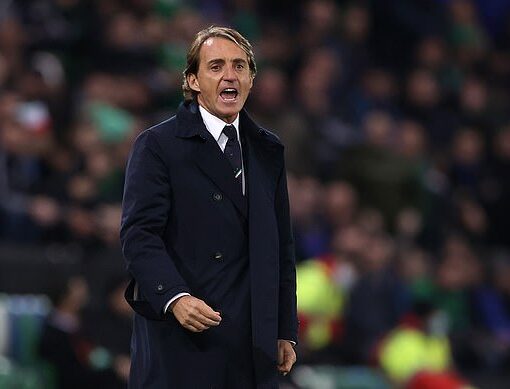 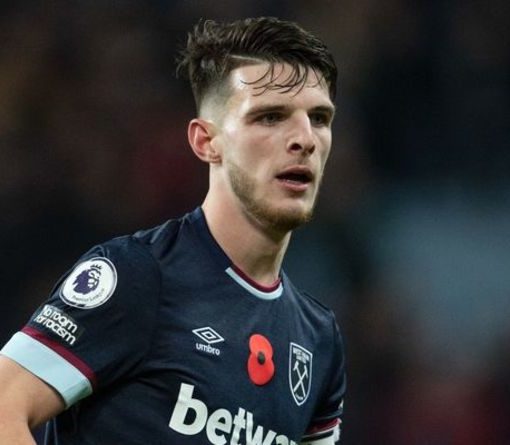 “I guess it’s nice for the ego, but there’s so much speculation in football. One minute this teams involved, next week they’re […] 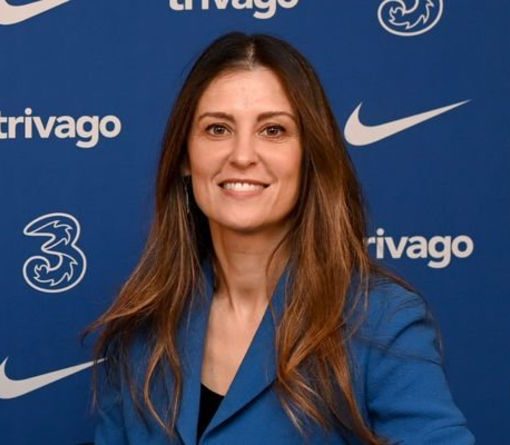 It is International Waffle Day on Thursday and, just in case it is not marked in the diary, the French Rugby Federation […]