Jonathan Huberdeau also scored for the Panthers, who have won seven of their past eight games. Mike Matheson had three assists, and Hoffman added an assist.

Maple Leafs starting goaltender Frederik Andersen collided with Panthers center Frank Vatrano near the end of the first period and missed the final two periods due to an upper-body injury. Andersen, who allowed one goal in eight shots, finished the first period. Michael Hutchinson replaced him and gave up three goals on 13 shots.

Joe Pavelski had two power-play goals in the first period as Dallas won at New York.

Pavelski, a free agent signee for the Stars last summer, had been struggling with the puck, scoring his first goal in nine games on Saturday against the New Jersey Devils.

Scott Laughton and Matt Niskanen also scored, and Elliott posted his second shutout in his past three starts.

Jonathan Bernier made 28 saves for the Red Wings, who are 0-8-1 since beating the Ottawa Senators on Jan. 10. 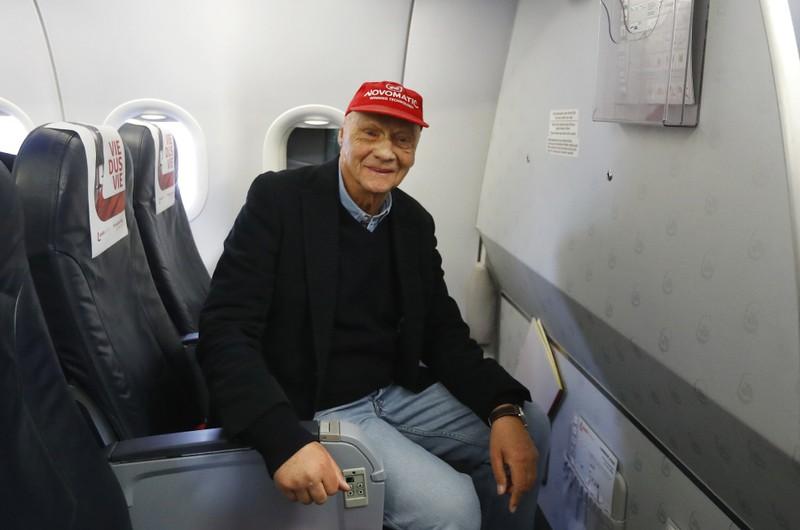 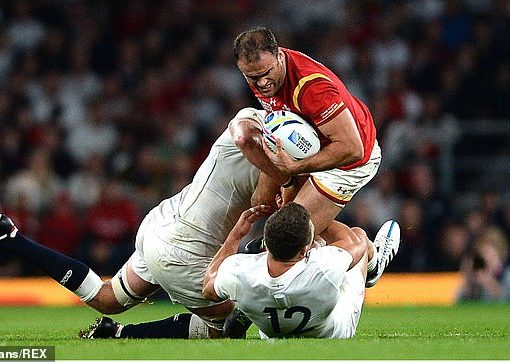 Jamie Roberts is much more than a brilliant centre who has achieved so much for Wales and the Lions.  Jamie has somehow […] 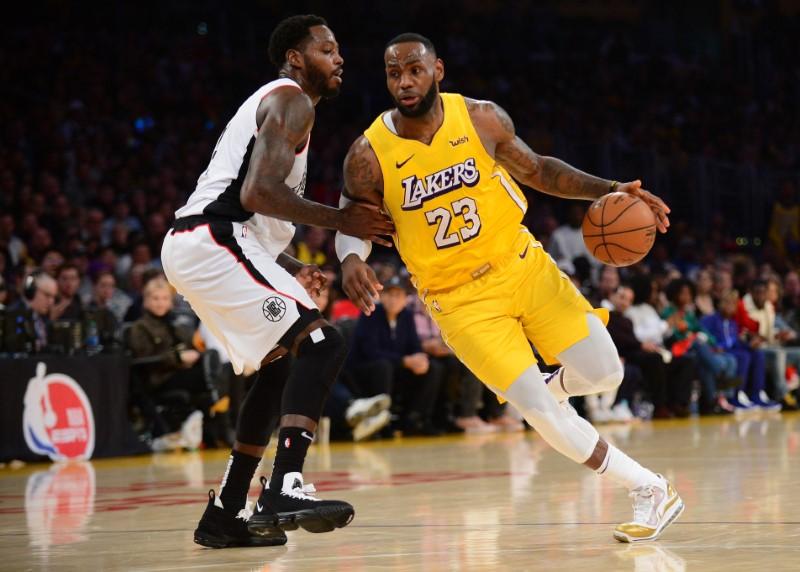 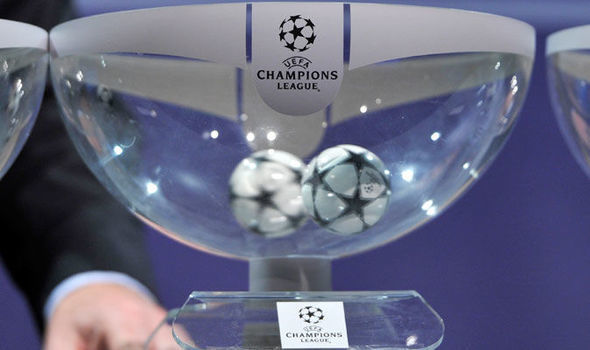 The Champions League last 16 draw takes place on Monday – here’s everything you need to know. What are the rules of […]