Pete Buttigieg has taken the lead in the Iowa caucuses, according to partial results from the chaotic first vote in the race to pick a Democratic White House candidate.

The Iowa Democratic Party said results from 62% of precincts show Mr Buttigieg was ahead on 26.9%, followed by Bernie Sanders on 25.1%.

But the state party has still not declared a winner in Monday’s vote.

Amy Klobuchar was on 12.6%, and Andrew Yang on 1.1%, according to the other partial results released on Tuesday evening. Tom Steyer and Tulsi Gabbard were on less than 1%.

The results are the share of delegates needed to clinch the party nomination under America’s quirky political system. Iowa awards only 41 of the 1,991 delegates required to become the Democratic White House nominee.

But the state can offer crucial momentum – the last four of the party’s presidential standard-bearers have all won the Iowa caucuses. 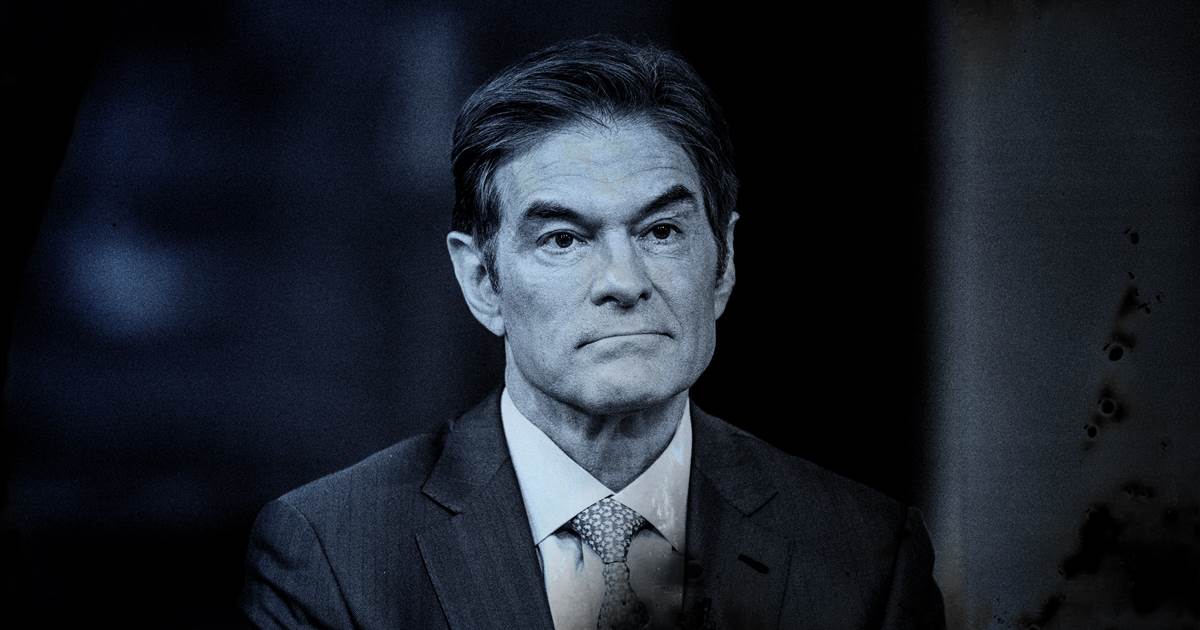 Over the past decade, celebrity wellness brands have helped to frame how we talk and think about health. But now that we […] 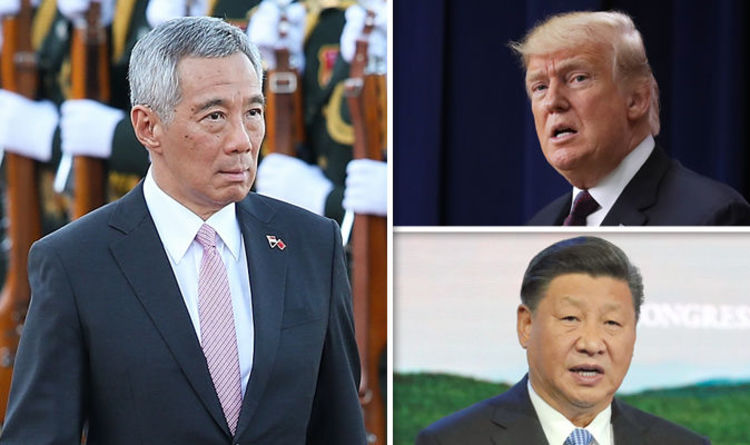 Singapore’s Prime Minister Lee Hsien Loong said Asian nations may be forced to choose between China and the US. The announcement was […] 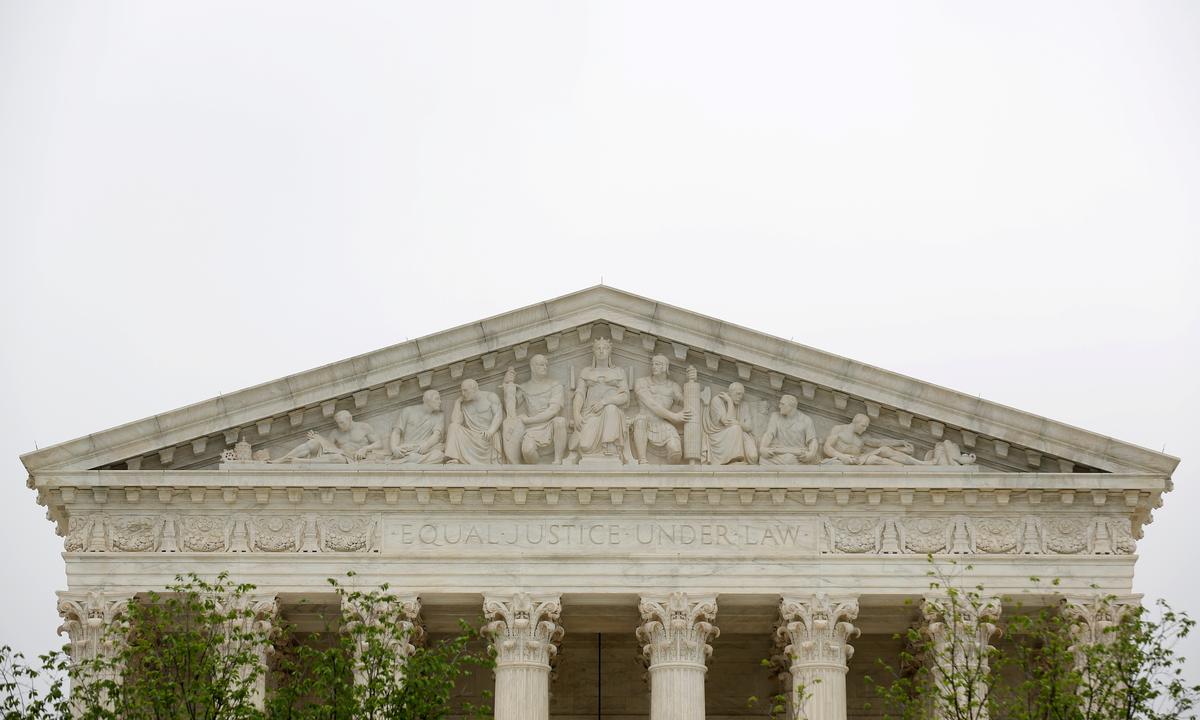 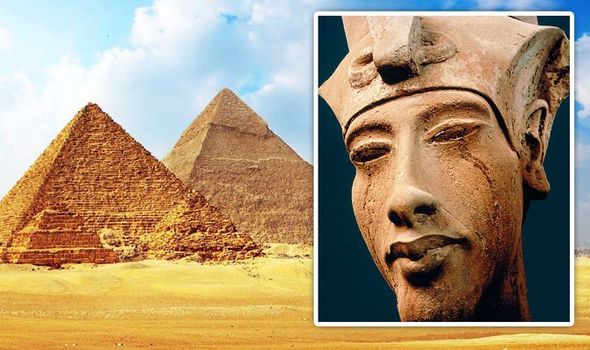 Known affectionately as King Tut, the 18th Dynasty pharaoh is arguably the most well-known royal of all ancient Egypt, and the discovery of his […]