This story is part of Elections 2020. CNET’s full coverage of the 2020 elections.

Chaos broke out as the world expected the outcome of the Iowa caucuses on Monday evening. The cause: a faulty smartphone app designed for reporting the results.

The confusion delayed the announcement of a winner in the first nominating contest of the 2020 US presidential election. The campaigns are confused and frustrated. Unsurprisingly, many people have pointed fingers at the Iowa Democratic Party for what appears to be a botched rollout of an app on such a big stage.

Here’s what we know about what happened.

This was an app, like one for my phone? Why’d they do that?
The Iowa Deocratic Party decided to use a smartphone app because they thought it would make tabulating and reporting the results of the caucuses faster. The idea was to modernize the process, which traditionally involved precinct leaders calling in the results by phone. The party thought the app would make the process smoother and easier. They clearly got that wrong.

The app had worried cybersecurity experts for weeks. They were concerned about vulnerabilities that could come with the app, and they feared a delay in the results could cause people to doubt the legitimacy of the outcome.

Where’d this app come from anyway?
A company called Shadow, Inc., which describes itself as a creator of “political power for the progressive movement” was commissioned to build the app. The company says it focuses on accessible and user-centered tech.

The company is affiliated with and funded by Acronym, a Democratic digital nonprofit. As the debacle unfolded on Monday night, however, Acronym sought to distance itself from Shadow. Acronym tweeted that it’s “an investor in several for-profit companies across the progressive media and technology sectors. One of those independent, for-profit companies is Shadow, Inc, which also has other private investors.”

On Tuesday, Shadow apologized for the app’s failure. “We sincerely regret the delay in the reporting of the results of last night’s Iowa caucuses and the uncertainty it has caused to the candidates, their campaigns, and Democratic caucus-goers,” Shadow said in a tweet.

Why do you need an app to count the results of a caucus? Why is it different from a primary?
Unlike a primary election, a caucus involves more than just casting a ballot. People move around a room to dedicate their support to a candidate. The caucuses happen in person at various locations, like gymnasiums, church basements and libraries. The tabulation process often involves handwritten notes and whiteboards, so using an app would digitize the reporting process.

Because the contest isn’t an election, state parties, rather than the state government, organizes it. Paul Pete, Iowa’s secretary of state, on Tuesday tweeted out support of the Iowa Democratic Party, saying that accuracy is “much more important than the timeliness of releasing the results.”

So what went wrong?
The good news: The Iowa Demcratic Party said there’s no indication there was a hack or intrusion of the system. Despite the delays, the party said, the accuracy of the reporting data hadn’t been compromised.

Instead, Troy Price, the state party’s chairman, said the problem was a “coding issue” with the system, which caused the app to only report partial data. He said the issue has been fixed. The trouble also had to do with “inconsistencies” with three sets of reporting data. The data came from the new tech system, as well as handwritten notes and photos of the results.

What’s next?
The next contest that involves caucuses will be in Nevada on Feb. 22. The state’s Democratic Party chairman, William McCurdy II, has already said it won’t use the Shadow app, as had apparently been the plan. “NV Dems can confidently say that what happened in the Iowa caucus last night will not happen in Nevada,” he wrote. “We will not be employing the same app or vendor used in the Iowa caucus.”

While the integrity of the contest isn’t in question, the delay has drawn severe criticism. Sen. Mark Warner, a Democrat and vice chairman of the Senate Select Committee on Intelligence, said the ensuing chaos has created a prime environment for misinformation online.

“As we’ve seen in the past,” he wrote, “foreign actors like Russia and China won’t hesitate to latch onto this kind of content in order to add to the domestic discord and distrust in our elections.” 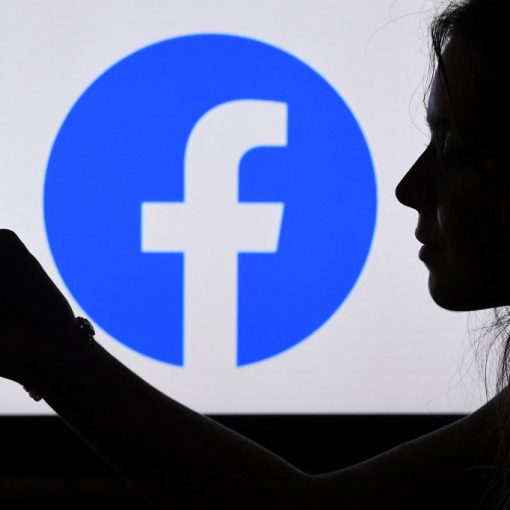 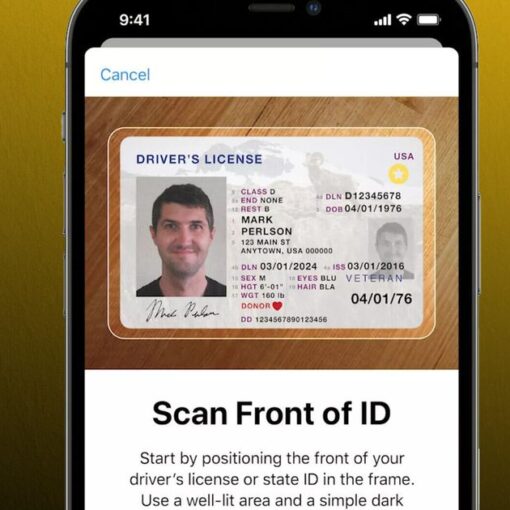 The ability to add a driver’s license of state ID to your Wallet is coming in early 2022.  Screenshot/CNET If you’re itching […] 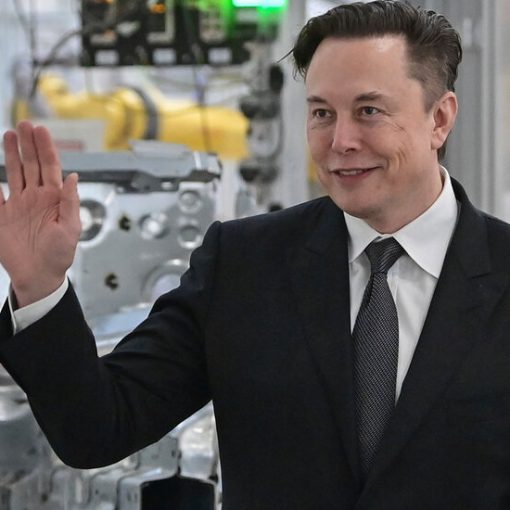 Elon Musk escalated the drama surrounding his $44 billion bid to purchase Twitter on Friday, saying in a pre-dawn tweet that the […]

Tailed by a SQUID Snaprender/Alamy Stock Photo By David Hambling On 21 June, the Chinese Academy of Sciences hailed a breakthrough – […]