BEIJING —
Deaths from a new virus rose to 490 in mainland China on Wednesday while new cases on a Japanese cruise ship, in Hong Kong and in Thailand showed the increasing spread of the outbreak and renewed attention toward containing it.

Ten people from the cruise ship tested positive and were taken to hospitals, while all 3,700 crew and passengers on the ship will be quarantined on board for up to 14 days, Health Minister Nobukatsu Kato said. More tests are pending.

In Hong Kong, hospitals workers are striking to demand the border with mainland China be shut completely to ward off the virus, but four new cases without known travel to the mainland indicate the illness is spreading locally in the territory.

The growing caseload “indicates significant risk of community transmission” and could portend a “large-scale” outbreak, said Chuang Shuk-kwan, head of the communicable disease branch at the Center for Health Protection.

Hospitals in Hong Kong said they had to cut some services due to striking workers’ absences. More than 7,000 joined the strike Tuesday, according to the Hospital Authority Employees’ Alliance, the strike organizer.

The territory’s beleaguered leader, Carrie Lam, criticized the strike and said the government was doing all it could to limit the flow of people across the border. Almost all land and sea links have been closed, but the striking workers want it shut completely.

“Important services, critical operations have been affected,” Lam told reporters. “So I’m appealing to those who are taking part in this action: Let’s put the interests of the patients and the entire public health system above all other things.”

With the epicenter of the outbreak, Wuhan, cut off by rail, air and road to try to contain the virus, the U.S. and other countries were organizing more evacuation flights for their citizens still in the central Chinese city.

To treat the thousands of patients, China rushed to build hospitals and converted a gymnasium, exhibition hall and cultural center in Wuhan.

Patients were being moved into a new, 1,000-bed hospital with prefabricated wards and isolation rooms. A 1,500-bed hospital also specially built opens in days. The hospitals made from converted public spaces to treat patients with mild symptoms have a total of 3,400 beds, the simple cots placed in tight rows in cavernous rooms without any barriers between them.

One man, Fang Bin, said he saw wards so crowded during a visit to the city’s No. 5 Hospital on Saturday that some patients were forced to sit on the ground.

“There are too many patients, it’s overcrowded,” Fang told The Associated Press. He said he was taken from his home and questioned by police after he posted a video of what he saw online.

The 10 cases confirmed on the Japanese cruise ship raised that country’s total to 33 cases. They were among 273 people tested because they had a cough or fever, which are symptoms of the virus, or had close contact with a man who got off the ship in Hong Kong and was infected.

Some tests are still pending. The transmission to each person isn’t clear, and the others may have gotten the virus when they got off the ship at other port calls in Vietnam, Taiwan, Kagoshima and Okinawa. The ship returned to Yokohama, near Tokyo, Monday.

Thailand confirmed six more cases Tuesday, raising its total to 25. Two are motorcycle taxi drivers who had driven for Chinese tourists. Earlier a Thai taxi driver was also diagnosed with the virus. The cases are concerning because they suggest the virus can spread more easily between people than has been suspected.

Dr. David Heymann, who led the World Health Organization’s response to the SARS outbreak, said it’s too early to tell when the new coronavirus will peak, but that it appears to still be on the increase.

He said the spike in China’s recent caseload is partly because the tally was expanded to milder cases, not only people with pneumonia. It is not yet considered a pandemic, or worldwide outbreak, which WHO defines as sustained transmission in at least two world regions.

Heymann said as the new virus starts to spread beyond China, scientists will gain a better understanding of it. “What we will see is the clearer natural history of the disease,” he said, as those exposed to the virus “are being traced and watched very closely,” he said.

Nevertheless, WHO director-general Tedros Adhanom Ghebreyesus urged countries outside China to share more data on infections, saying detailed information has been provided in only 38% of cases. “Without better data, it’s very hard for us to assess how the outbreak is evolving or what impact it could have and to ensure we’re providing the most appropriate recommendations.” 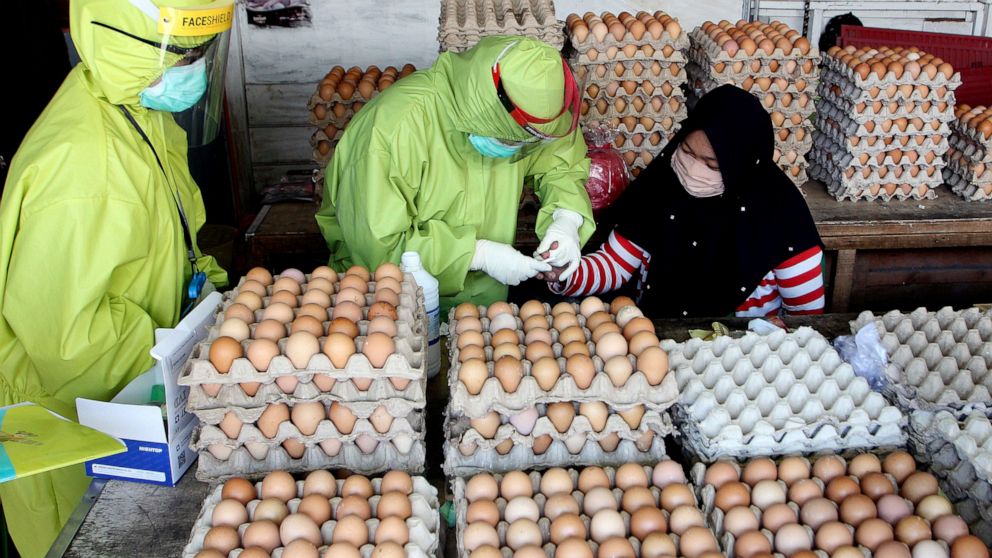 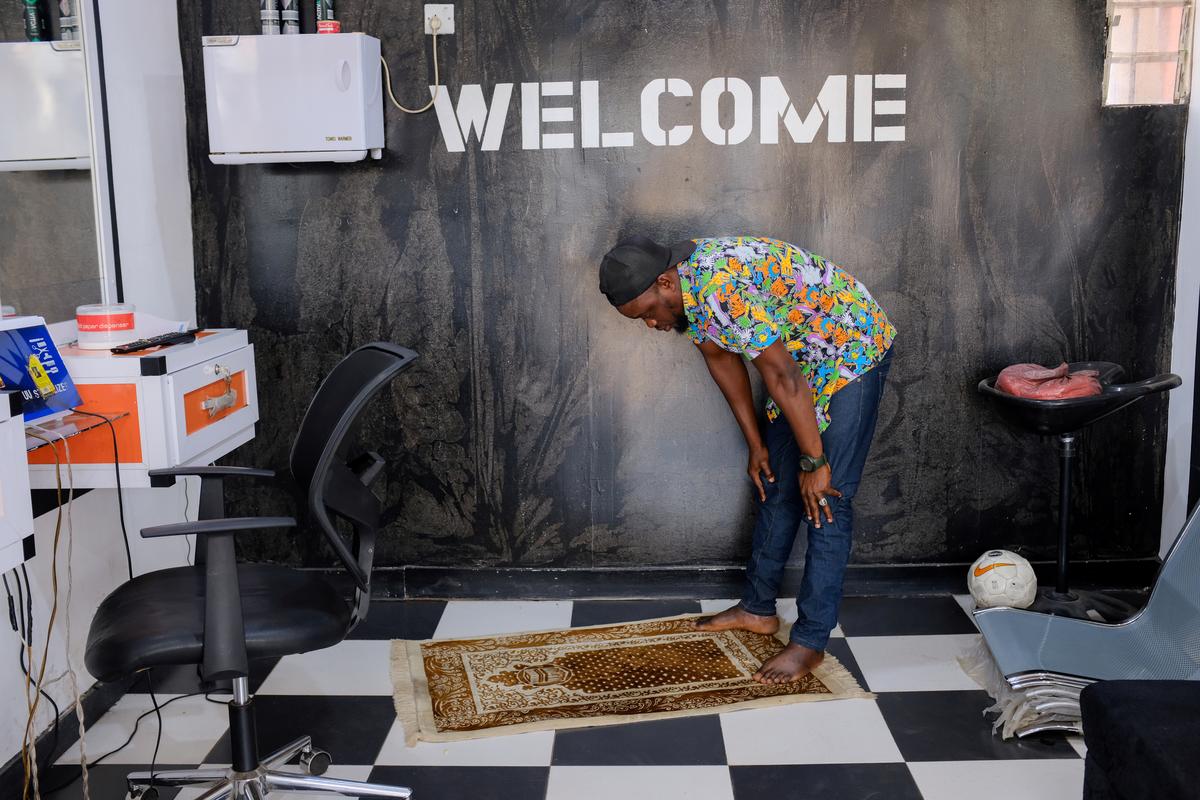 NAIROBI/JOHANNESBURG (Reuters) – Angola, Eritrea and Uganda confirmed their first cases of coronavirus, while Mauritius recorded its first death as the virus […] 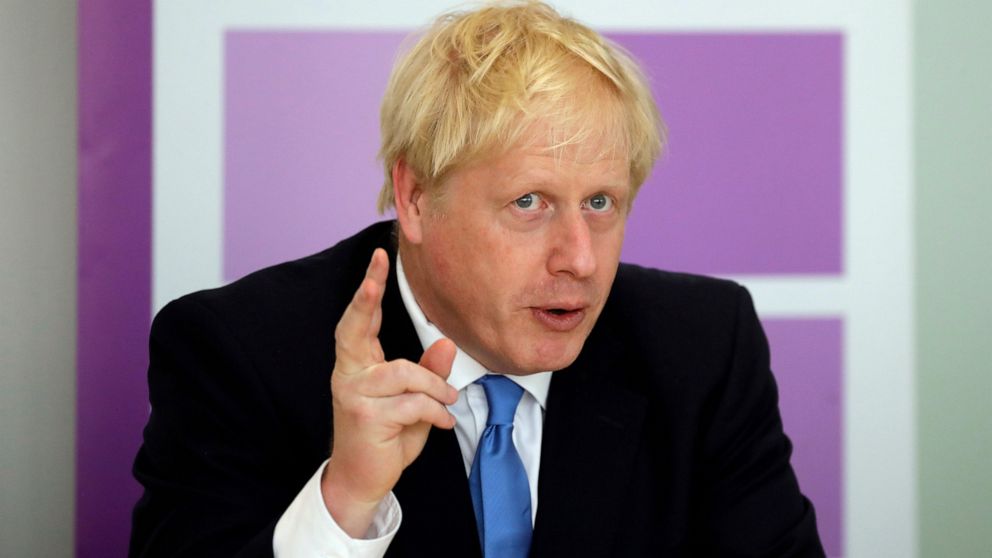 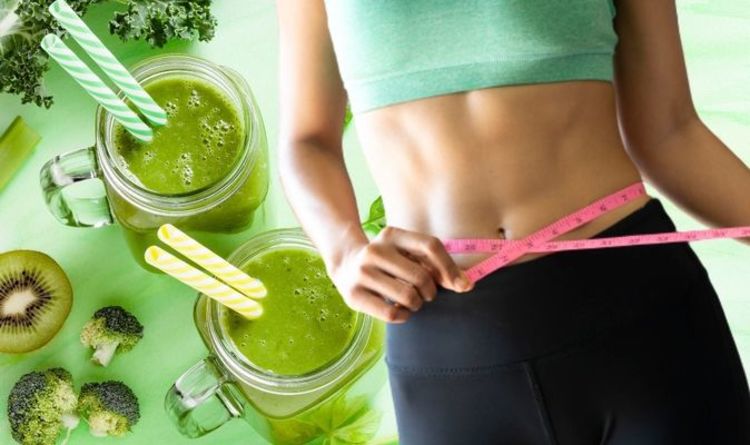 Losing weight is often a long process and can be achieved by dieting and exercising. Incorporating smoothies, juices and teas into a […]