Scores of Italians and Poles are under quarantine after being repatriated home from the Chinese city of Wuhan, where a fast-spreading virus has emerged

MILAN —
Scores of Italians and Poles were under quarantine Monday after being repatriated from the Chinese city of Wuhan, where a fast-spreading virus has emerged. Meanwhile in Croatia, tourists from Taiwan were reportedly wearing “not from China” signs due to discrimination against Asian tourists.

European nations have been running flights to bring back citizens living and working in the central Chinese city, while working to contain the virus at home.

An Italian military aircraft carrying the Italians landed Monday morning at a military airport near Rome, and from there all 56 people, including six children, were being transferred to a military base. They will remain in quarantine there for 14 days. Italian media reported they were all in good health.

If any show symptoms, they will be transferred to the Lazzaro Spallanzani National Institute for Infectious Diseases in Rome, where two Chinese tourists with confirmed cases of the virus are being treated.

Another Italian citizen, a 17-year-old student who had a fever, was not permitted on board the evacuation flight. Test results were expected Tuesday, but at the moment the patient’s condition ‘’was not worrying,’’ Stefano Verrecchia, head of Italy’s crisis unit, told SkyTG 24.

Over 17,000 people have been infected with the virus in China and 361 have died. Another person died in the Philippines and 20 other nations have reported cases.

Europe has 25 confirmed cases of the new coronavirus so far: Germany has 10; France six; Russia, Italy and the U.K have two each and Finland, Sweden and Spain have one each.

A French-chartered airliner carried 300 evacuees back from China, including citizens of France, Belgium, Denmark, the Netherlands, Slovakia, Czech Republic and some African nations.

French Health Minister Agnes Buzyn said 36 people exhibited potential symptoms of the virus. Sixteen of them were sent home to other European countries, while the other 20 stayed in France and are being tested.

In Poland, a hospital official said all 30 Poles under quarantine show no signs of infection. The group, also including children, was evacuated from Wuhan and, via France, arriving Sunday night at a military hospital in Wroclaw. The head of the Polish military hospital, Wojciech Tanski, said Monday that following examination they were all admitted for quarantine two weeks.

In Croatia, tourists from Taiwan were seen with signs reading “not from China” because they said that people fearful of the virus are shunning Asian tourists. They told local media they began wearing the signs after people in Croatia had “run away” from them. The photos were taken in the streets of Sibenik, a popular tourist destination on Croatia’s Adriatic coast.

In neighboring Montenegro, some 800 workers from China who have been constructing a main highway to link the south and east of the tiny Balkan state have been told not to return to Montenegro after celebrating the Chinese New Year because of the virus. Also, all Montenegrin operators have indefinitely canceled tourist tours from China.

The Czech Republic, meanwhile, banned all flights to and from China in an effort to prevent the virus from spreading. About 620,000 Chinese tourists visited the Czech Republic last year, with the capital of Prague a popular destination.

Turkey also decided to suspend all flights from China beginning Wednesday until end of month, according to its health minister.

None of the 61 people who were evacuated from Hubei province over the weekend has tested positive, Koca said.

The Vatican, meanwhile, has sent ‘’some hundreds of thousands” of masks aimed to help limit the spread of virus to the Chinese provinces of Hubei, Zhejiang and Fujian, the Vatican press office said Monday.

Monika Scislowska in Warsaw and Suzan Fraser in Ankara, Turkey contributed to this report.

Follow AP’s full coverage of the virus outbreak at https://apnews.com/VirusOutbreak 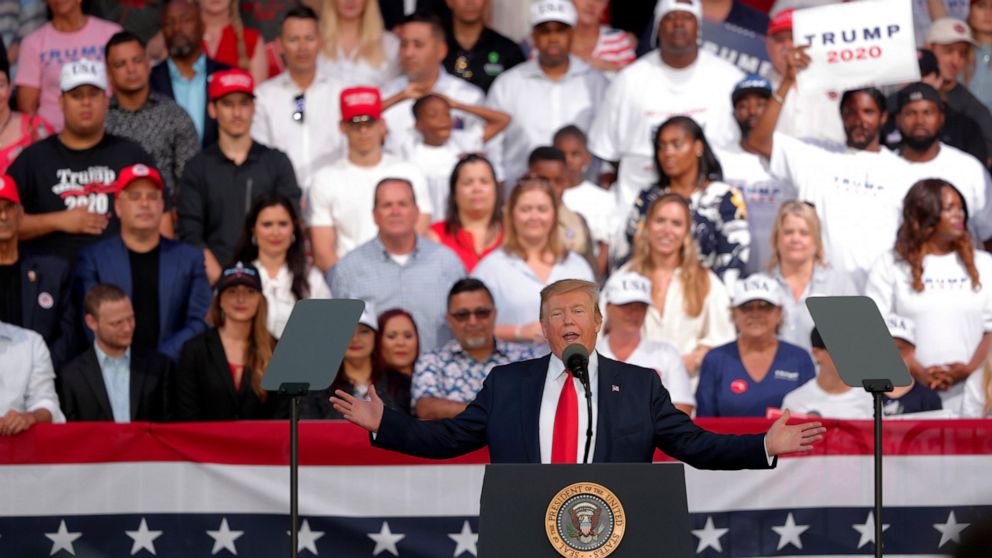 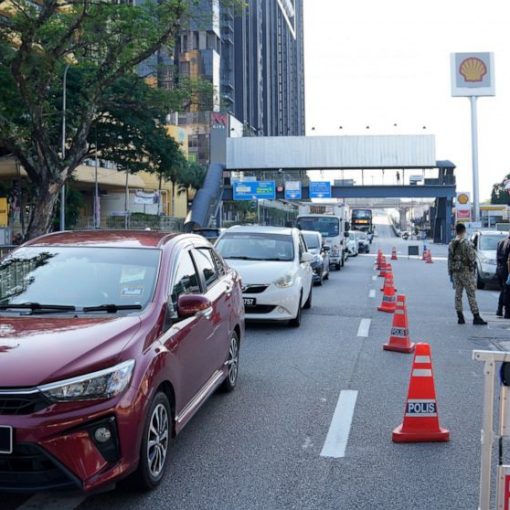 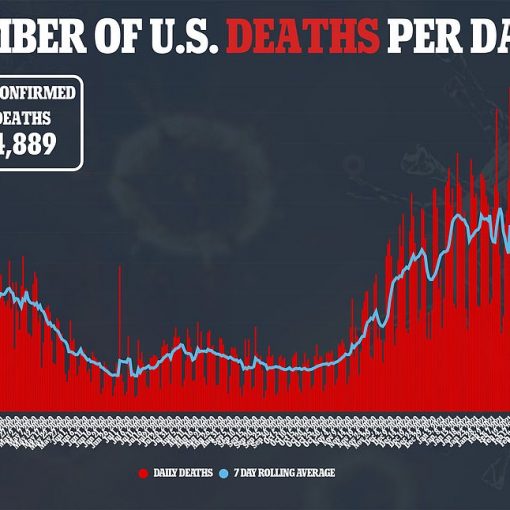 Weekly totals of coronavirus cases and deaths in the United States are continuing to slowly decline, but experts worry that plateauing figures, […]

LONDON (Reuters) – British technology firm Smiths Group said it was making one of its ventilators available for other manufacturers to produce, […]