Costa’s documentary about the 2016 impeachment of former President Dilma Rousseff, “The Edge of Democracy,” has been praised by leftists and loathed by conservatives in the politically divided nation.

Ahead of the competition for the best documentary Oscar on Feb. 9, Costa spoke on PBS and once more accused Bolsonaro of stimulating “farmers and loggers to invade indigenous reserves, burn and deforest the Amazon, which is already at a tipping point in which it could become a savanna.”

She also repeated her accusation that the Brazilian president has attacked the rights of minorities. Costa made similar statements before she was nominated, but this time Brazil’s government chose to answer through an official social media channel.

“Filmmaker Petra Costa played the role of an anti-Brazil activist and tarnished the country’s image abroad with a series of fake news in an interview on American television,” the communication secretariat for Brazil’s presidency said in a string of posts on Twitter, in both English and in Portuguese.

“Without the slightest sense of respect for her homeland and for the Brazilian people, Petra said in an unreasonable script that the Amazon will become a savanna soon and that President Bolsonaro orders the murder of both African-Americans and homosexuals,” it added.

Bolsonaro has also criticized the 36-year-old Costa’s documentary. As fringe lawmaker, he was a staunch advocate of Rousseff’s removal and famously celebrated the man who tortured her during the country’s military dictatorship during his vote in favor of her ouster.

Costa did not immediately respond a request for comment from The Associated Press.

In the documentary, the Brazilian director uses her personal story to suggest the abrupt end to 13 years of Workers’ Party rule came along with a desire for an autocracy similar to the 1964-1985 dictatorship.

Rousseff was removed for manipulating government finances to conceal a widening deficit, which she argued was not an impeachable offense. Right-wingers insist it was impeachable, and some have also said her administration was wreaking too much havoc on the economy to be allowed to continue.

With Rousseff’s removal in 2016, her conservative vice president, Michel Temer, took office. Temer remained deeply unpopular until his term ended in 2018, when Bolsonaro defeated the Workers’ Party candidate to win the presidency.

The other films nominated for best documentary are “American Factory,” “The Cave,” “For Sama” and “Honeyland.” The winning film will be announced at a ceremony in Los Angeles. 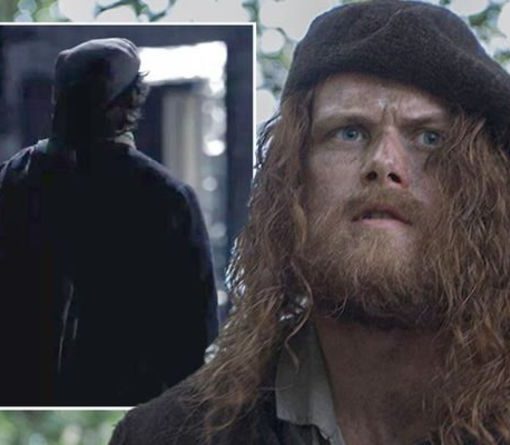 With just three months to until Star Wars Episode VIII: The Last Jedi is released, excitement among fans could not be higher. […] 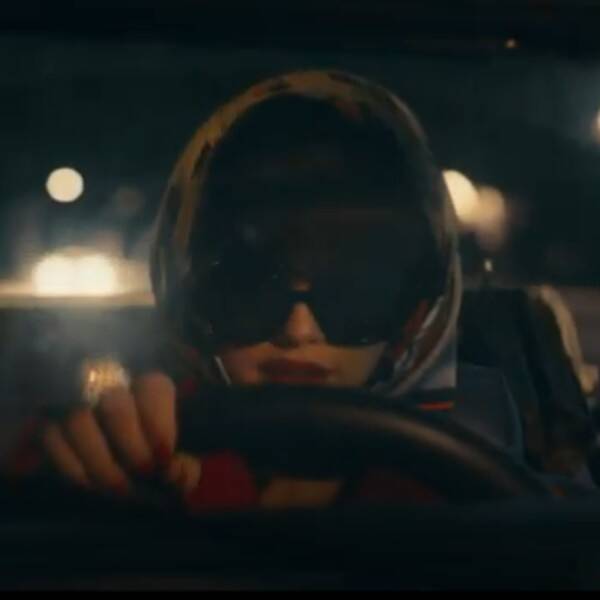 Who will she choose? Selena Gomez has just dropped the music video for her new song, “Boyfriend.” The song, released this week as […] 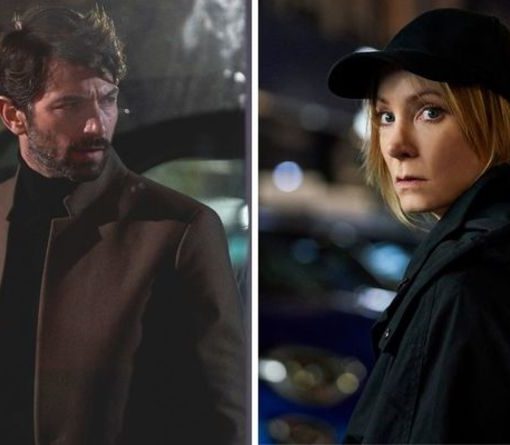