A new Black Widow trailer, maybe the most-awaited movie preview of the 2020 Super Bowl, dropped during Sunday’s game. Scarlett Johansson’s Natasha Romanoff faces new trials and tribulations, plus meet-ups with other women trained as Black Widows, in the character’s first standalone film. And prepare to dive into her life before she assembled with the fighting force known as the Avengers.

“You don’t know everything about me,” Romanoff says in the new teaser. “The Avengers weren’t my first family.” Apparently not, as David Harbour (playing Alexei Shostakov/Red Guardian) and the Black Widows prove.

“At some point we all have to choose, between what the world wants you to be, and who you are,” a grim Romanoff declares. Prepare to watch her choice unfold on the big screen this spring.

An earlier trailer came out in December, and a special look released in January shared more footage.

The film kicks off Phase 4 of the Marvel Cinematic Universe. Black Widow is set to hit theaters worldwide on April 30 in Australia and May 1 elsewhere.

FRANKFURT (Reuters) – German Apple (AAPL.O) retailer Gravis said it was still selling iPhone 7 and 8 models at its stores and […] 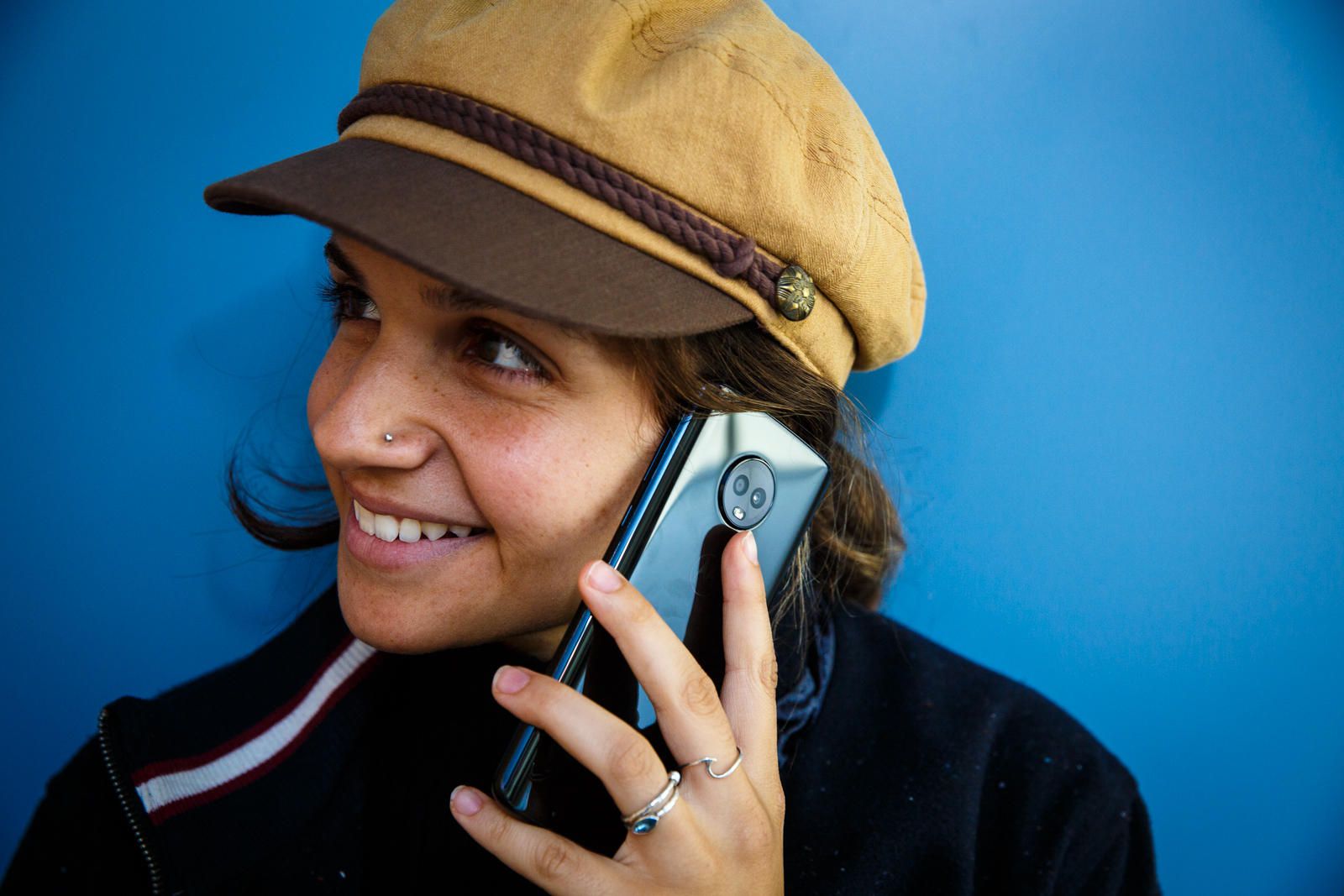 It may seem like your choices are slim to none if you’re looking for a reliable phone for $200 or less. But […] 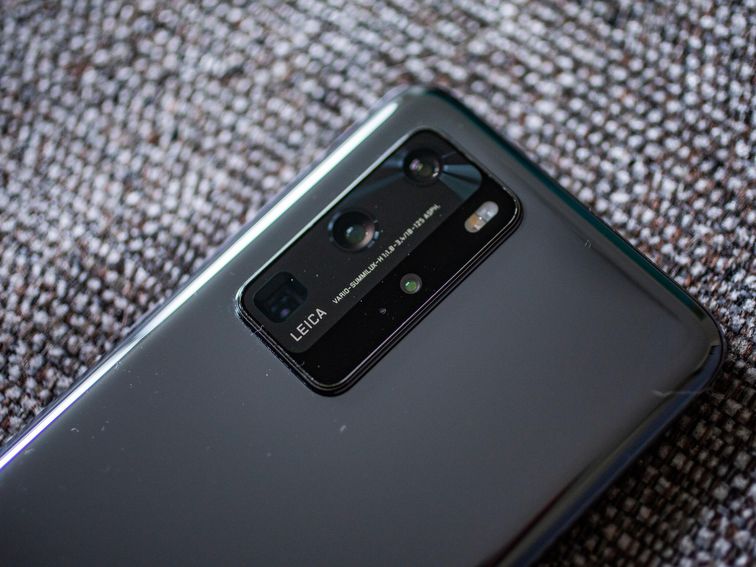 Andrew Hoyle/CNET Huawei’s P40 series of smartphones are on sale now in Europe and the UK. The range includes the base P40, the […]