Kevin Hart paid a wonderful tribute to the late legend, even interrupting a pre-Super Bowl party to deliver his speech about Kobe Bryant and ‘celebrating life.’ Check out what he had to say!

The comedian and actor is one of the millions of people affected by the tragic death of the basketball player in a helicopter crash that left no survivors, his second-born daughter, Gianna, 13, losing her life alongside him as well.

In the aftermath of this terrible happening, as well as his own near-death experience, Kevin Hart seems to have a newfound appreciation for life and he wanted to share some of his thoughts with people. And that’s exactly what he did!

While at the Fanatics’ pre-Super Bowl party, Hart took the mic to say: ‘I just want to keep everybody in a positive, amazing place. And celebrate life today, goddamnit. If you love Kobe Bryant, this is a day to spread his positivity through the air. It’s love. Let’s be f******* connected on the highest level.’

Kevin was pretty much surrounded by countless of fans who were rocking Kobe’s #8 and #24 Lakers jerseys.

He went on: ‘We lost a legend but we want to make sure that legend lives on forever and it starts with us remembering one thing and that’s equality.  feast. Let’s love. This room is an example of it. Hold that example HIGH. You hear me? Live, love and laugh. Kobe rest in peace, we love you. Continue the night, that’s all guys.’

His wonderful tribute also included a moment when Kevin held up a #24 jersey as he stood in front of the party attendees.

Kevin Hart is one of the many who are mourning and paying tribute to the fallen legend but the loss might be hitting differently for him than for most others since the comedian himself nearly lost his life in a car accident not too many months ago.

He spent a long time in the hospital recovering and continued to process at home, recovery that he’s admitted before, was really humbling. 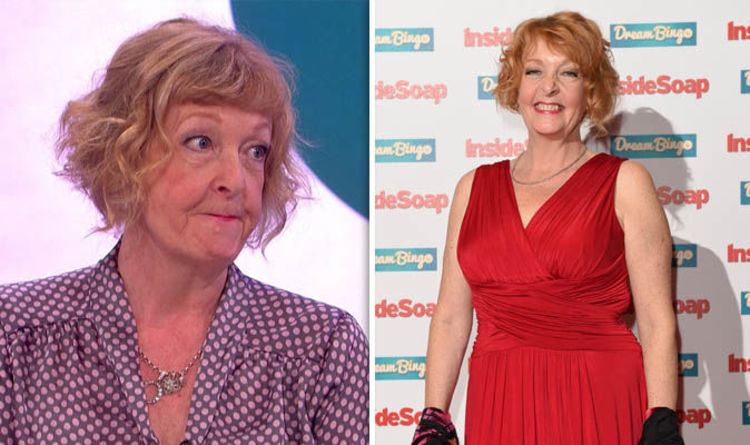 Charlie Hardwick, who left the ITV soap in 2015 after her character Val Pollard was dramatically killed off in Emmerdale  revealed her […] 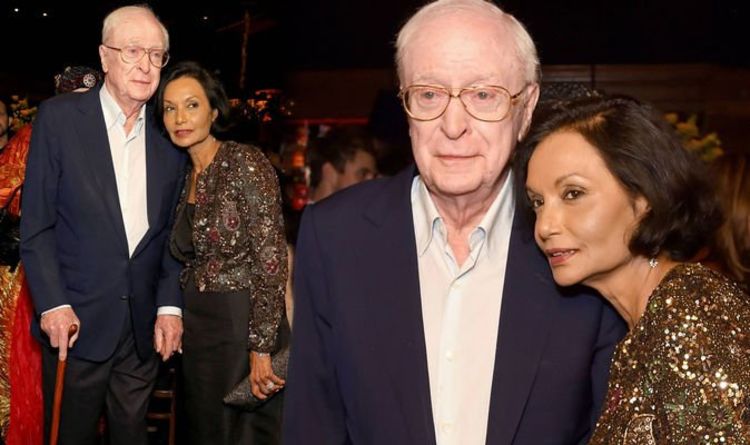 Sir Michael Caine, 86, and his wife Shakira Caine, 72, enjoyed a date at London’s Tramp nightclub last night. The couple, who […] 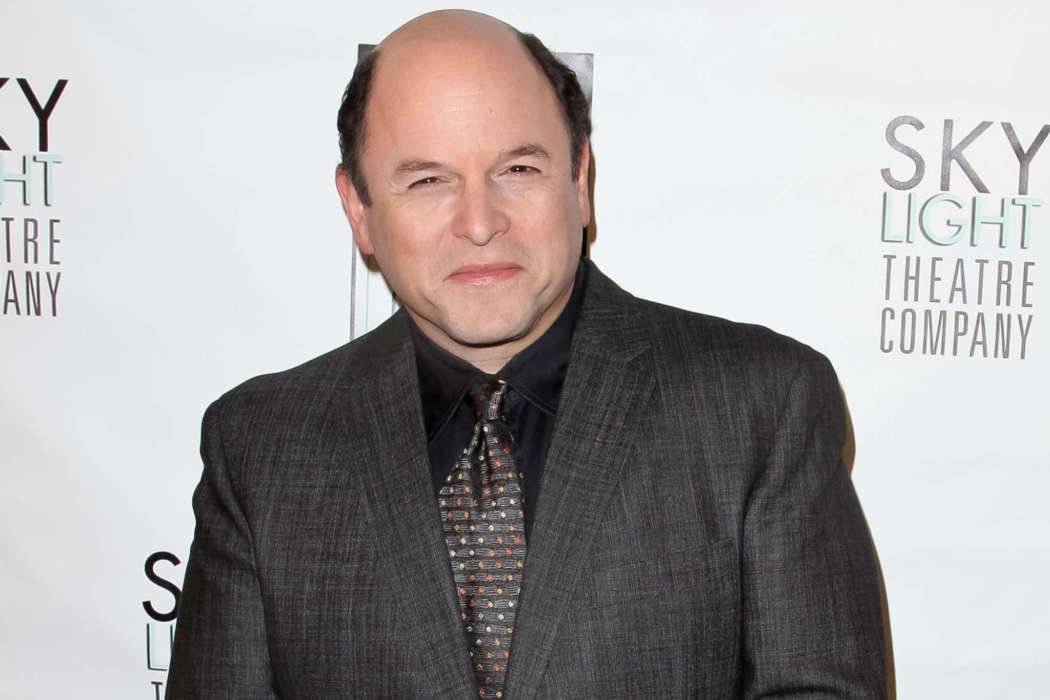 According to Jason Alexander, while some might believe his role in Pretty Woman helped him out with the ladies, truth is that […] TV star Laura Hamilton, 38, looked incredible in her most recent Instagram post. The A Place in the Sun presenter is currently […]