Former Vice President Joe Biden is extending an olive branch to progressives, like New York Congresswoman Alexandria Ocasio-Cortez, who are currently backing Vermont Senator Bernie Sanders in the Democratic primary for president, he is asking them to focus on the task ahead, beating President Donald Trump in November.

For Biden, he will be able to unite the party if he becomes the nominee despite the current tension between centrists and progressives.

Sanders, a self-proclaimed socialist, is the leader of a movement that loathes figures like Biden and former presidential nominee Hillary Clinton.

Things reached new heights this week when Michigan Representative Rashida Tlaib, a Sanders supporter, booed Clinton at an event in Iowa. Tlaib later issued a semi-apology for what occurred.

In an interview with Paige Godden from Iowa Starting Line, Biden refused to get in the middle of the fight and shared: “I don’t know. I don’t know enough to make an intelligent response on it.”

He added: “I keep being told a lot of Bernie supporters won’t show up, and I hear all of that, but I don’t — I don’t think the vast majority of folks [buy into] what some are suggesting; that somehow Barack was a failure and we’re leaving the traditional Democratic Party that focuses on significantly liberal initiatives, and focuses on ethics, and focuses on the middle class. I don’t know; I just don’t think that’s the base of the party.”

Biden decided to make clear who the real target is by explaining: “So, maybe I’m a little jaded thinking that I’ve been through divisions in the party that have been real. But I think they’ve always been united by the fact they’ve had a target that has united them. That target is Trump.”

And when it comes to AOC, Biden is preaching unity and added: “I think it’s awful hard for any Democrat who cares about the issues, whether they’re Bernie’s issues, the degree to which he wants to take them, or AOC, who I’ve defended every time she’s been attacked. She apparently doesn’t like me much. But she has a right to say what she wants.”

The still national front-runner for the nomination concluded with: “Anyway, so maybe I should be more concerned about that, but I’m not at the end of the day. The party stays together, and then you build it. You build them into the party. You give them positions.”

Sanders is expected to win the Iowa caucuses this week. Biden is betting a lot of his campaign on Nevada and South Carolina that vote respectively on February 22nd and 29. 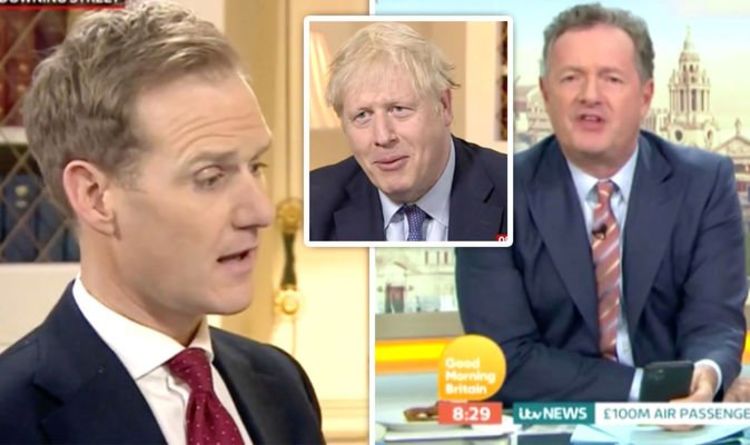 “So we know what you’re really watching in the green room, Ben Thompson,” his co-host Susanna Reid interjected. Morgan went on: “My […] 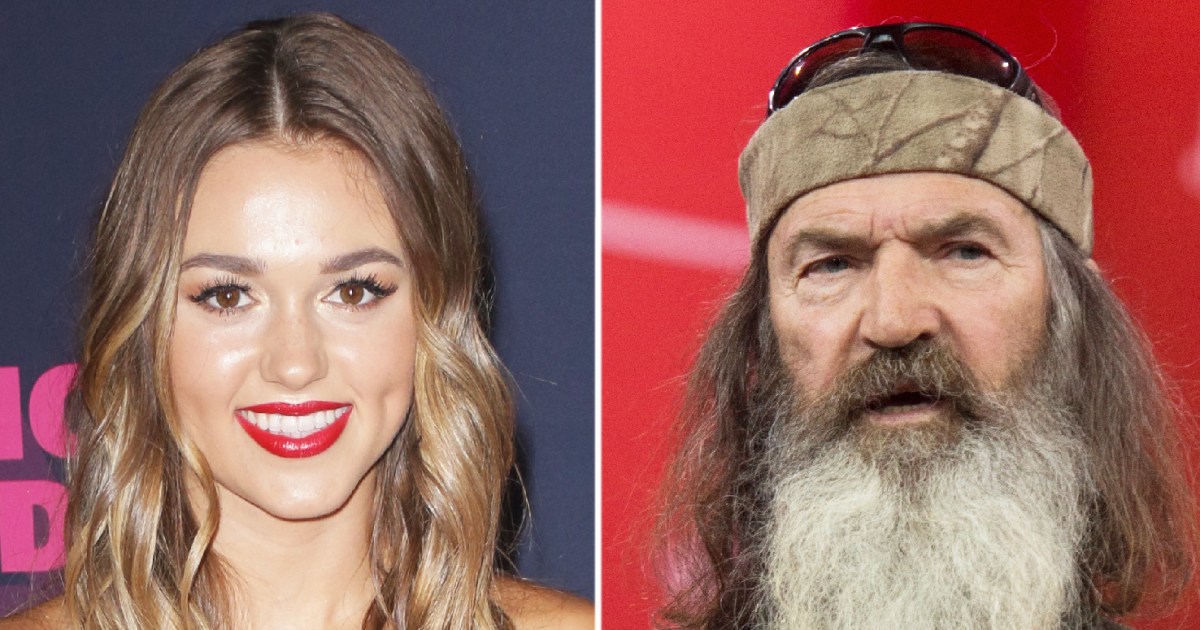 Plenty of room in this dynasty! Sadie Robertson is excited to expand her family tree after learning that her grandfather Phil Robertson […] 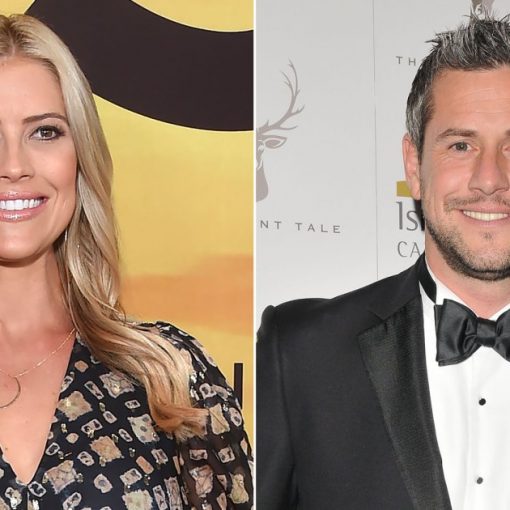 It’s official! Christina Haack and Ant Anstead are officially divorced, Us Weekly confirms. The duo, who announced their split in 2020, will […] 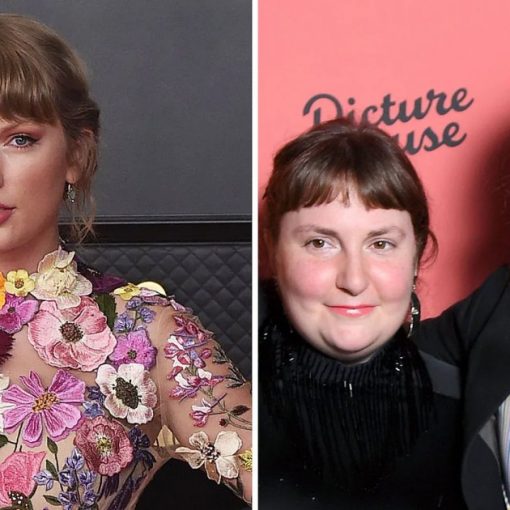 Standing by her side! Taylor Swift served as one of Lena Dunham’s bridesmaids when she married Luis Felber earlier this month. “In […]