BEIJING, China — Hundreds of doctors and medical personnel have been drafted in from China’s military to treat patients infected by the deadly new coronavirus, the country’ state media reported Sunday.

As the number of dead in the country topped 300, China’s state news agency Xinhua reported that 1,400 medical specialists would staff a new hospital in the city of Wuhan, where the disease is believed to have originated. NBC News has been unable to verify the report.

Built specifically to handle patients with the coronavirus, it took workers just 10 days to complete work on the Huoshenshan Hospital which has a capacity for 1000 beds, intensive care units and sections for diagnosis and infection control, according to Xinhua.

Construction of the hospital began on Jan. 24, and it’s expected to open its doors on Monday. A second dedicated hospital with 1,300 beds is also expected to be ready by Feb. 5.

The report came as it emerged that the number of confirmed cases in the country had grown to 14,380 and 304 people had died from the disease, according to Chinese health officials. Nearly 137,600 people are under medical observation, they said.

A 44-year-old resident of Wuhan who traveled to the Philippines also passed away, World Health Organization officials in the country confirmed late Saturday.

They were the first person confirmed to have died from the virus outside of China, although the officials said a mix of pathogens, including streptococcus pneumoniae and influenza, was found in the patient. They also noted that it was an imported case, with no evidence of local transmission.

Rodrigo Duterte, the president of the Philippines, responded by banning travel from the island nation to China. Foreign nationals coming directly from China will also be barred from entering the country.

The move follows a similar ban by the U.S., Australia and a number of other countries.

Wuhan, a city with around 11 million residents, has been on lockdown to stop the spread of the virus for over a week.

Xinhua said the military doctors were drafted with the approval of China’s president Xi Jinping.

Many of the medical staff who will be working at the hospital have worked in the past to treat Severe Acute Respiratory Syndrome (SARS), which the novel coronavirus is related to, and the Ebola virus in Sierra Leone and Liberia, the agency added.

U.S. officials declared the virus a public health emergency Friday and announced that they would prohibit foreign nationals, other than immediate family of U.S. citizens and permanent residents, who have traveled to China within the last 14 days from entering the country — a move that sparked condemnation from Beijing.

The U.S. State Department has also issued a “do not travel” advisory for China.

Dawn Liu is a researcher for NBC News based in Beijing.

Eric Baculinao is a producer based in Beijing. A long-term resident of Beijing who is fluent in Chinese, Baculiano scans Chinese news daily for hints of major new policy trends and insights into the workings of China’s secretive Communist Party and government leadership. 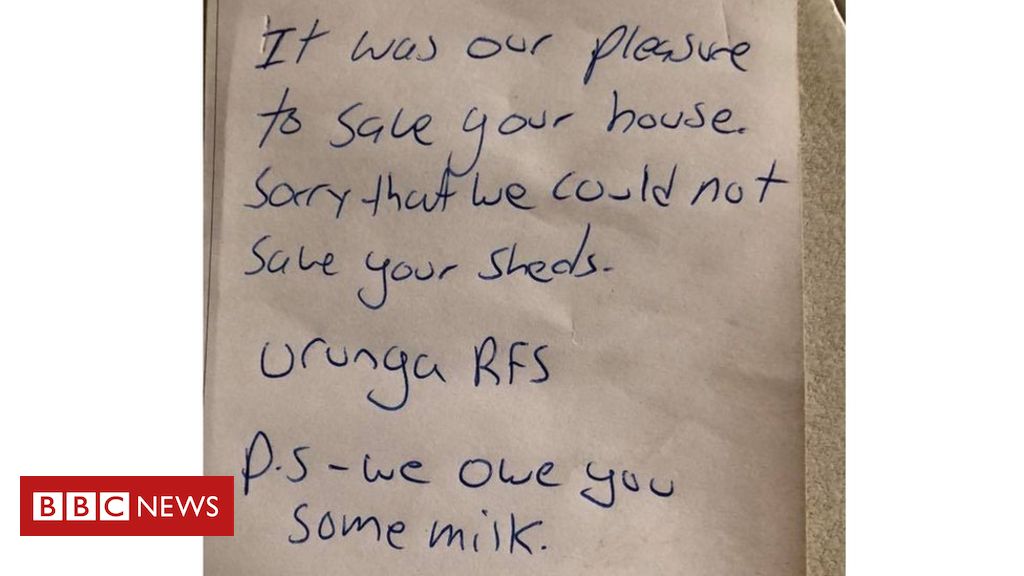 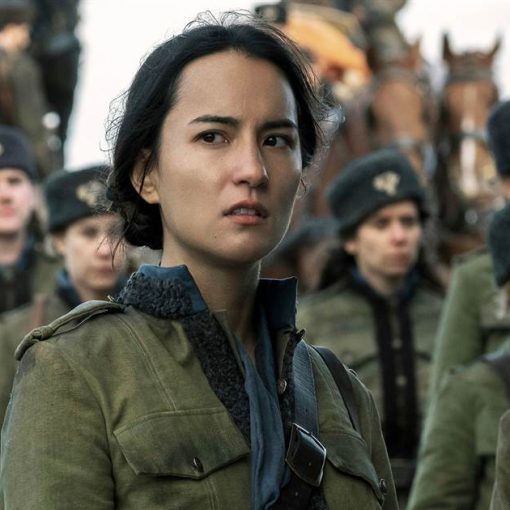 Netflix’s newest release, “Shadow and Bone,” is — on the surface at least — playing to the fantasy crowd in another attempt […] 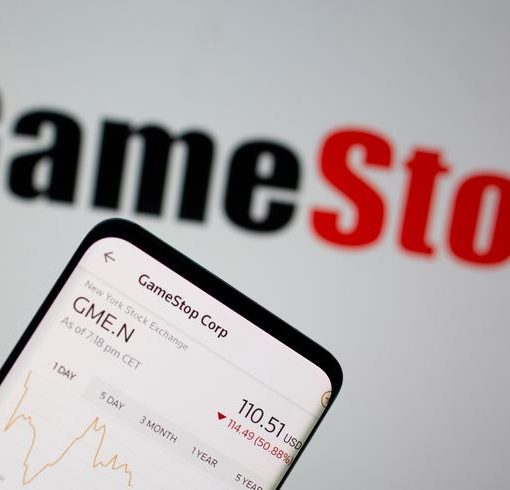 FILE PHOTO: GameStop stock graph is seen in front of the company’s logo in this illustration taken February 2, 2021. REUTERS/Dado Ruvic/Illustration/File […]