Bill Belichick responded hilariously to being booed by Kansas City Chiefs and San Francisco 49ers fans at Super Bowl 54 in Miami – flashing three of his six his rings to the crowd. Long-time New England Patriots head coach Belichick was present as part of the NFL 100 pre-game ceremony.

The league has been celebrating its 100th anniversary throughout the season and they named their all-time team recently, with Belichick one of the six coaches celebrated.

The 67-year-old has coached the Patriots to six Super Bowl triumphs in his 20 seasons in charge, having also lost in three other Super Bowls.

When the big screens inside Miami’s Hard Rock Stadium – the venue of this year’s championship showdown – showed Belichick to the Chiefs and 49ers fans, they were quick to remind the Nashville native of their feelings towards him.

Belichick was booed but produced the perfect response – flashing the Super Bowl rings he has won with New England.

He said: “They are paying tribute to the NFL’s all-time team for the 100th season behind us. Bill Belichick just got booed and he held up both hands with all the Super Bowl rings.

“It was absolutely brilliant. Bill Belichick with the perfect response, giving it the crowd.”

“Belichick flexin might win the entire night,” one tweeted.

Another posted: “Belichick with that GOAT energy.”

A fourth wrote: “Belichick with the boss move #SuperBowl.”

“Bill Belichick decides not to rub it in Miami’s faces by only bringing 3 rings to #SBLIV,” said another.

Belichick was among three of the Patriots franchise at the Hard Rock, with six-time Super Bowl-winning quarterback Tom Brady present in addition to tam owner Robert Kraft.

Brady was one of 10 QBs named in the all-time team alongside the likes of Brett Favre, Peyton Manning and Joe Montana.

Brady’s NFL future is currently up in the air, but the Patriots are desperate for the legendary QB to play a 21st season in the league.

NBC Sports Boston’s Tom E. Curran said on Sunday that Belichick and Brady will negotiate between themselves.

He said: “It was reiterated that this decision – like the call to trade Jimmy Garoppolo in 2017 – is one that will ultimately be Belichick’s. There’s a presumption that owner Robert Kraft will swoop down from the rafters and overrule Belichick if the head coach decides it’s time to move on from Brady.

“That belief is fed by the lie that won’t die, the urban legend that Kraft forced the [Jimmy] Garoppolo trade. That didn’t happen and nothing’s really been done to correct the record.

“The owner has declared many times he wants Brady to remain a Patriot. But my understanding is that, just as he wouldn’t force Brady to stay under a franchise tag, he won’t intercede if Belichick concludes moving on from Brady is the best course of action.” 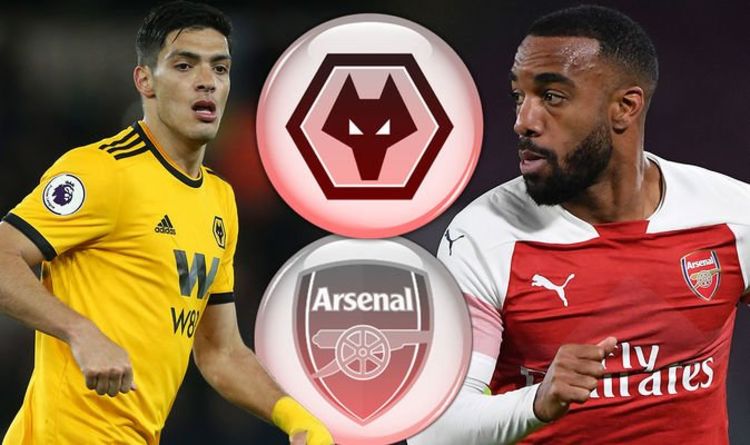 The day Carlinhos Casimiro went on trial at São Paulo, coaches gathered the hopefuls and asked what position they played. From the […] 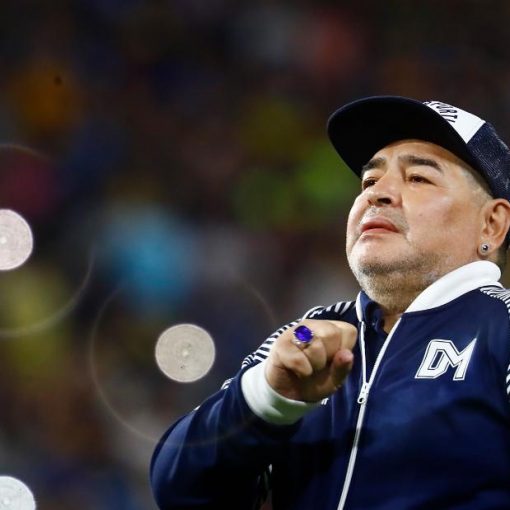 Kevin De Bruyne has rubbished suggestions that Tottenham’s new stadium could influence the outcome of the Champions League quarter-final against Manchester City. […]