Kobe Bryant‘s widow Vanessa Bryant and their three surviving children will receive some of the items that fans have used to create a makeshift memorial for the late NBA legend and 13-year-old daughter Gianna Bryant outside Staples Center.

The retired Los Angeles Lakers star, 41, and the teen were killed in a helicopter crash in the hills of Calabasas, California last Sunday, along with seven other people. Since then, thousands of fans have flocked to the area near the accident site as well as outside the stadium, home of his team, to leave flowers and other memorial items.

Lee Zeidman, president of Staples Center, L.A. Live and Microsoft Theater, told the Los Angeles Times on Friday that the plan is to start to dismantle everything around the area on Sunday after the 2020 Super Bowl.

“It will have been a week. We have contractually obligated events that are moving in,” he said. “Vanessa had reached out to us and said, ‘Our family would like the items out there.’ So we’re going to catalog every one of them. By that I mean, T-shirts, letters, basketballs, stuffed animals, toys. We’re going to put those in specially made containers and we’re going to ship them to the family.”

Zeidman added that flowers and plants would be composted and spread around Staples Center, similar to a plan that was implemented after the 2017 terrorist attack on Ariana Grande‘s concert in Manchester, England.

On Friday night, the Lakers paid tribute to Kobe at Staples Center during their first game since his death. Vanessa later posted on Instagram a photo of the courtside seats reserved for Kobe and Gianna, which were draped in their jerseys and adorned with red roses. 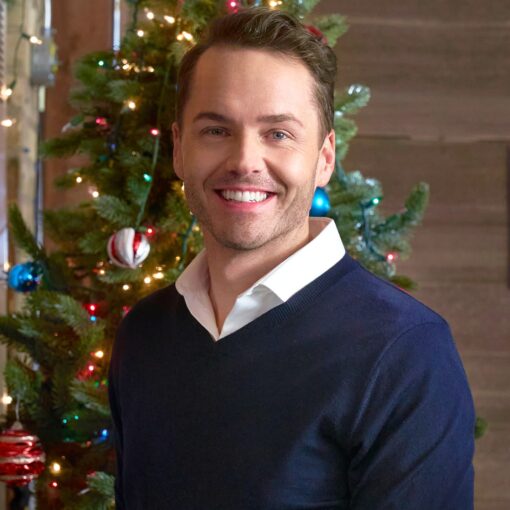 Paul Campbell is ready to deck the hallmarks of what it means to make a Hallmark Channel Christmas movie.  Known as one […]

Prime-time viewership numbers compiled by Nielsen for Aug. 19-25. Listings include the week’s ranking and viewership. 1. “America’s Got Talent” (Tuesday), NBC, […] 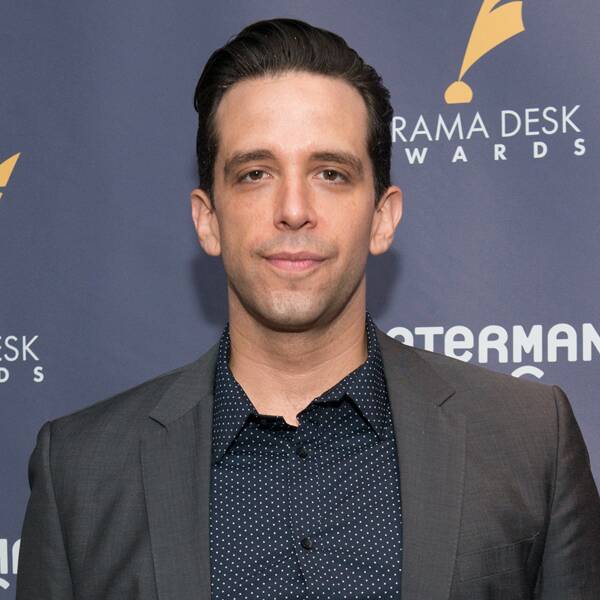 Hollywood is in mourning over the loss of Nick Cordero.  On Sunday, July 5, Cordero’s wife, Amanda Kloots, confirmed that the Broadway star had […] 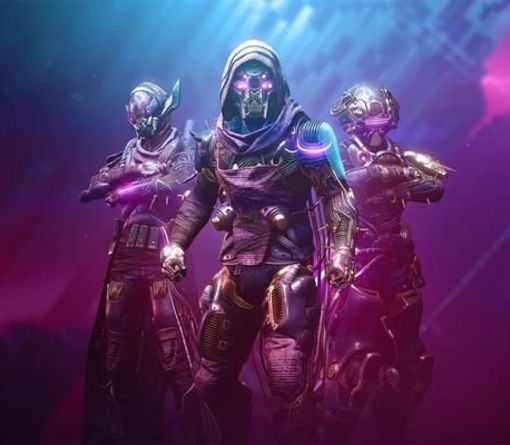 Bungie has a busy week planned for gamers, with Destiny 2 Trials of Osiris the next big game event. Season of the […]